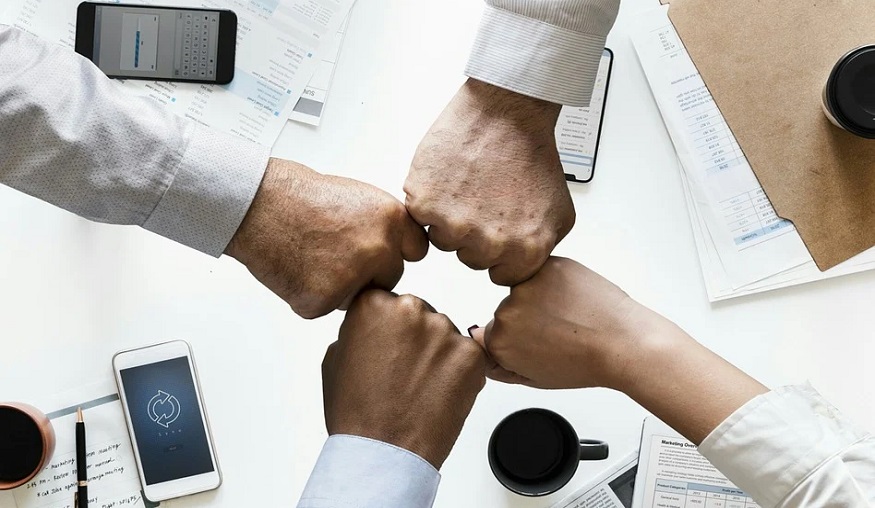 The two companies have come together to trial a hydrogen HPDI fuel system for a new ICE.

Scania and Canadian Westport Fuel Systems have announced that they will be collaborating on a new H2 research project to test and better understand hydrogen use within new solutions.

This H2 research project will trial the use of hydrogen in a high-pressure direct injection (HPDI) fuel system. This will test the way this renewable energy source works to power Scania’s most recent internal combustion engine (ICE). Both companies announced the collaboration at the end of last week.

The technology trial is meant to examine the way hydrogen can play a role in Scania’s ICE using the new HPDI fuel system. This is an important move as it has the potential to offer useful options as the country and the world make a shift toward sustainable transport systems. Scania has already been working to pursue sustainability in its transport systems, placing a substantial focus on hydrogen, which it sees as a central player in fuelling future systems.

The H2 research project is focusing on the renewable fuel Scania sees as central to the future of sustainable transport.

“We look forward to the results of this research, and how it can guide us in future decisions. However, research is always complex, and we expect it to take quite some time before we see the outcome,” said Scania Powertrain Research & Technology’s Senior Technical Advisor Eric Olofsson. “We invested early on in hydrogen technologies, and going forward, the knowledge we achieve when participating in research projects enables us to make the best possible offering to our customers.”

The collaboration with Westport Fuel Systems brings together two companies that view hydrogen as a vital renewable energy source in efforts to reduce CO2 emissions. The companies are working together to test the viability of this cleaner fuel as a part of a broader effort toward aligning with domestic and worldwide climate change strategies.