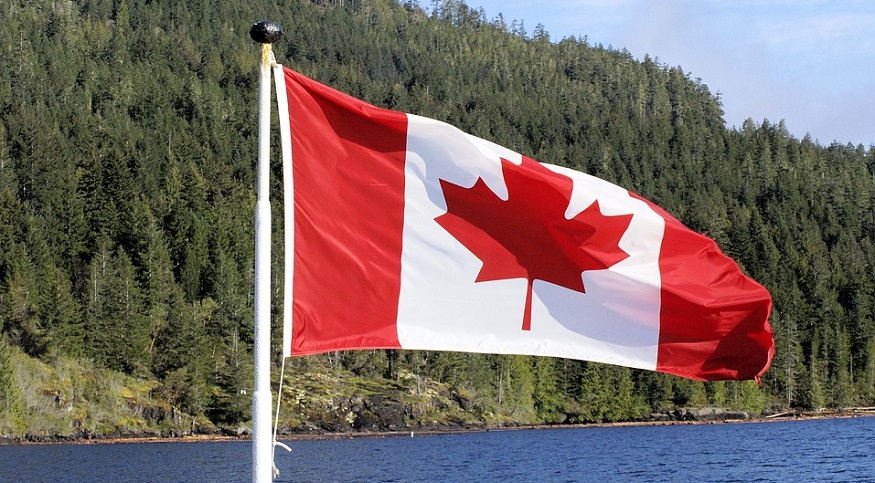 Our neighbors to the north intend to build one of the biggest clean H2 production facilities.

A substantial H2 project has made a significant move forward in Canada, bringing one of the largest green hydrogen plants in the world to the country.

The project belongs to a subsidiary of Thyssenkrupp, the German industrial giant.

The new agreement for an installation of one of the world’s largest green hydrogen plants was announced earlier this week. The Thyssenkrupp Uhde Chlorine Engineers clean H2 product division will be moving ahead with the 88-megawatt water electrolysis plant installation for Hydro-Québec, a provincial government-backed energy firm.

The Canadian facility will be powered by hydro electricity. According to Canadian government data, hydro electricity represents 59.6 percent of the power generation across the country. A statement from Thyssenkrupp specified that the new facility will be built in Varennes, in the province of Québec. Once built and fully operational, it will have an annual 11,100 metric ton green hydrogen generation capacity.

The green hydrogen plants will produce H2 that will be used at a biofuel plant for transport use.

The H2 generated by the new facility will be used at a biofuel plant. That plant will produce the biofuels to be used by the transportation industry. The facility is expected to be commissioned by the close of 2023.

The project headed to the province of Québec is viewed as “excellent illustration of how important the interaction of secure access to competitive renewable energy and the use of scaled technology for hydrogen production is,” said Thyssenkrupp’s Chemical and Process Technologies business unit CEO Sami Pelkonen.

This is only one of several blue and green hydrogen plants expected to be constructed in Canada in coming years. The country recently released its strategy for becoming a hydrogen economy. For instance, Macquarie’s Green Investment Group is a component of a consortium seeking a location for another major facility development. That plant would be located on the west coast of the country in

the province of British Columbia. Other major firms that are players in clean H2 include Siemens Energy, Repsol, Orsted and BP, among others.