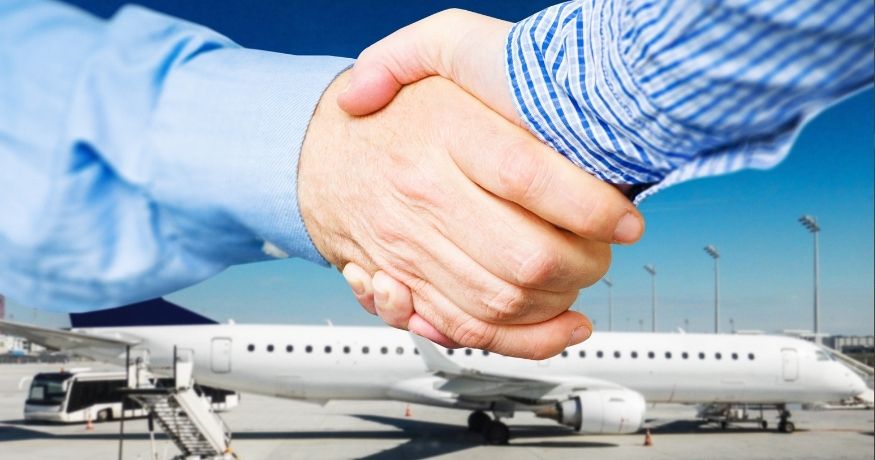 The two companies will be collaborating in order to work on technology for regional aviation.

Universal Hydrogen has been signing with many different airlines of late, but has recently added Deutsche Aircraft to the list, in a partnership to collaborate on H2 storage technology.

The collaboration involves the completion of a design study adding a module to the Dornier 328 program.

Deutsche Aircraft is a German aircraft Original Equipment Manufacturer (OEM). The two companies jointly announced the technical collaboration which will bring Universal Hydrogen’s modular H2 storage capsule into the Dornier 328 program at Deutsche Aircraft. Together, they aim to conduct an analysis on the size and integration of the hydrogen storage tech into the plane’s structure and systems. This will include considerations regarding loading and unloading.

They will also be examining the impact on the plane’s weight and balance, the cost of the hydrogen’s infrastructure and the fuel itself, mission performance, and the design of the hydrogen logistics network.

Both companies in the H2 storage collaboration will work closely with regional and federal governments.

Universal Hydrogen and Deutsche Aircraft will be working closely with regional governments, the German federal government, and entities from the European Union for the development of this project, as well as for production and the study’s implementation.

The Dornier 328 aircraft model that will be used in this project is a turboprop-powered commuter airliner. Deutsche Aircraft has been working on that model for the introduction of advanced flight deck capabilities, as well as a more efficient D328eco engines, and an SAF compatible airframe.

Earlier in July, Deutsche Aircraft also announced that it had signed a memorandum of understanding (MoU) with H2Fly. Their collaboration involves R&D of hydrogen fuel cell technology to be used in commercial regional aircraft. Through the MoU, the Dornier 328 will be converted for hydrogen powered flight. The initial demonstrator craft is expected to be ready for its first flight in 2025.

Universal Hydrogen is working on the implementation of a fuel distribution network that will bring hydrogen production directly to modular H2 storage capsules for aircraft. Those can be transported by way of an existing freight network, sidestepping the requirement for fuel trucks, pipelines or storage facilities.