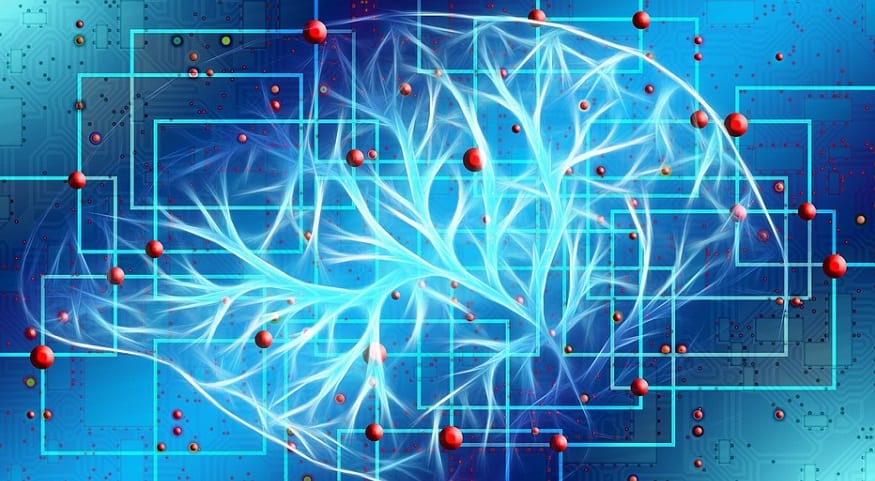 American engineers have developed a new type of fuel cell.

The high powered fuel cell is a direct borohydride fuel cell that uses a unique pH-gradient enabled microscale bipolar interface (PMBI). It was developed by a team of engineers in the McKelvey School of Engineering at Washington University in St. Louis. The fuel cell operates at double the voltage of current commercial fuel cells.

The fuel cell has the potential to power a number of transportation modes.

Among these modes include unmanned underwater vehicles and drones. The engineers believe that the high powered fuel cell may eventually power electric aircraft as well. Moreover, not only can this fuel cell power these various modes of transportation, but it can do so at a significantly lower cost.

“The pH-gradient-enabled microscale bipolar interface is at the heart of this technology. It allows us to run this fuel cell with liquid reactants and products in submersibles, in which neutral buoyancy is critical, while also letting us apply it in higher-power applications such as drone flight,” says Vijay Ramani, who led the team of engineers and who is also professor of energy, environmental & chemical engineering at Washington University, reports Science Daily.

What makes the high powered fuel cell particularly remarkable is the PMBI.

The fuel cell utilizes an acidic electrolyte at one electrode and an alkaline electrolyte at the other electrode. According to Ramani, the key breakthrough is the PMBI, which is thinner than a strand of human hair. The PMBI is able to keep the acid and alkali from mixing. This is important because typically acid and alkali will react quickly when they come in contact with one another. By preventing the mixture of acid and alkali, this forms a sharp pH gradient and enables the system to operate successfully.

Once the PMBI synthesized using the engineers’ novel membranes was proven to operate effectively, they optimized the fuel cell device and identified the best operating condition to achieve a high-performance fuel cell, says lead author Zhongyang Wang, a doctoral candidate in Ramani’s lab.

Wang added that developing the new ion-exchange membranes that enabled the PMBI was both tremendously challenging and rewarding.

The high powered fuel cell is a very promising technology. According to Ramani, the technology is ready to move on to be scaled up for application in both submersibles and drones. The team’s research report was published in the journal Nature Energy.