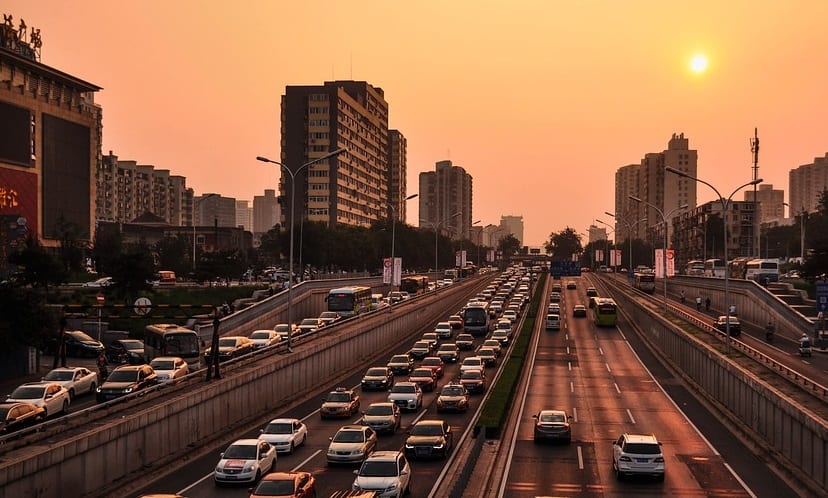 China’s investment in fuel cells could be a lucrative opportunity for Anglo American Platinum.

Platinum has been one of the worst performing commodities in recent years.

Platinum, a precious and expensive metal, has performed terribly over the past five years, reportedly plummeting 40% to trade at $846.6 an ounce, reported the Financial Times.

However, platinum demand could suddenly skyrocket with Chinese fuel cell technology demand as this precious and expensive metal is currently the most reliable and effective hydrogen fuel cell catalysts.

China is targeting 1 million fuel cell vehicles (FCVs) by 2030, a total that could hit 2 million, according to industry experts. If the nation reaches half the number experts think possible, this could mean a demand for about 750,000 ounces of platinum, according to Anglo Platinum CEO Christ Griffith.

It is well known that China has been a big supporter of electric vehicles. Over the past ten years, Beijing has invested approximately $58.3 billion to support its electric vehicles industry, making it the largest market for battery-powered cars in the world.

However, the country has now reportedly set its sights on fuel cell technology in an effort to catch up with Korea and Japan, which have increased their number of fuel cell vehicles due to the unveiling of new FCVs from Japanese auto manufacturer Toyota (e.g. Toyota Mirai) and South Korean car make Hyundai (e.g. NEXO).

In 2017, China reportedly invested an estimated $12 billion to support hydrogen-powered cars, with national and local subsidies covering the cost of producing the FCVs. Although this policy is set to end in 2020, Griffith believes that it is likely to extend beyond this point.

“It’s highly likely this programme won’t be done by then and they will extend it for another period of time,” Griffith told the Financial Times. “The solution to the pollution problems will come from a number of different areas. Battery and fuel cells can happily coexist alongside each other, and will be incentivised by the government for different reasons.”

Chinese fuel cell technology investments could go a long way in helping the country combat its epic pollution problems. A reduction in pollution is not only likely to help clean up the air, but a recent Hydrogen Fuel News report reveals it might also improve the nation’s renewable solar energy generation capabilities.