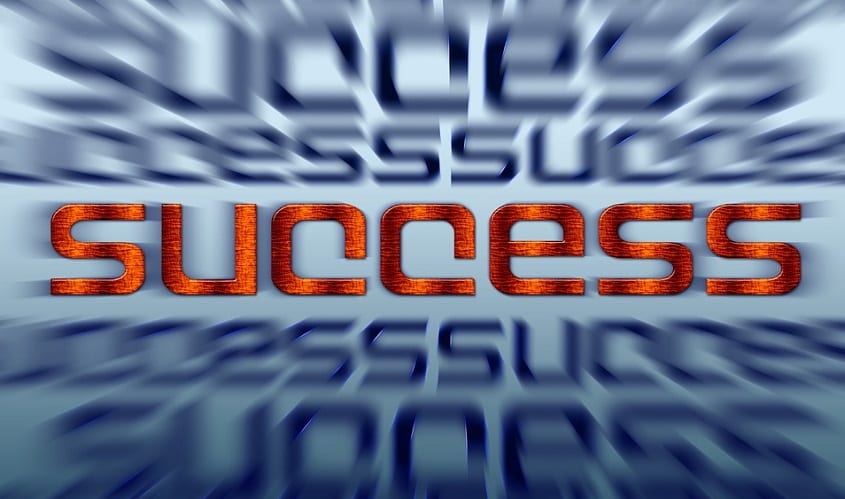 The California-based renewable hydrogen production company has confirmed stable production from its generator.

HyperSolar has announced in a company press release that its stability test of its first-generation renewable hydrogen generator has reached 566 hours of continuous stable hydrogen production, breaking the company’s own record for wireless self-contained solar hydrogen device.

Prior to this most recent announcement, HyperSolar previously reported a continual production of hydrogen surpassing 500 hours on February 5, 2019. The same device from this previous report was further tested by the research team at the University of Iowa and revealed a stable production of hydrogen for 566 hours, breaking its own record, which is also believed to be the new international record for a wireless self-contained solar hydrogen device.

After 566 hours, the device began to show a notable reduction of the produced hydrogen. However, in spite of this degradation, the solar cell itself was not degraded. It was protected by the adjustments made to the coatings in the lab.

HyperSolar is now working on a process to improve the renewable hydrogen generator’s lifetime.

“Our team has identified the cause for performance degradation this time to be the manual coating and catalyst integration step performed in the lab. The company is working with contract manufacturers to employ an automated process to overcome this limitation and improve device lifetime,” said Tim Young, HyperSolar CEO, in the PR.

The company has been working hard to fine tune its process to ensure the solar cell of their device is well protected from the corrosion under water. Employing commercial manufacturing processes for better and advanced coating

and integration technology will further prolong the lifetime of the renewable hydrogen generator, putting HyperSolar one step closer to reaching its 1000-hour goal of stable operation. Reaching this goal would bring the device closer to one year of stable operation, making the cost of the hydrogen more economical and competitive.