Home Depot has opened a new distribution warehouse in Ohio and the facility will make use of hydrogen fuel cell technology. The fuel cells will be provided by Plug Power, a leading developer of the technology. Home Depot has been using fuel cells to power its materials handling vehicles for some time, finding that these energy systems are more reliable and efficient than the lead-acid batteries that have powered these vehicles in the past.

Fuel cells consume hydrogen to produce electrical power. The byproduct of this energy generation is only water vapor and oxygen, which makes them an ideal solution for indoor use. Lead-acid batteries do not produce any harmful emissions either, but these solutions require a significant amount of time to charge fully. Fuel cells, however, can be fuelled in a matter of minutes and they can perform for longer periods of time than batteries. As such, they ensure that materials handling vehicles 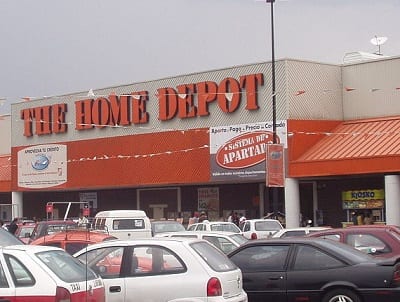 Home Depot will be using the GenKey fuel cells developed by Plug Power. Plug Power will also be installing its GenFuel technology, which will provide on-site hydrogen fuel production that will support the materials handling vehicles. The company will be providing additional support through its GenCare service, which will allow Home Depot with the ability to ensure that the fuel cells are operating at an optimal level.

Fuel cells continue to gain momentum in the retail sector

Hydrogen fuel cells have become a very prominent force in the materials handling space. Several retailers with large distribution centers have begun using these energy systems to power their forklift trucks and similar vehicles in order to become more environmentally friendly. These energy systems have also become quite prominent in the auto industry, where automakers are using them to developer more environmentally friendly vehicles. In the coming years, hydrogen fuel cells are expected to play a larger role in the retail space, especially as companies become more invested in renewable energy.