The two rival automakers are teaming up with the Canadian province of Quebec to bring an H2 infrastructure project to Montreal.

At the recent Montreal auto show, a Quebec-based hydrogen refueling infrastructure partnership project was jointly announced by Toyota Canada’s director of corporate strategy and innovation, Martin Gilbert, and Honda Canada’s VP of sales and marketing, Jean-Marc Leclerc. The newest hydrogen (H2) refueling station to be built in the province, will be developed on the south shore of Montreal.

Quebec’s abundance of hydro-powered electricity makes it an ideal spot to expand the H2 infrastructure.

The joint hydrogen refueling infrastructure project, which includes partnering with the government of Quebec, through Transition énergétique Quebec (TEQ), is expected to be completed at the end of this year.

The province is rich in hydro-powered electricity, making it a prime location for expanding hydrogen infrastructure. The new station will use this hydropower to electrolyze hydrogen from water, creating an on-site electrolyzer.

“To us, what’s most exciting is that the station will use an on-site electrolyser to turn Quebec’s abundant hydroelectricity into clean, sustainable H2 for fuel cell electric vehicles,” said Gilbert.

Honda and Toyota hope to promote their fuel cell-powered vehicles – Honda’s Clarity and Toyota’s Mirai – in the country, but the infrastructure needs to exist before hydrogen fuel vehicles can be a viable option for drivers in Canada.

The first hydrogen refueling infrastructure in Quebec is expected to be operational in February.

This second H2 station planned for Montreal follows a first that is already under development in Quebec City. This first station is a cooperation between Hydrogenics and Harnois Energies. Canada-based Hydrogenics will produce the necessary electrolyzer and Harnois Energies is one of the largest gas station chains in the province. This first station is expected to be operational next month.

Both this station and the new one that has been planned for Montreal will each produce about 200 kilograms of hydrogen per day. This is about equal to 50 H2 vehicle fill-ups. 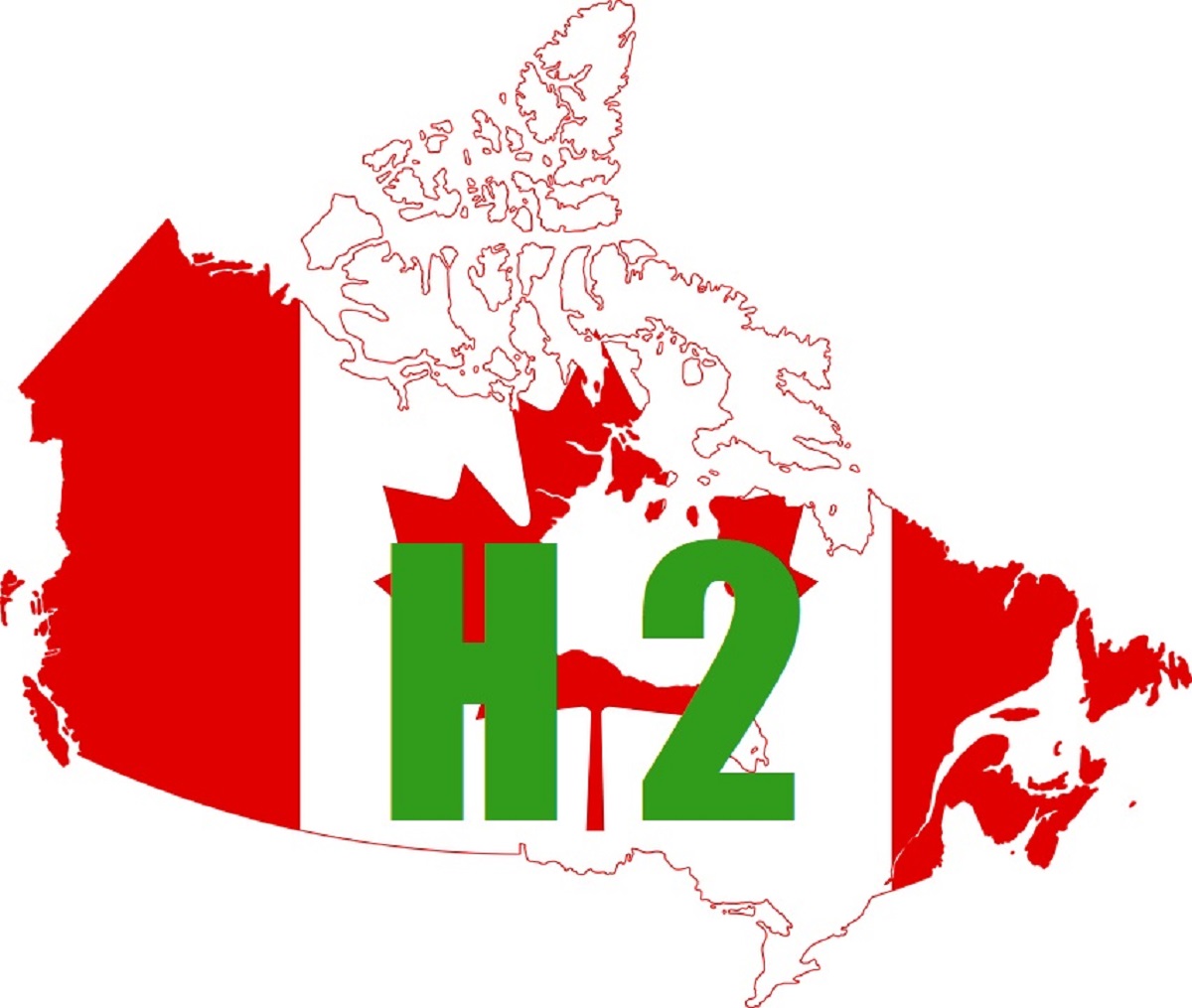 Commenting on the joint hydrogen refueling infrastructure project, Leclerc stated: “this investment will create an environment where we can continue to test our products and educate Canadians on the vast potential of hydrogen-powered vehicles today knowing that mass adoption could take some time.”

Canada is a global leader in hydrogen fuel production, according to a report issued by the Government of Canada. It is among the top 10 producers in the world, with an established and growing hydrogen refueling infrastructure. The country produces an estimated 3 million metric tons of grey H2 per year, as of December 2020.  The most commonly used production method is via steam methane reformation of natural gas without carbon capture utilization and storage (CCUS).

On December 22, 2020, Canada’s government announced its formal Hydrogen Strategy for Canada, which established H2 as a key component for reaching the country’s net-zero carbon emissions goal in 2050.  The strategy made hydrogen news headlines both for being forward-thinking and because of the criticism it received for using natural gas to produce the H2 instead of renewable energy such as solar and wind power.