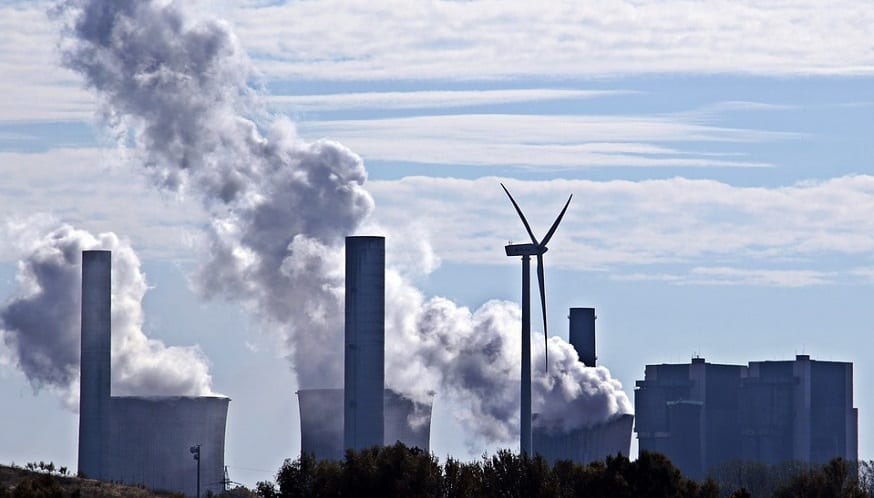 The European nation is phasing out coal power in favor of renewable energy.

Germany is saying goodbye to its coal power plants and plans to shut down its remaining 84 coal-fired plants within the next 19 years. By 2038, the country plans to obtain its electricity from alternative energy sources, most of these being from renewables.

An estimated 40% of all Germany’s energy currently comes from coal.

The country’s recent announcement that it will be phasing out coal entirely is a huge step for the nation. The reason is that it has been one of the world’s largest consumers of coal energy generation. Even today, the nation still obtains a huge chunk (40%) of its electricity from coal power plants.

“This is an historic accomplishment. It was anything but a sure thing. But we did it. There won’t be any more coal-burning plants in Germany by 2038,” said Ronald Pofalla, chairman of the 28-member government commission, reported the Los Angeles Times.

Pofalla made the statement at a news conference in Berlin following a marathon 21-hour negotiating session, which finally concluded at 6 in the morning on Saturday, January 26. The incredible breakthrough put an end to the previous seven months of debate.

Shutting down the coal power plants is expected to cost billions.

The comission’s plan will reportedly require some $45 billion in spending to help alleviate the strain in coal regions. The recommendations that were put forward by the commission are expected to be adopted by Chancellor Angela Merkel’s government.

Professor for energy economic at the DIW Berlin, the German Institute for Economic Research, Claudia Kemfert, says that the plan to phase out coal power is a significant moment for climate policy in Germany. Kemfert believes that it could once again make the country a leader in climate change.

“It’s also an important signal for the world that Germany is again getting serious about climate change: a very big industrial nation that depends so much on coal is switching it off,” Kemfert said.

In addition to its latest announcement of shutting down its coal power plants, Germany previously made another huge change in its energy policy back in 2012 by announcing that it would close down all its nuclear power plants by 2022.