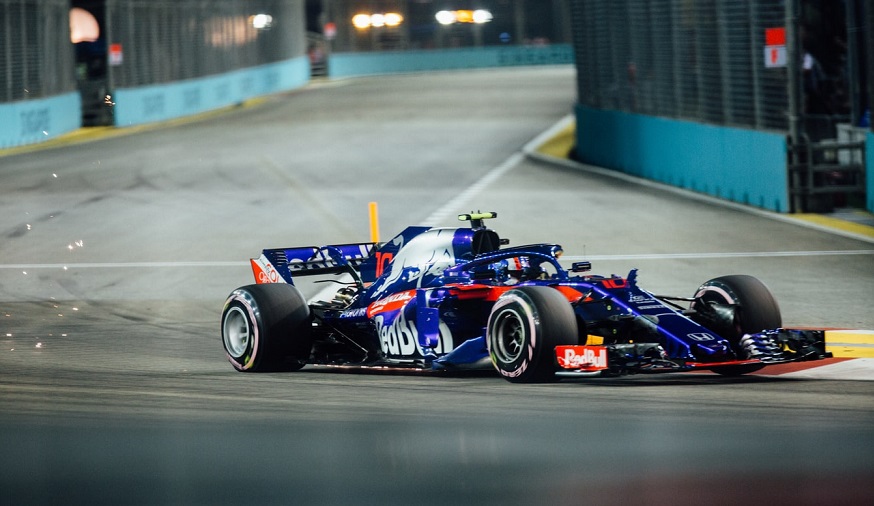 The automaker will turn its attention to hydrogen and electric vehicle technologies instead of F1.

Honda has decided to cease its participation in Formula 1 in favor of devoting its attention and resources to EV technology and hydrogen fuel cell development.

Honda was an important participant in Red Bull Racing, using its fuel cell development to build the hybrid power units for those vehicles with the Scuderia AlphaTauri Red Bull development team. It sits in second place in the F1 constructor standings.

According to Honda, its decision was based on having reached its goal in racing victories. Last season, it had three wins, and it has enjoyed another two during the 2020 season so far. That said, the automaker added that it feels the automotive industry is experiencing a “once-in-one-hundred-years” transition period. As a result, the company has chosen to set a carbon neutrality goal of 2050.

The change will allow Honda to redirect its Formula 1 resources to EV and fuel cell development.

The company has decided to pour its research and development (R&D) for green power and energy technology. This primarily includes fuel cell tech and battery electric vehicle tech. That said, these areas can greatly benefit from the data and knowledge it collected through its participation in Formula 1. This is particularly true of the areas of fuel and energy management technologies. Honda’s research into alternative power and fuel sources will only benefit from that experience.

Honda is well known for its reluctance to work in the area of electric vehicles, having had a strong preference for gas and hybrid cars. Its carbon-neutral research has been mainly focused in the area of hydrogen powered technology. The company did eventually release its first EV in a substantial amount of time, the Honda E, though that was clearly a substantial challenge within the company.

While the automaker maintains its preference for fuel cell development, it is dividing its attention to develop electric vehicles at a faster rate as well in order to make its 2050 carbon neutrality goal possible. Honda intends to keep up its work with AlphaTauri Formula 1 and Red Bull Racing teams until the close of 2021, at which time it will retire those efforts. It continues to supply IndyCar twin-

turbocharged engines. Some rumors suggest it may eventually step into Formula E electric racing, though that has not been confirmed.