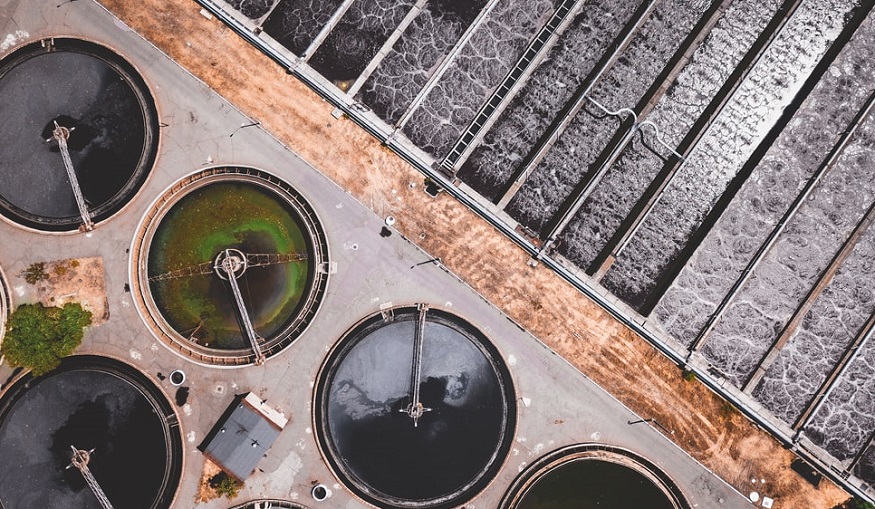 Logan City is the first in the country to use this wastewater by-product for power generation.

Logan City, Queensland, Australia has become the first local government in the country to agree to a human waste to energy project. This follows a trial of the cutting edge gasification plant at the Loganholme Waste Water Treatment plant.

The $17 million plant uses the substance produced by sewage treatment for use in electricity generation.

The results of the human waste to energy process is electricity as well as biochar. The biochar is what is left behind when the wastewater biosolids are processed by the energy plant. Biochar is an inert substance, which can be used for agricultural purposes. The Logan City council’s intention is to use the process for a $500,000 per year savings for the city’s rate payers. This is possible because using this form of renewable energy substantially reduces the city’s wastewater operation costs.

This move is also meant to help the council to meet its operations goals for carbon neutrality by 2022 by way of renewable energy use and carbon offset delivery. Mayor Darren Power explained that the council region – located to the south of Brisbane – was hoping to become an example for other Australian local governments.

“We will be carbon neutral by 2022 in Logan and that is great news for our ratepayers,” said Power.

There are several steps for using human waste to energy to convert wastewater by-product into electricity.

Pyrocal engineer James Joyce, from the firm that designed and constructed the plant, explained that there are several steps to converting what Australians flush into electricity and biochar. The plant begins by reducing the water content in the biosolid product resulting from water treatment. From there, it is dried into “hockey puck” sized pieces.

“We dry it down to 10 per cent moisture and 90 per cent solid so you can put it into this plant,” explained Joyce.

From there, the pieces are sent to the plants furnace, where it is carbonized and used for power generation. “Once it goes into this plant, it is heated up to 600 or so degrees, which basically carbonises it and turns it into a carbon-rich material, and obviously kills all of the pathogens,” said Joyce. “It gets rid of the microplastics and all the nasties that are traditionally in biosolids and gives you a char product.”

The gasification process produces a hot gas steam, which is what is used for the human waste to energy generation. This electricity is used for powering the plant and the raw biosolids drying

process. What’s left is free of pathogens and odors and can be used as fertilizers on Australian agricultural land.