Honda’s new fuel cell vehicle is expected to cost approximately $60,000. Those interested in the vehicle can lease it for $500 per month. Honda has not yet revealed how many units of the new fuel cell vehicle it plans to sell in the state. Before the Clarity Fuel Cell is launched in California, it will be released in Japan, which has become one of the world’s most prominent clean transportation markets. Honda appears to be following the example of Toyota, which also launched its fuel cell vehicle in Japan before bringing it to foreign markets.

Clean vehicles are becoming more popular in the United States 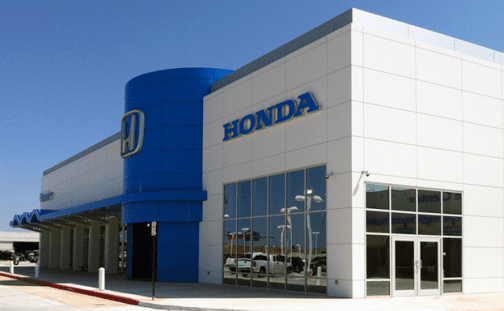 The automaker has high hopes for hydrogen fuel cells and clean vehicles in general. By 2020, Honda predicts that about 20% of all vehicle sales in the United States will be hybrids. The automaker also believes that hydrogen fuel cells will play a major role in the continued evolution of the transportation sector. Several companies are beginning to feel pressure to comply with emissions regulations taking hold in several countries. These regulations are requiring automakers to produce a certain number of clean vehicles every year.

Honda will have to overcome some challenges if it wants to find success with its new fuel cell vehicle. The most prominent of these challenges may be the lack of a comprehensive hydrogen fuel infrastructure in California. The state has been working to establish such an infrastructure, but doing so has proven to be difficult and somewhat expensive.