Japan may not be able to reach its goal of installing 100 hydrogen fuel stations by March 2016. The Japanese government has been working to establish the country as the leading market for fuel cell vehicles and fuel cells in general. This has involved investing more than $178 million into the development of a hydrogen fuel infrastructure. While several companies have moved to take advantage of this government funding, the country is unlikely to attain its infrastructure goals next year.

The Japanese government has only managed to approve 76 hydrogen fuel stations for construction in various parts of the country. This means that the country will be 24 stations short of reaching its goal by next year. The approval period for these stations ended in March, so new hydrogen stations will have to wait to get approved by the government before they can be developed. Though Japan is falling short of its goal, it has managed to develop one of the most comprehensive hydrogen fuel networks in the world. 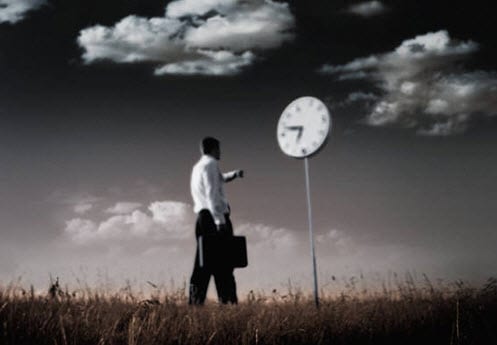 Though fuel cell vehicles are becoming more popular, they do not have the infrastructure support they need to achieve mass market potential. Much of the world lacks the hydrogen infrastructure to support fuel cell vehicles, which has delayed the auto industry’s plans to launch such vehicles in the near future. Several countries are currently working to develop a comprehensive fuel infrastructure in order to become prominent clean transportation markets.