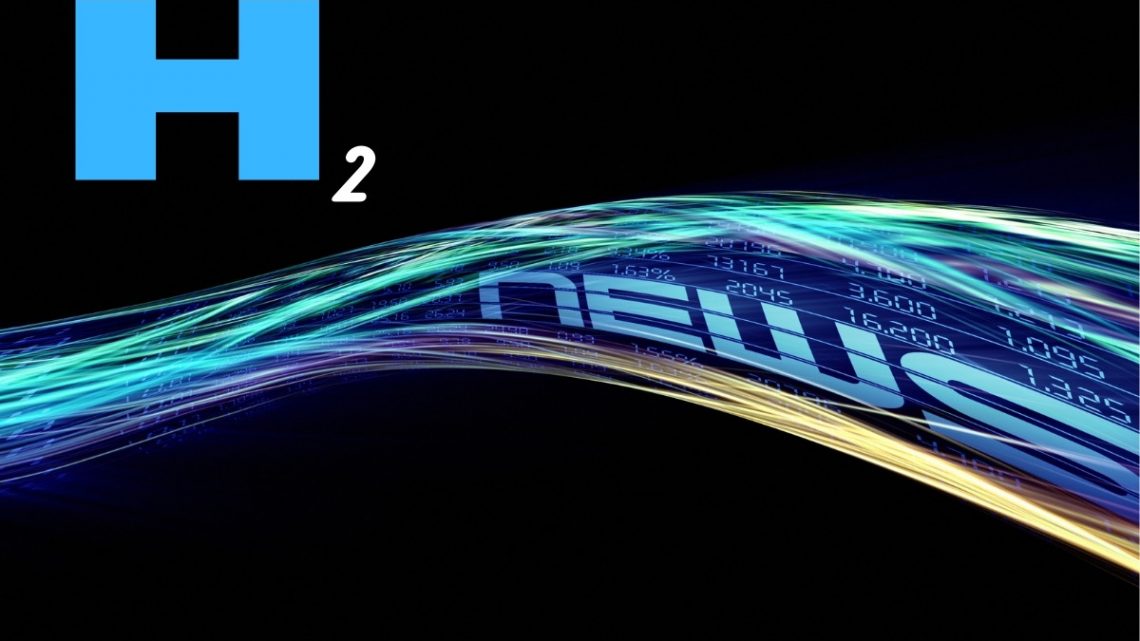 Hydrofuel Canada Inc. (“Hydrofuel”) is pleased to announce that it has reached an agreement to acquire one hundred percent of Issaquah, WA, USA based Kontak Hydrogen Storage, LLC (Kontak) in an all stock transaction.

Kontak’s technology can efficiently release hydrogen from a dozen potential carrier molecules identified so far. Of the carriers, the highest storage capacity is anhydrous ammonia, with (17.3% hydrogen by weight) stored in liquid form like propane.

By storing hydrogen in ammonia, the weight of the fuel is reduced as hydrogen is consumed, making it perfect for commuter, eVTOL, drone, and regular aircraft travel of up to 5,000 km, as well as for marine, transport truck, agricultural and industrial engine, and power generation uses. 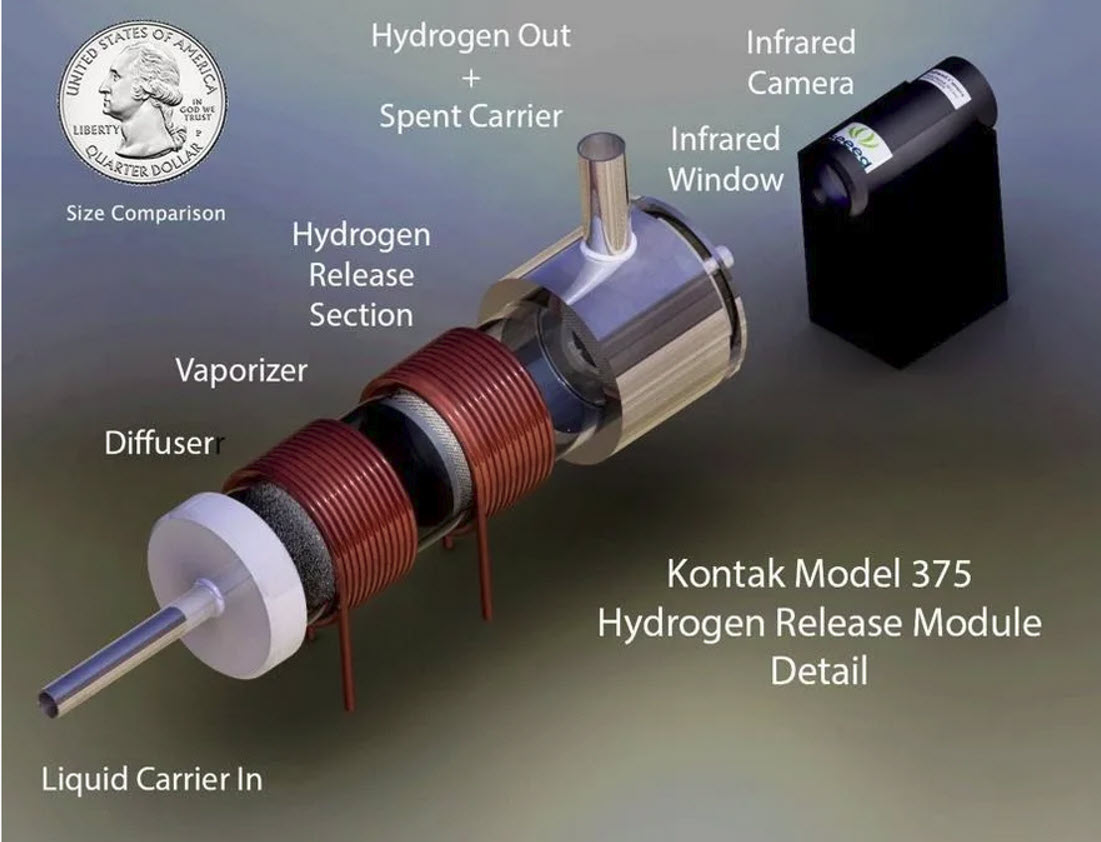 Kontak’s patented reactor is the most effective method to date for releasing hydrogen.

The hydrogen is filtered and sent directly to a fuel cell or internal combustion engine. The technology was developed under a National Science Foundation Grant.  The Hydrogen Release Module is USPTO #10,207,241B2 with patents pending in multiple countries.

Kontak also has patents pending on a low-cost combined hydrogen, ammonia, and battery energy station technology that can store as much as three times the energy of conventional systems. 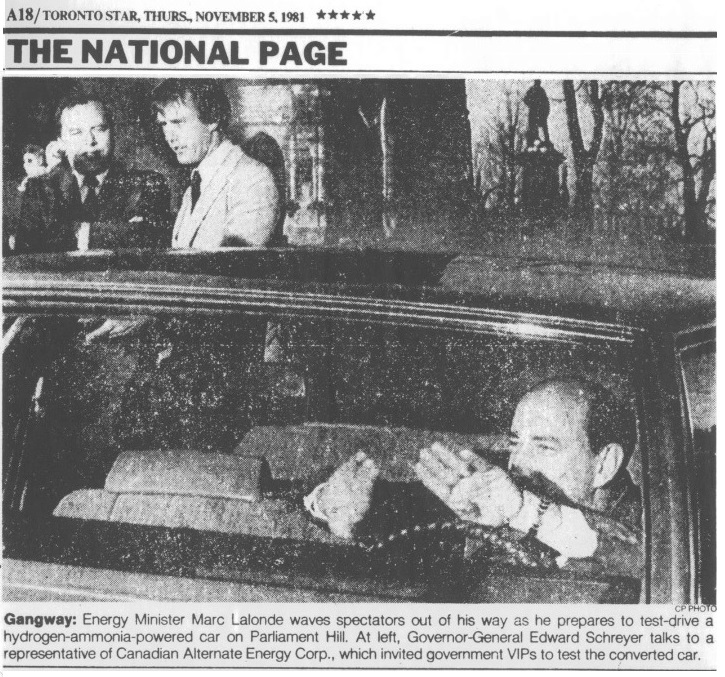 Hydrofuel also announced that it will be launching a Private Placement Offering of $5 million US.

Hydrofuel CEO Greg Vezina commented, “$3 Million of the proceeds of the Offering will be dedicated for developing, commercialization and licensing of the Kontak technologies. The remaining $2 million balance will be used for the commercialization Hydrofuel’s proprietary ammonia (NH3) energy and fuel production, storage and utilization technologies, including for converting diesel and gasoline engines, generators and combined cooling, heating and power (CCHP) units to use multi-fuels including ammonia and hydrogen, for the acquisition of other licensed technologies, and for general working capital and corporate purposes”

Ontario Tech Professor Ibrahim Dincer and Hydrofuel have collaborated since 2014. Their previous NH3 energy research findings “New evidence on greener energy solutions” indicate green ammonia is the best alternative to fossil fuels in an extensive range of applications, and even better than most other renewables on several parameters.

Earlier in 2021 Hydrofuel and Ontario Tech signed an agreement…

with an exclusive option to sponsor research projects and negotiate commercial rights to a specialized portfolio of ammonia-related technologies at Ontario Tech which include and are not limited to the following:

Currently, they have a three-part “Sectoral use of ammonia as a clean solution” project well underway, including the development and experimental testing of an ammonia-fueled power generator, the investigation of the ammonia economy starting from production to last-use in various sectors, and finally, a review of the ammonia economy with a cradle-to-grave pollution and emissions approach.

Hydrofuel will be announcing several more ammonia energy technology acquisition, option, license and collaboration agreements in Canada, the USA and overseas in the upcoming weeks and months, with commercial sales expected to commence as soon as in 24 months.

Kontak is an early-stage technology company in Seattle that has patented a novel method for storing hydrogen chemically bound to a liquid carrier and safely releasing it on demand, and has patents pending on ammonia, hydrogen and battery energy station technologies.