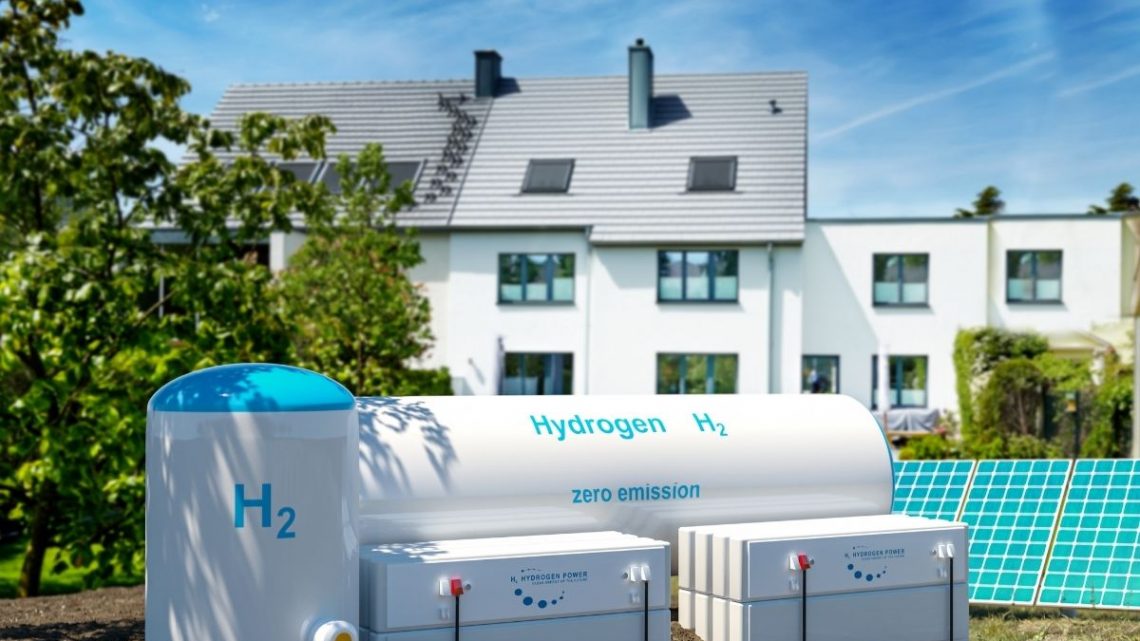 Deputy Secretary David Turk recently announced the launch of H2 Twin Cities and the use of clean hydrogen to combat climate change as one of the activities at COP26 in Glasgow, UK.

The Clean Energy Ministerial is using H2 Twin Cities to boost the deployment of H2.

The H2 Twin Cities initiative is meant to help accelerate the deployment of clean hydrogen by matching up communities worldwide for sharing ideas, to learn from each others’ successes and failures, and to boost progress, especially at the municipal and city level. By way of the initiative, cities and communities will be matched with each other to build a larger community of best practices in H2 use. It will also enhance collaboration and encourage more widespread H2 deployment for greenhouse gas emission reductions worldwide.

“As incubators of new ideas and technologies, cities are a key part of the effort to jumpstart innovation and foster solutions to fight the climate crisis,” said Turk. “H2 Twin Cities will help us do just that by connecting cities and communities around the world to share ideas, accelerate innovation, and deploy clean hydrogen at scale.” 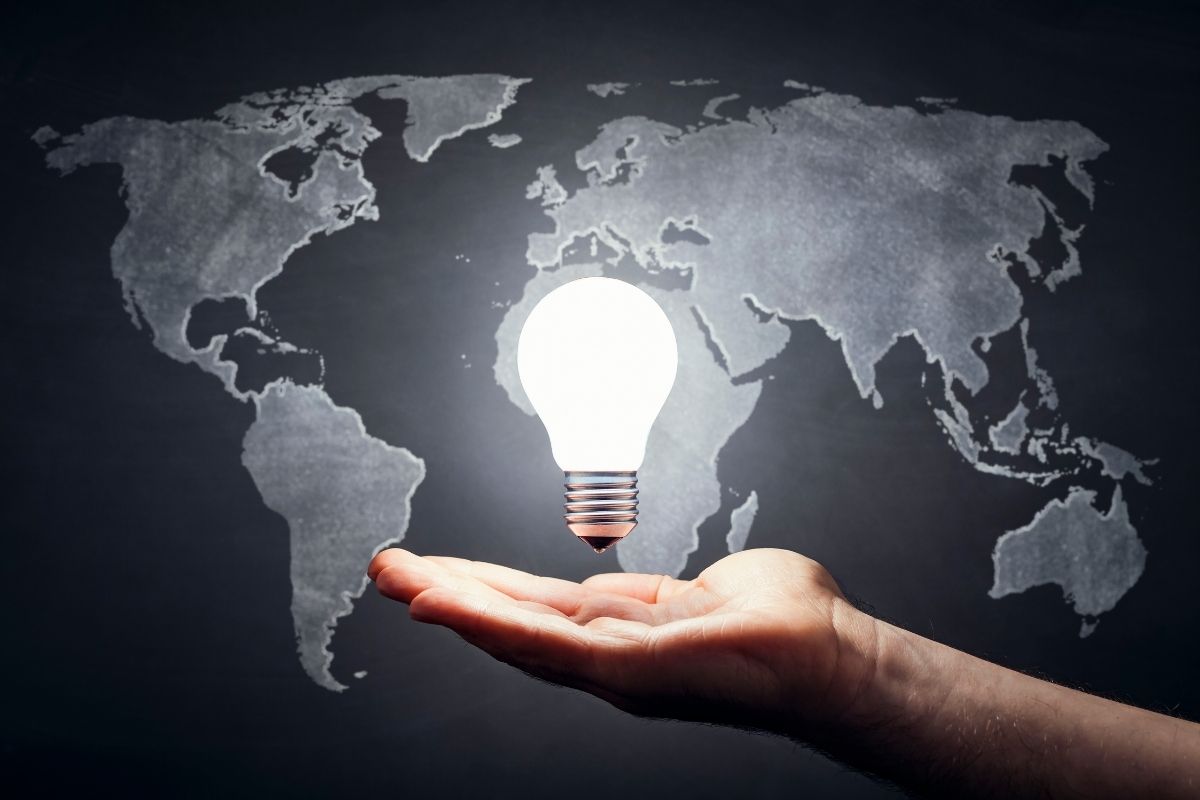 Using H2 and fuel technologies at scale is far from widespread. By pairing up communities and cities so that they are sharing the lessons they’ve learned, and their best practices raises the potential for accelerating and boosting tech deployment and adoption around the world. Moreover, the partnerships among communities and cities can strengthen international ties and solidify the world’s commitment to social equity and environmental justice, while increasing clean energy jobs.

Within the H2 Twin Cities initiative, any city from any nation on the planet that has demonstrated a commitment to the development, use and growth of clean hydrogen and fuel cell technology will be able to show its interest in partnering with another city in order to apply for funding as a part of one of the two following types of partnerships: Sibling Cities or Mentor-Mentee Cities. Interested cities are required to apply by December 29, 2021.