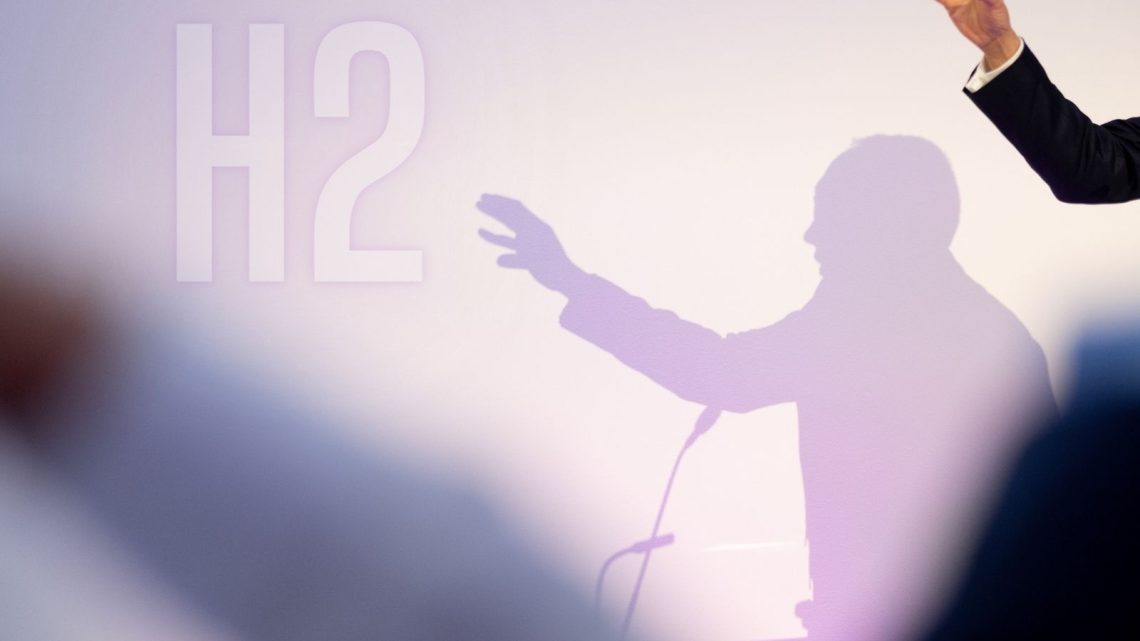 The 2022 Hydrogen Americas Summit on October 10 and 11 is bringing together energy and transportation leaders who will be speaking about and discussing H2 as a clean energy, and how recent laws and regulatory movements are impacting the development and adoption of hydrogen fuel vehicles such as long-haul trucks, public transportation, cargo ships, trains, passenger cars, and machinery.

H2 in transportation has seen a bumpy road, but is it about to become smoother?

Hydrogen Fuel News has been following a range of stories in the US transportation industry as well as in hydrogen news in a broader sense.  Leaders from many of the headline-making H2 technology developers, vehicle component makers, and even the US Department of Energy (DoE) will be speaking at the Hydrogen Americas Summit to provide even greater insight into these latest developments, unfolding strategies, and intentions for the near- and long-term.

This year’s summit will be of particular interest to those in the transportation industry, as well as to investors seeking the latest strategies and developments regarding hydrogen fuel vehicles.

Trucking, buses, trains, and aircraft, as well as short-distance machinery such as forklifts, have all been making substantial advances worldwide and in certain areas of the United States in particular. Even hydrogen cars are seeing promise in some geographic areas, especially where refueling infrastructure implementation is already becoming a priority. 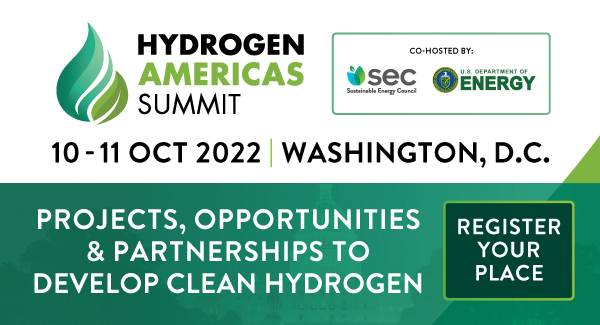 Still, many hurdles remain, and the team at Hydrogen Fuel News is looking forward to hearing from the Hydrogen Americas Summit speakers to report on what the transportation industry participants intend to do to overcome them. Among these issues include:

Some of the speakers the Hydrogen Fuel News team will be watching in particular for their perspective on hydrogen fuel vehicles and the transportation industry as a whole include: 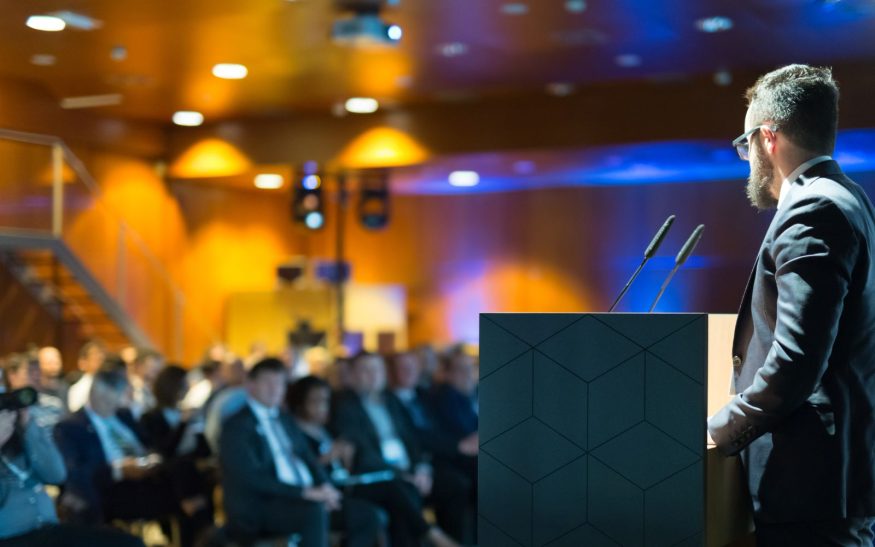 Hydrogen Fuel News is proud to be a Hydrogen Summit Americas supporter and media partner. We strongly believe in this Sustainable Energy Council and the U.S. Department of Energy (DoE) co-hosted event and will be present throughout the summit at the Hydrogen Fuel News virtual booth.

Is hydrogen fuel the future of California trains?