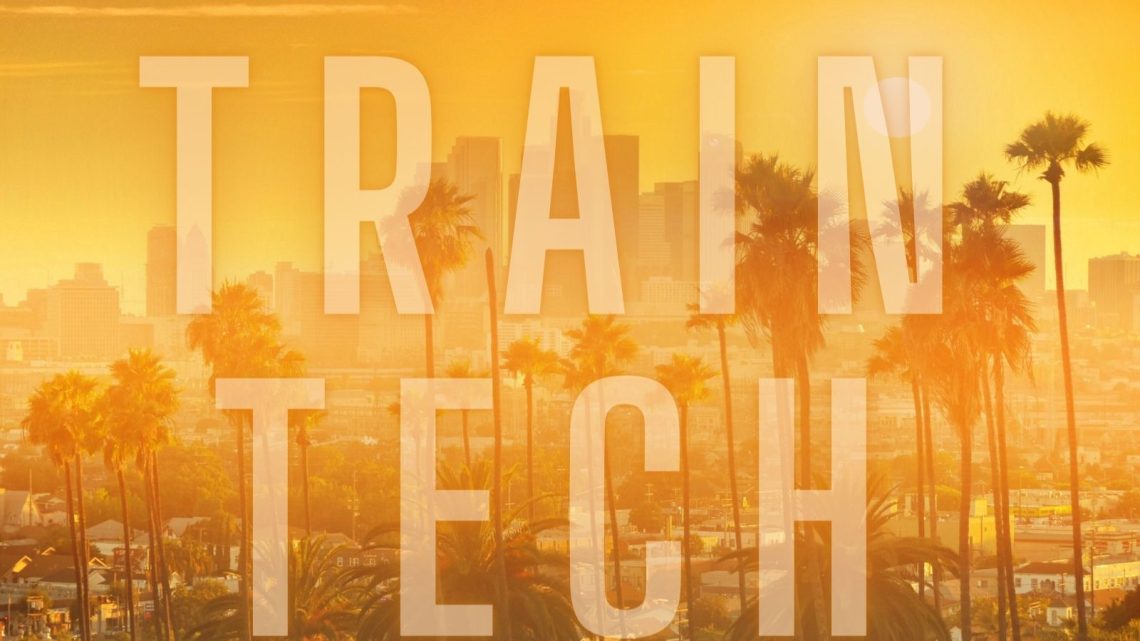 Is hydrogen fuel the future of California trains?

Upon the announcement of an order of up to 29 H2-powered trainsets, many wonder if the future is here.

Stadler, the California Department of Transportation (Caltrans) and the California State Transportation Agency (CalSTA) have announced the signing of a Memorandum of Understanding (MoU) for hydrogen fuel trains.  This has many people wondering if this will be the direction rail will take as it decarbonizes.

The contract starts with the design and delivery of four trainsets, to be followed by as many as 25.

As was recently reported by Hydrogen Fuel News, the agreement will have Stadler creating and providing four zero-emission hydrogen fuel cell trainsets. Beyond the initial four, the MoU also leaves the door open for orders of as many as 25 more trainsets.  The intention is to use the trainsets to replace the existing state-funded Amtrac California diesel-powered locomotives that operate push-pull sets.


The replacement units will be based on the initial two-car H2-powered trains the San Bernardino County Transportation Authority (SBCTA) had ordered from Stadler three years ago.  Those trainsets are expected to begin use in 2024.

As the hydrogen fuel infrastructure is set in place, Hydrogen trains could step into California’s future.

The first four new H2-powered trainsets are expected to begin service in 2027, where they will be used along the route between Merced and Sacramento in the Californian Central Valley.  Those first four H2 trains are the longer intercity versions of Stadler’s original ZEMU design.  They will be manufactured in Utah at Stadler’s Salt Lake City factory. The hydrogen fuel cells will be supplied by Canadian company Ballard. The H2-powered trains will have a 497-mile operating range. 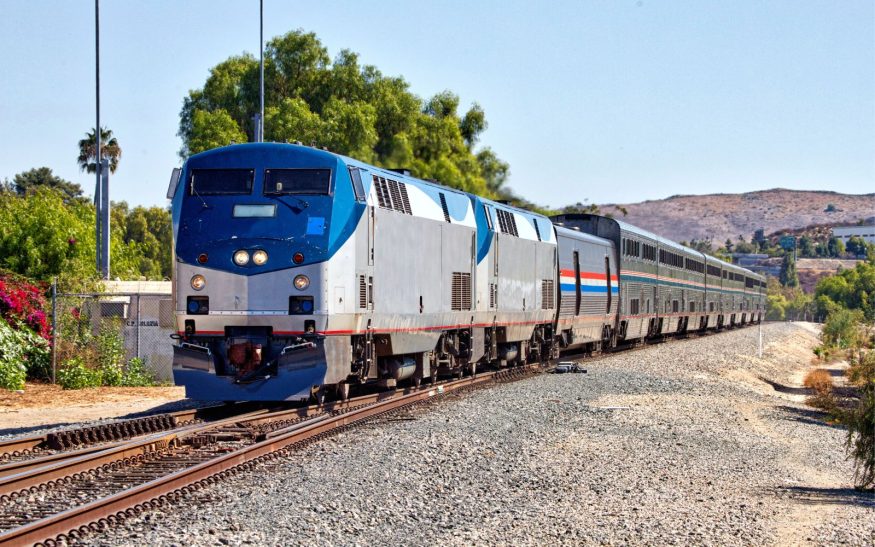 This is likely to function as a test of the operation and maintenance of the vehicle under real-life circumstances.  It is only expected to expand this and similar contracts and opportunities powered by H2 as the state seeks zero carbon-emission targets in coming years.

The state has been pushing hard to decarbonize, having set goals and regulations in many levels of transportation. This includes laws for the sale of zero-emission cars, trucks, and other vehicles that will be driving on the state’s roads.

That said, the state has also announced its goal to make all passenger rail transport carbon emission-free by 2035. The order of the first wave of H2-powered trainsets and the option for more is a core component of that strategy.