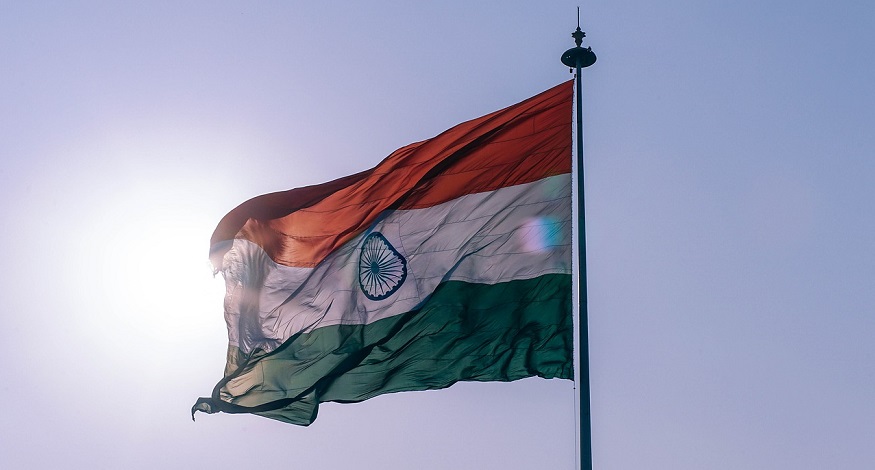 Using H2 fuel cells could transform the transportation ecosystem in the country.

State-run Indian Oil Corp. is building a long-term renewable energy transition strategy that is turning its attention to toward hydrogen-based fuel.

This move is meant to be both cost effective and move away from a fossil fuel reliance.

Indian Oil’s chairperson, Sanjiv Singh explained in a recent interview that the company is looking to produce H2 in a cost-effective way as it moves ahead in a renewable energy plan. Moreover, it is also examining routes it can take to develop the technology for combining compressed natural gas with hydrogen-based fuel.

Beyond its applications in refineries and fertilizers, H2 offers a substantial opportunity in India’s transportation sector as well as in other commercial applications. That said, Singh explained that commercial viability remains one of the largest hurdles that will need to be passed.

“I see a lot of potential and lots of opportunities for hydrogen. There are three parts to the story — hydrogen production, hydrogen fuel cells and how we use hydrogen in the transportation sector,” said Singh. “We see ourselves as a company to provide the answers for producing hydrogen in an economical way.”

India is one of many Asian countries taking a significant interest in hydrogen-based fuel.

Other Asian countries accelerating their efforts in the use of H2 include China, Japan and South Korea. They have all been investing in research, piloting programs and implementing a growing number of projects using fuel cell technology. Researchers are seeking new ways to apply hydrogen as a part of the overall energy mix while reducing the need for fossil fuels.

Australia is also investing widely into research and implementation of many H2 projects. Several Singapore firms have also partnered with companies in Japan to study the various potential uses for this renewable energy.

According to Singh, India Oil Corp. is pursuing technology that will develop hydrogen-enhanced CNG – also known as H-CNG – which could help to, in part, reform methane and

CNG. The company has already set up a unit for this hydrogen-based fuel at a bus station in New Delhi and it is developing plans to expand the test into other cities later on.