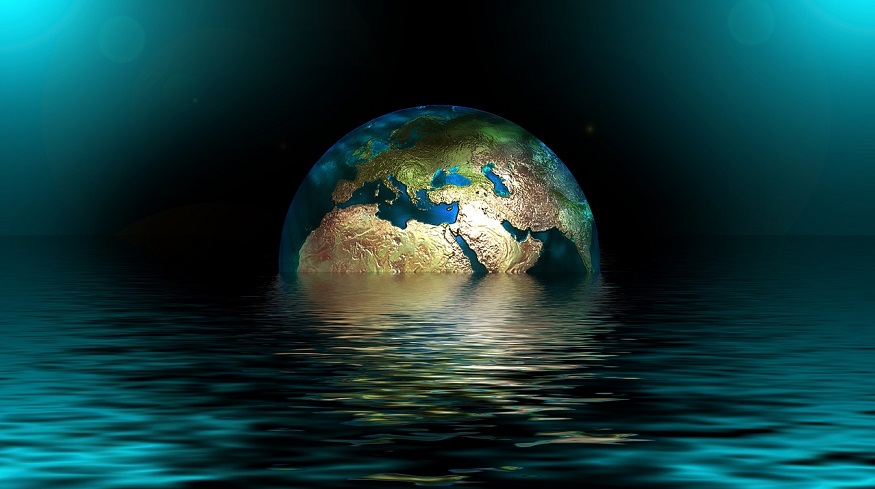 There are a number of factors helping to explain why some parts of the world are more affected than others.

A team from The Washington Post was recently awarded a Pulitzer Prize for their data analysis and reporting on global warming trends affecting certain parts of the world over others.

Their analysis revealed that climate change is occurring more rapidly in certain areas of the planet.

Around the world, the average global warming trends show an increase of just over 1 degree Celsius (1.8 degrees Fahrenheit) when compared to the preindustrial area. However, about 10 percent of the surface are of the globe has already experienced an average warming of over 2 degrees Celsius. UN scientists refer to that level of change as enough to trigger dangerous climate impacts. Over 70 counties in the United States have already climbed past that milestone.

The Washington Post journalists who were recently recognized for their work had traveled to some of the parts of the world experiencing the fastest average temperature climbs. Their goal was to better comprehend why the heating trend was occurring in those specific locations and how it would affect people living in those regions.

Parts of the country are already experiencing noticeable results of their higher global warming trends.

The Washington Post reported on the higher average temperatures bringing in more severe storms. That said, it was also pointed out that lakes in New Jersey that used to freeze solid can no longer be used by skaters. Rhode Island waterfront homeowners are watching the sea consume hundreds of their beachfront. Scientists in Minnesota are working industriously to plant new trees in forests dying off from warmer temperatures than native tree varieties are capable of withstanding.

This is far from isolated to the United States. Siberia, Angola, Uruguay, Qtar and many other locations are all watching drastic changes happen as a result of their faster-than-average rising temperatures.

These global warming trends aren’t occurring as a result of specific events or activities. Instead, chain reactions are taking place and are affecting certain areas before others. For

instance, melting Arctic permafrost is redefining landscapes in Siberia and Alaska, making lands uninhabitable when they have been occupied for centuries.