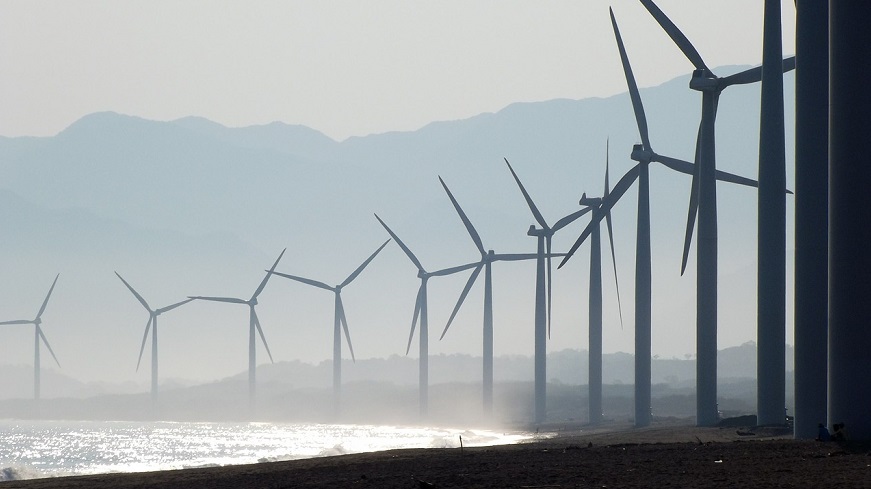 The country has unveiled this plan as a part of a much wider renewable energy strategy.

Denmark recently announced its ambitious plans to build two wind energy islands to be completed by 2030.

The country has always moved forward aggressively in its moves to use renewable energy.

Governments around the world are pursuing the use of renewable energy to an increasing degree. That said, some countries have been pushing substantially harder to step away from a dependency on fossil fuels. Denmark has regularly found itself in news headlines for its pursuit and successful use of greener power sources to meet the needs of its citizens.

That said, despite the progress it has already made, the country’s Ministry of Finance announced that it would be taking substantial leaps ahead in the construction and use of turbines. These will be implemented as a part of two wind energy islands that will exist exclusively to provide power facilities with clean electricity.

The wind energy islands would provide as much as 4 GW of offshore generated power.

When the offshore turbines become fully operational, they will generate as much as 4 GW of electricity. This represents “more than twice” the current level off offshore electricity generation owned by the country. Moreover, this is only the first step of a much greater plan. The intention is to begin with these two platforms but to expand them over time to the point that they will be able to generate as much as 10 GW offshore wind power.

Though taking aggressive and early steps, the Denmark isn’t rushing into the construction of the platforms. Though the goal is 2030 for completion, it remains a soft deadline. That way, they leave themselves the flexibility needed in case things go more quickly than anticipated or if they require more time than initially planned.

Throughout the meantime that the wind energy islands are in construction, it is certain that Denmark will also continue its pursuit of other renewable power initiatives. It already intends to work toward a number of government-led investments into green electricity in general. Further initiatives will include conversion into a green waste sector (in addition to expanded

recycling) to make sure “green heat” for citizens and improved renewable power efficiency will be available throughout the country.