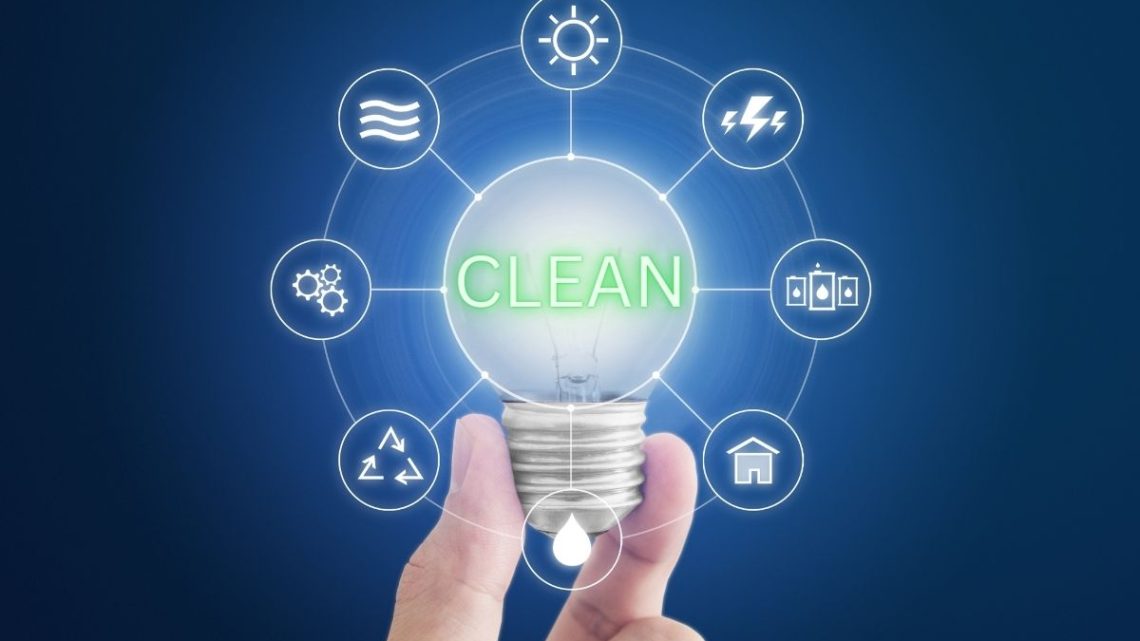 The goal of the project is to help to achieve clean energy and resiliency targets.

The project will help gain useful information about the use and safety of renewable H2.

The hydrogen blending project will help form a better understanding regarding the way renewable H2 and other clean fuels can be delivered safely at scale using the existing natural gas pipeline infrastructure throughout California. This will allow for the sale of the H2 either to existing customers who are already connected to the natural gas system or for the generation of clean electricity in fuel cells for zero-emission power.

The demonstration this project will provide is considered a critical step forward in the establishment of a standard that can be used statewide for the injection of renewable H2 that would place the spotlight onto clean energy and resiliency goals in California. If SoCalGas receives appropriate approval, it will be able to start testing the blended H2 gas at UCI as early as 2024. 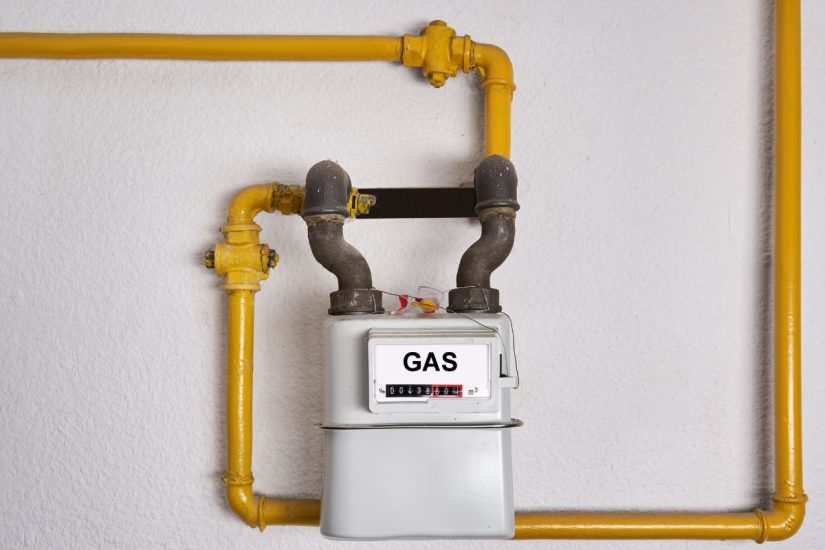 This will mean that the hydrogen blending demonstration could begin in as few as two years.

“The use of existing natural gas networks to transport renewable hydrogen is actively being pursued around the world because clean fuels like hydrogen can do many of the critical jobs that natural gas does today,” said SoCalGas Vice President for Clean Energy Innovations Neil Navin. “This demonstration project offers a real-world environment to better understand how clean fuel blends can be delivered to customers connected to the gas grid today. It can also help us assess how to more quickly deploy advanced technologies key to the state’s climate and clean air goals such as neighborhood micro-grids that promote reliability and resiliency.”

“Research at UCI has shown that we cannot achieve high renewable power use without the features of hydrogen,” added UCI Professor of Mechanical and Aerospace Engineering, Jack Brouwer, who is also the UCI-based National Fuel Cell Research Center’s director. “The massive storage and resilient underground transmission and distribution of renewable energy that will be enabled by transformation of the gas system to renewable and clean hydrogen use will be investigated and advanced in this important effort.”

UCI will be using an electrolyzer for the conversion of water into H2 to mix into the existing natural gas grid on portions of the campus. This clean energy will be used for powering the existing residential and light commercial equipment. This includes equipment such as furnaces, boilers, heaters and ovens in housing, student amenities and academic buildings. To start, it will involve a 5 percent blend of H2, which will increase gradually until it reaches 20 percent. This has the potential to cut back on carbon emissions in a meaningful way.

“The current heat wave we are experiencing makes clear the urgency of decarbonizing our economy as quickly as possible,” explained Senator Dave Min (D-Irvine). “I’m proud to represent UC Irvine, which has been a leading research hub for new green technologies, including in the important area of hydrogen fuel. UCI is an ideal location for this demonstration project, which should help us make significant progress in fighting climate change and restoring a bright future for our children and grandchildren.”

The new collaboration between SoCalGas and the university is a component of the broader hydrogen blending demonstration application recently jointly filed alongside the Southwest Gas and the San Diego Gas & Electric Company (SDG&E) with the California Public Utilities Commission (CPUC).

This collaboration is a step ahead in the California Public Utilities Commission’s “Hydrogen Blending Impacts Study,” that was conducted by the University of California, Riverside (UCR). The results of that research suggested conducting a test of an H2 blend in a real-world ecosystem as a critical component of the establishment of a California standard for the clean energy that could move the state’s clean energy and resilience goals forward.