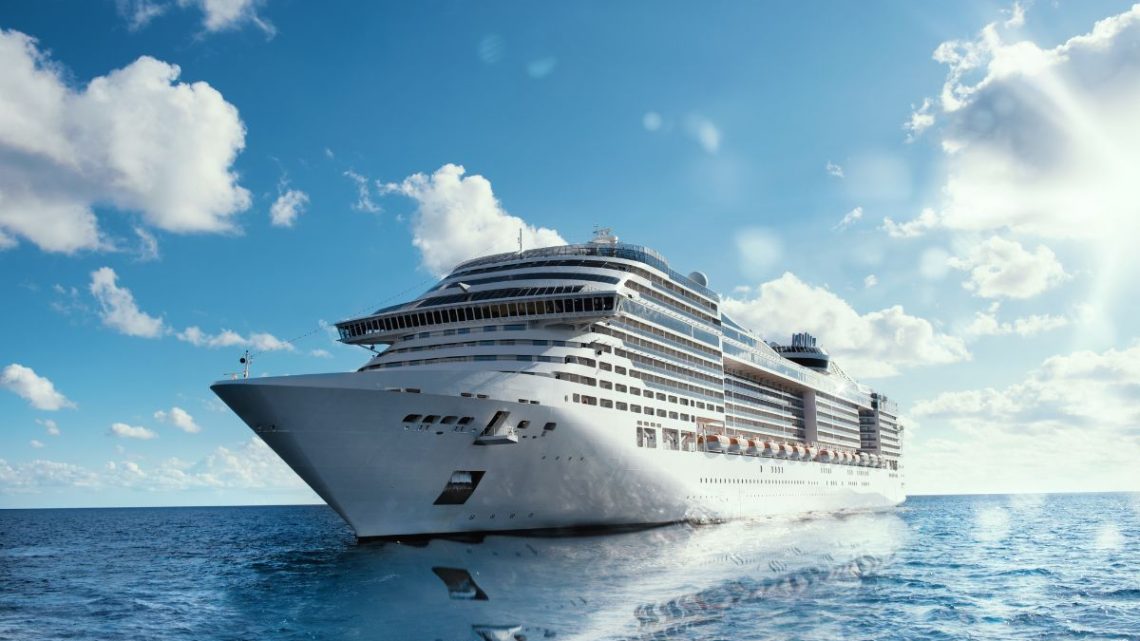 The company intends to adopt H2 to help in its strategy for decarbonization.

Viking has announced that it intends to become latest cruise line to pursue the adoption of hydrogen fuel cells for powering its next generation of ships.

This announcement is confirmation of a move it has been an option with potential for several years.

Fincantieri, the shipbuilder, announced that Viking has exercised the option for adding more ships in its long-running ocean cruise ships class that started being introduced in 2015. The shipbuilder reported that it has put into effect the contracts for the third and fourth vessels that are a component of an option for up to six ships that was agreed to in March 2018.

The cruise line also agreed to contracts, subject to financing, for the fifth and sixth vessels in the 2018 agreement. That announcement arrived as Fincantieri gets ready for the delivery of the tenth – and last – ship from an original agreement between the companies that was signed in 2012. The ships will be designed to include hydrogen fuel cells to power them for zero-emission operations.

According to the Viking CEO, hydrogen fuel cells “will set a new standard for the industry.”

Torstein Hagen, Viking CEO, has long discussed his intentions to transition into hydrogen fuel cells as a part of the cruise ship propulsion systems. He confirmed that the next generation of vessels will be powered by this carbon emission-free fuel and that this “will set a new standard for the industry.”

“The new Viking ships will be built according to the latest navigation regulations and equipped with the most modern safety systems,” said Fincantieri. The new vessels are reported to include some of the previous ships’ most successful features, upgraded and rebooted with the latest tech.

The first of the new vessels that have already been ordered are expected for delivery in December 2024 and in July 2025. The further four options that have now been exercised are due for delivery in 2026, 2027, as well as two in 2028.

Hagen explained that the new vessels will be partially powered by hydrogen fuel cells. He explained that the H2 will be used for carbon emission-free operations during limited periods, such as while navigating the Norwegian fjords. This will allow the vessels to continue operating in that region in particular as the Norwegian government has already announced its intention to ban ships powered by fossil fuels from accessing the fjords as of 2026.