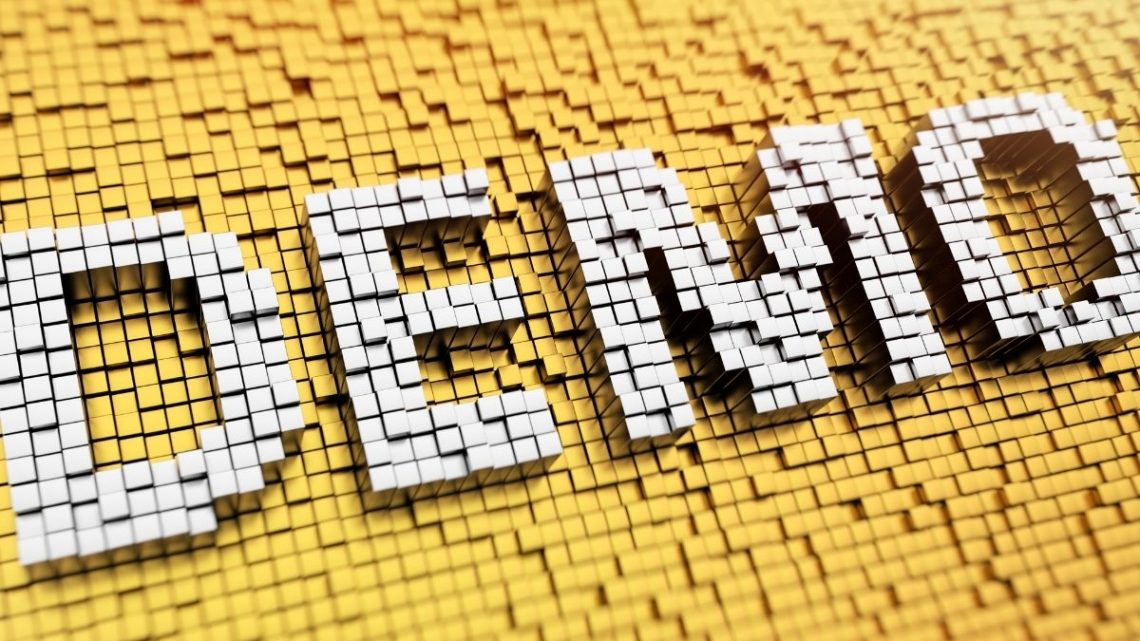 The company has launched the project with Microsoft and Ballard, and it is meant to last three years.

The project will involve the demonstration of a power system that involves H2 power for data center backups.

The collaboration among the companies will demonstrate a power system using large-format hydrogen fuel cell technology for the production of reliable and sustainable data center backup power. The project is moving forward in part with the support of US Department of Energy (DOE) funding under the National Renewable Energy Lab (NREL) backed [email protected] initiative.

Caterpillar will be contributing its expertise in advanced energy tech, controls and system integration. Microsoft will contribute its data center design expertise. Ballard’s contribution has to do with its expertise in fuel cell design. Together they will demonstrate a 1.5-megawatt backup power delivery and control system using H2 and that would either mirror or beat the performance of existing diesel engine systems. 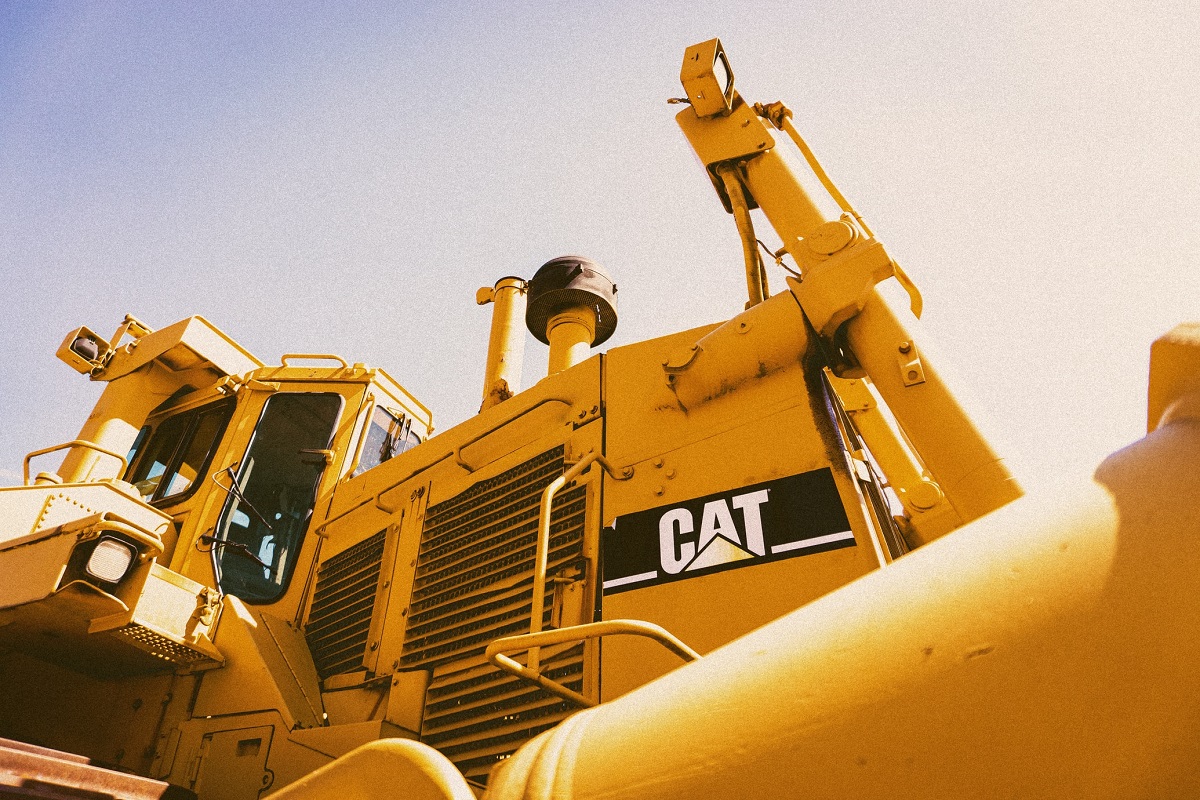 The demonstration project will be used to gain core insight into the ability to use systems of h2 fuel cells for providing uninterruptible backup power to multi-megawatt data centers. Those data centers must receive power with 99.999 percent uptime requirements. As such, the project will also examine the power system scalability when using low-carbon-intensity H2 including everything from performance to cost perspectives. This includes the use of the systems for 48-hour operation using fuel on site, power transfer time and load acceptance.

This hydrogen fuel cell technology project demonstration is one of eighteen different projects in receipt of DEO funding through the [email protected] initiative.