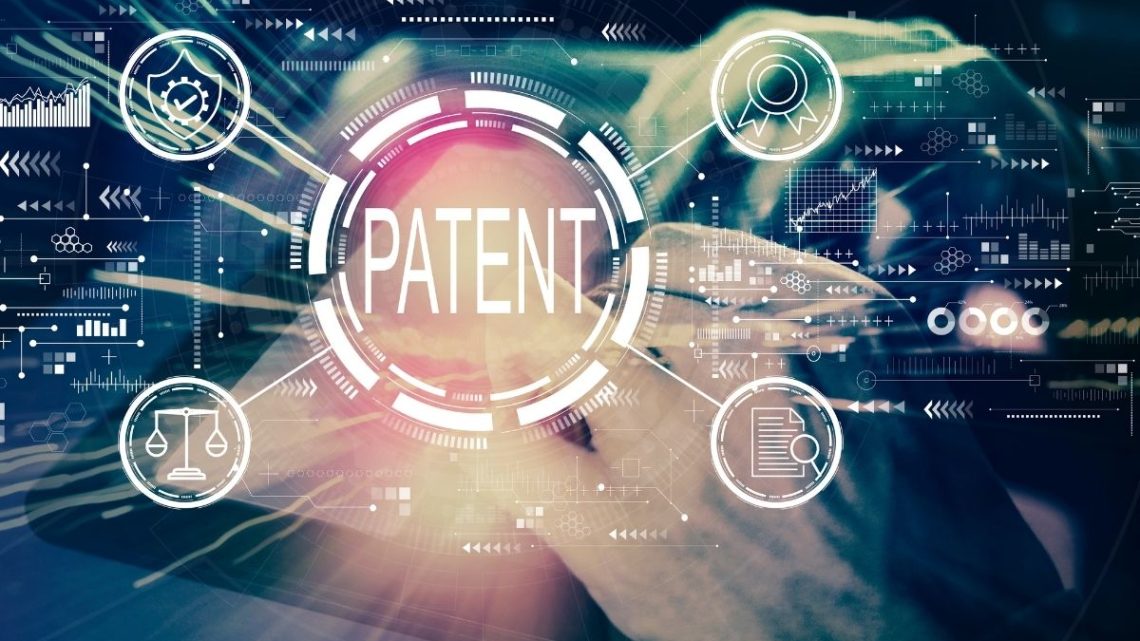 The automaker is splitting its business into two separate divisions with a focus on decarbonization.

Ford has filed for a hydrogen combustion engine patent with the U.S. Patent and Trademark Office.

The automaker also recently made several announcements regarding its decarbonization progress.

Earlier in March, Ford announced that its business would be dividing into two distinct divisions. The Model E would be the division responsible for the automaker’s battery electric vehicles (EVs) moving forward. The brand already has a number of EVs in the works. On the other hand, the company’s Blue division will work on combustion models and, based on the patent filing, this will include work on a hydrogen combustion engine.

The patent filing was first discovered by Muscle Cars and Trucks. This technology steps away from the more conventional way of using H2 in vehicles, which is to power an electric motor using fuel cells as the source of electricity. This new patent represents a supercharged alternative that would be fueled by H2. 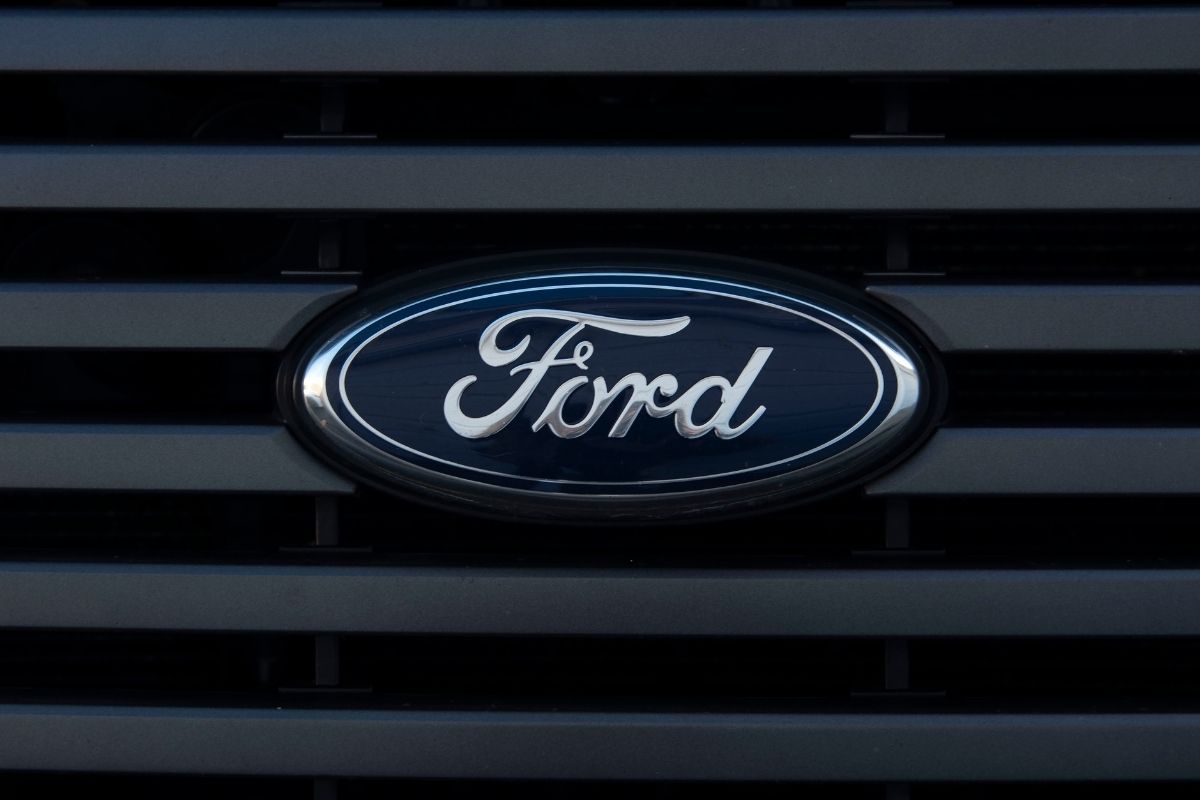 According to the report made on the initial discovery of the patent, the new engine being patented would have the capacity to operate across a spectrum of air/fuel lambda values. As is the case with a traditional combustion engine burning fossil fuel, exhaust gas recirculation (EGR) and valve timing would be employed for controlling the processes.

The information available in the filing showed that the engine would be capable of lambda values greater than 2.00. That would mean that the air/fuel mix would be a minimum of 68 parts air to 1 part H2. Comparatively, a conventional modern gasoline engine varies from 0.54 lambda and 1.25 lambda.

Also included in the patent filing was the H2’s delivery through direct injection to the cylinders. In theory, this would mean that the H2 in the hydrogen combustion engine would produce 15 percent more power than its gasoline-powered equivalent. For the purposes of the patent filing, the design is also viewed as a component of a hybrid powertrain with the motor-generator located between the transmission and the engine.