The automaker is focusing its biggest single investment in 118 years into battery powered cars.

Ford Motor Co. and SK Innovations have announced that they are investing $11.4 billion into the construction of two massive electric vehicle manufacturing campuses.

Of the total $11.4 billion investment from the automaker and the South Korean energy company, $7 billion is from Ford. The carmaker had previously announced that it intended to spend $30 billion on its shift to electric vehicle production by 2025. It anticipates that 40 percent of its vehicle sales worldwide will be EVs by that year and that 100 percent of its sales will be battery powered by 2030.

Ford CEO Jim Farley has been calling for the federal government to expand the support it is providing for the transition to EVs. The company’s long-term success will rely on supply chain and infrastructure investments in addition to consumer subsidies for battery powered car purchases. Farley cautioned that if the federal government does not offer that type of support, the United States economy will fall behind the rest of the world. 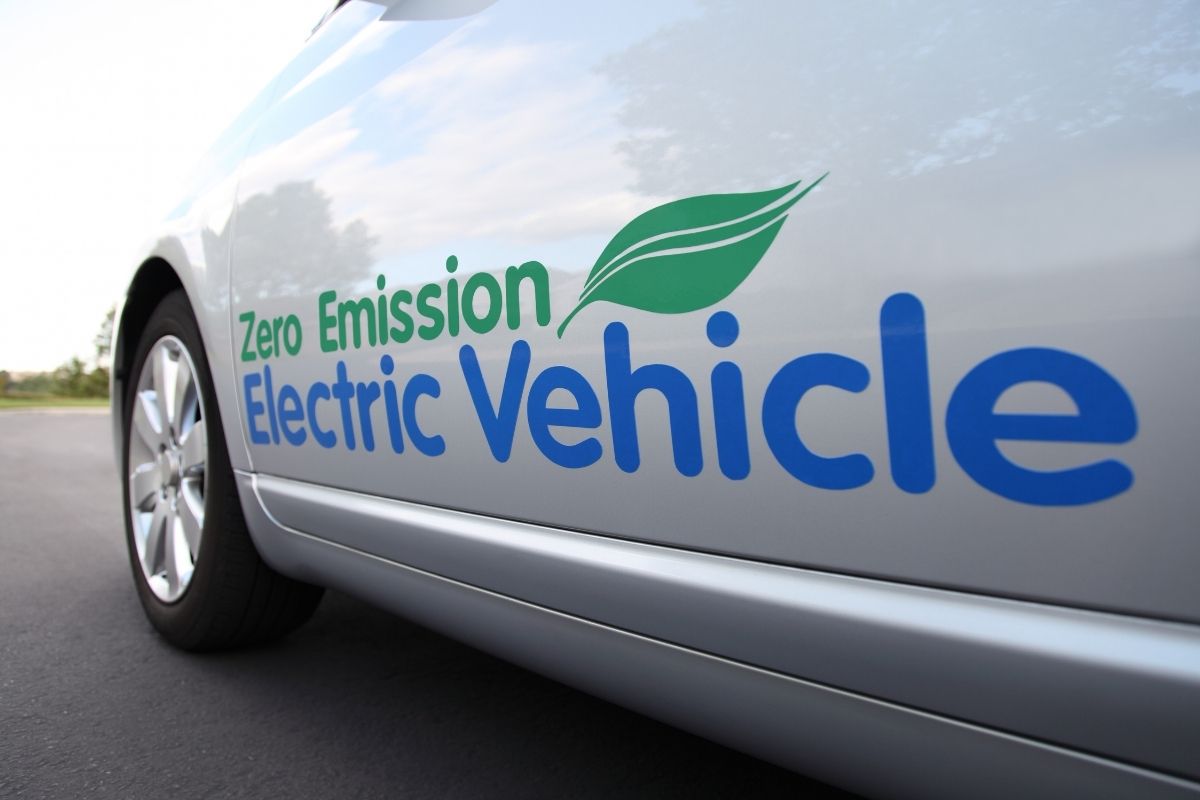 Ford has been watching electric vehicle progress in other countries and doesn’t want to fall behind.

“Essentially, we need support to help customers make this transition financially,” said the CEO as quoted by CNN International. “These are expensive vehicles. We seen in Europe, Germany, the Netherlands, Norway and China, the governments where they put the foot on the economics for the customers switch to these vehicles. We need that support.”

The two massive EV manufacturing facilities will be constructed in Tennessee and Kentucky. They are expected to employ around 11,000 people between them as they include three EV battery manufacturing plants we well as an electric pickup truck plant.

The site in Tennessee will be named Blue Oval City (referring to the automaker’s logo), will be 3,600 acres in size and will employ 5,800 people. It will have a battery manufacturing plant, a battery materials recycling facility, parts supplier areas, and an F-series truck assembly plant, along with room for future expansion.

The Kentucky electric vehicle facility will be called BlueOvalSK Battery Park. It will be smaller and will be where Ford works with SK Innovations on battery manufacturing. It will employ 5,000 people.