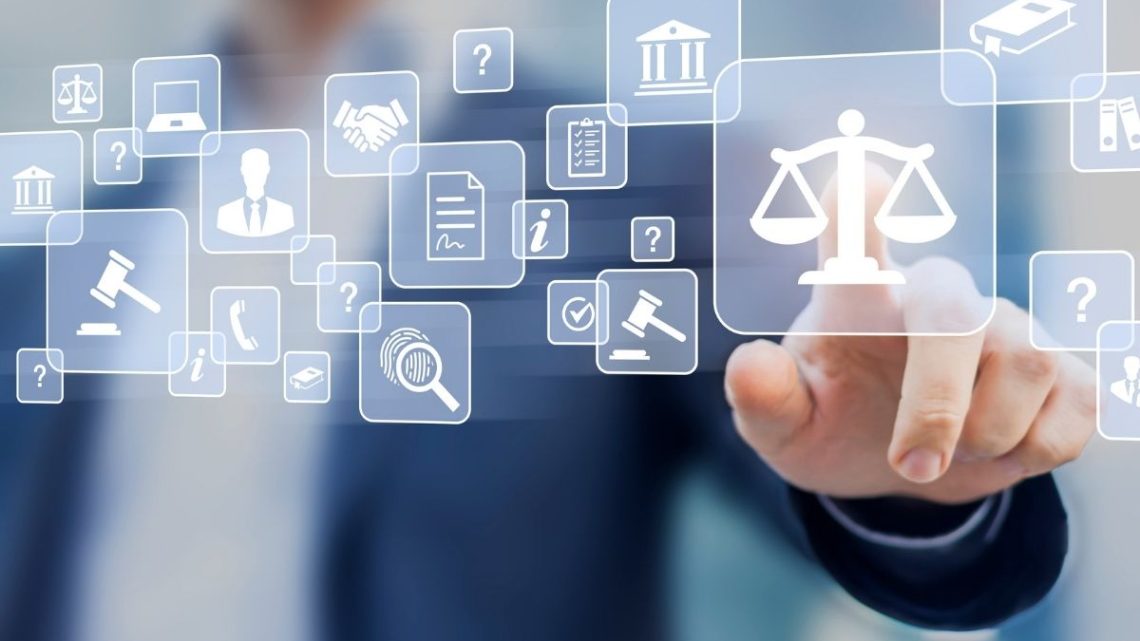 Washington hydrogen economy gets a boost from new bipartisan legislation

The Washington Green Hydrogen Alliance has praised the new bill for its spectrum of potential.

The Washington Green Hydrogen Alliance has praised the passage of SB 5910, bipartisan legislation that will help to establish the green hydrogen economy in the state.

The advocacy group applauded the legislation that will provide an affordable zero-carbon fuel source.

The legislation was approved in a 49-0 vote held in the Washington Senate last month. It then passed the House on March 7 in a 96-2 vote, followed by a March 9 unanimous concurrence vote in the Senate. It was created to help boost the state’s hydrogen economy by boosting the availability and use of evergreen H2.

“The strong, bipartisan support for this legislation shows our leaders recognize the opportunity for our climate, air, water, and economy with evergreen hydrogen made right here in Washington. It also shows the broad support in Olympia for a state focus on collaborative public-private partnership in the competition to be a regional clean energy hub under the U.S. Department of Energy,” said Tim Zenk, Executive Director of the Washington Green Hydrogen Alliance.

“We are grateful to Senators Carlyle and Hawkins for their bipartisan sponsorship of the legislation and want to thank Representatives Ramel, Abbarno, Dye, and Orcutt for bipartisan support of the bill through the House. We look forward to working with our members and partners to advance responsible policies in Olympia and to Governor Inslee taking action on this legislation and helping shape Washington’s clean energy future.” 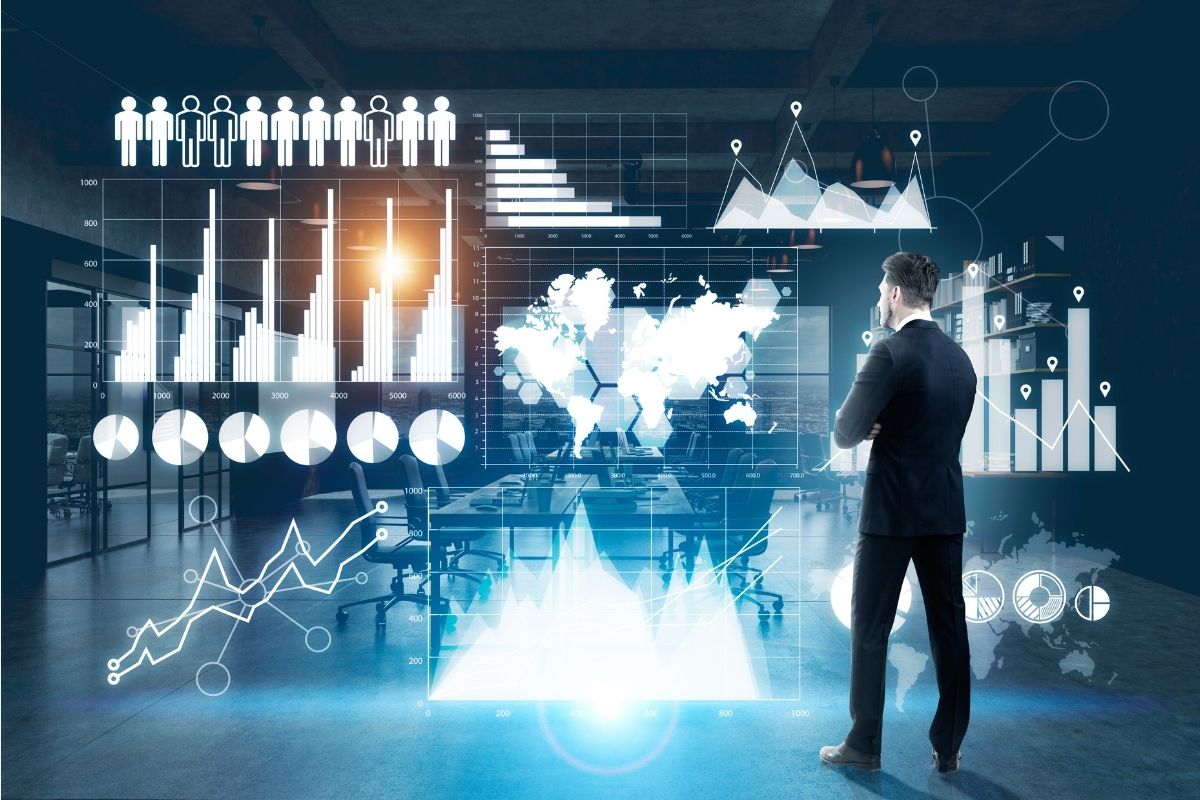 The state has been working to create a substantial Washington green hydrogen economy.

Analysts worldwide are now expecting that the renewable H2 market will see substantial growth across the next two decades. Moreover, the zero-carbon emission-free fuel is also viewed as among one of the most important steps for achieving decarbonization in maritime, transportation, and heavy industry.

A 2021 Columbia University analysis determined that due to the falling cost of solar and wind power and its growing availability, green H2 will be the most common form of H2 into the future. Moreover, it stated that by 2050, the renewable H2 market will have reached $12 trillion. As a result, many regions are focusing on establishing their green hydrogen economies now, to be well in place as things truly take off.

Spain gets its first industrial renewable hydrogen plant in Mallorca

Fukushima, Japan shifts its focus to hydrogen fuel and robotics