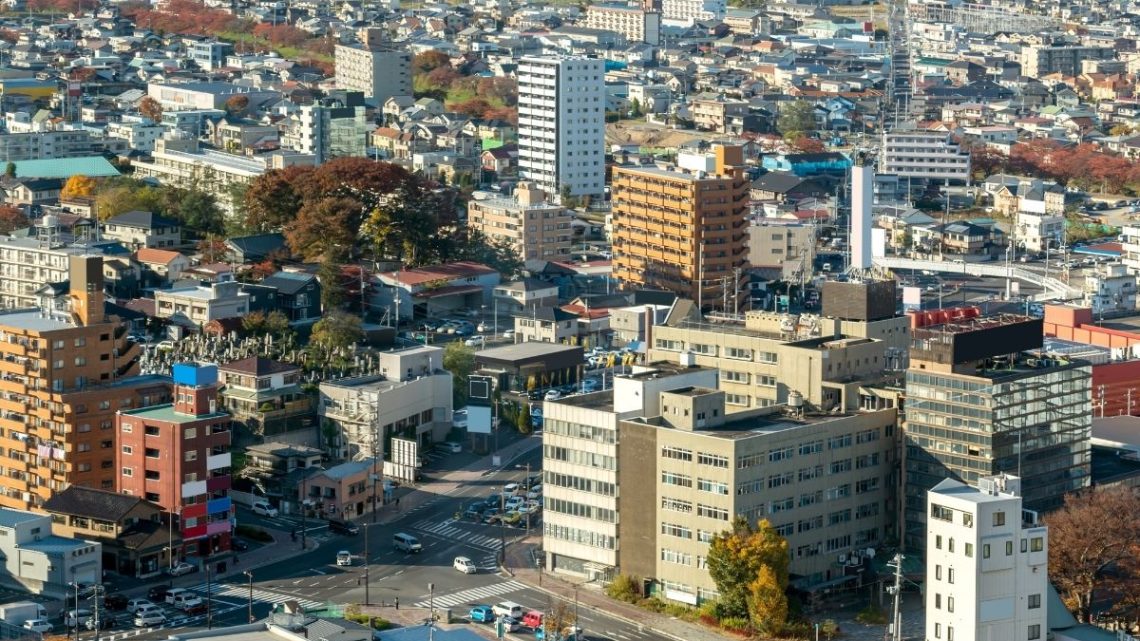 Fukushima, Japan shifts its focus to hydrogen fuel and robotics

The prefecture is taking on a new strategy as it moves away from nuclear and its tainted reputation.

Fukushima’s name is currently synonymous with the nuclear disaster that occurred in 2011 but is hoping to shake that past with a new focus on hydrogen fuel and robotics.

The coastal town of Namie in the prefecture will have a particular focus on the H2 economy.

Namie was previously considered to be unlivable because of its proximity to the Fukushima Daiichi nuclear plant. That said, the region has been broadly decontaminated and is now home to the Fukushima Hydrogen Energy Research Field (FH2R), which is the largest H2 production site in the world.

The goal is to construct 10 wind power stations and 11 solar power plants on the land that remains unfarmable in Fukushima. The construction of the ¥300 billion ($2.54 billion) is slated to be completed by March 2024. 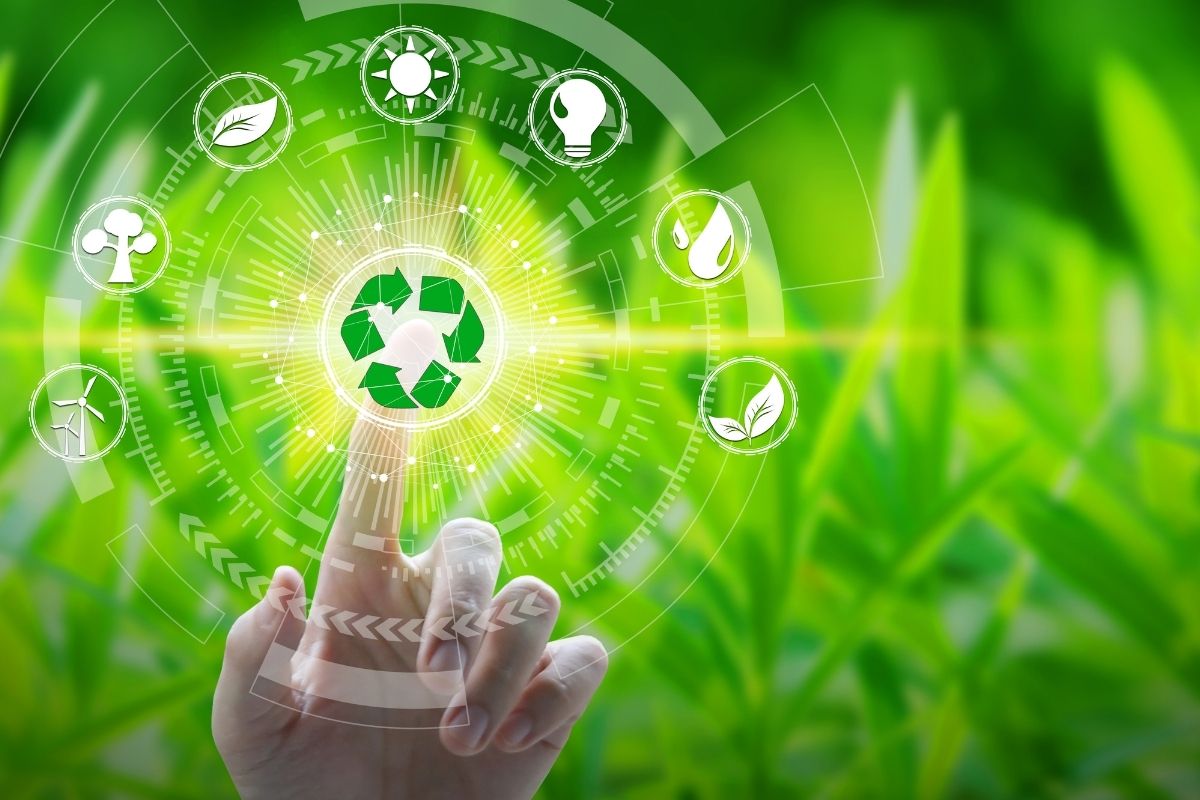 Fukushima is already home to a large number of solar panels. The third largest Japanese prefecture (out of 47) is also home to about 1.8 million people. That said, the dosimeters are continually measuring the air’s nuclear radiation levels as an ongoing reminder of the disaster that occurred 11 years ago.

The Japanese government is continuing to improve the environment as it focuses on hydrogen fuel in Fukushima.

“The national government will continue to work to improve the living environment for the return of residents, and to support the promotion of innovation and regeneration of industries,” said Japanese Prime Minister Fumio Kishida last Friday at a memorial service of the anniversary of the Fukushima Daiichi nuclear meltdown. His speech followed a minute of silence.

The meltdown occurred due to a massive magnitude 9 earthquake that struck off the Japanese coast at 2:46pm. It triggered massive tsunami waves that rose as high as 100 feet in some areas. The tsunami’s waves were immensely damaging along the Fukushima, Miyagi and Iwate prefecture coastlines. That said, they also struck the Fukushima Daiichi nuclear plant, leading to reactor meltdowns and hydrogen explosions that sent radioactive gas into the air. Villages as far away as 18 miles away from the plant were evacuated.

The prefecture is now aiming to distance itself from that nuclear past with a focus on hydrogen fuel as well as a growing robotics industry.

Washington hydrogen economy gets a boost from new bipartisan legislation