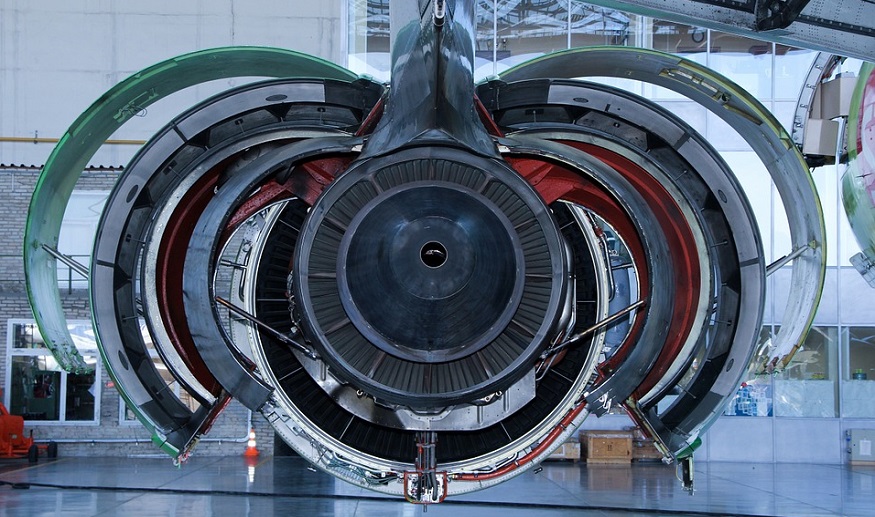 The company is purchasing the equipment for its 600 kW aircraft drivetrain.

ZeroAvia has placed an order for H2 fuel cells that will be used in its emission-free 600 kW hydrogen-electric plane drivetrain.

That aircraft is currently in development and will be using the MS-100 fuel cell systems.

The order shows that the hydrogen-electric plane will use PowerCell Sweden’s MS-100 fuel cell systems in the aircraft’s drivetrain which is in development at the moment. The follow-up order was made at the end of last week and was for the 600 kW aircraft. The order was valued at $890,000, and delivery is expected to occur during the third quarter of this year.

Last year in September, ZeroAvia held the first commercial airplane hydrogen electric flight. In that case, the airplane was a single-engine six-seater. The model was a Piper Malibu, which was outfitted with the H2-electric powertrain that allowed it to reach an altitude of 1,000 feet and a speed of 100 knots. The flight was a brief one, lasting only eight minutes.

That hydrogen-electric plane’s powertrain had the same type of H2 fuel cell system as was ordered.

The Piper Malibu that was used in the test flight had a hydrogen-electric powertrain using the PowerCell MS-100 fuel cell system as well. This new order makes it clear that the system will remain an integral part in the plane under development, too.

H2 has been making a growing name for itself in the aviation industry, where many tests are underway in order to help to decarbonize an extremely heavily polluting industry. Several projects, organizations and consortiums have been looking to this zero-emission fuel to help to discover a greener way to move forward as the world takes aim at its climate change fighting targets.

ZeroAvia has been among those making the biggest headlines with its hydrogen-electric plane tests. The company, based in both California and the United Kingdom, was founded in 2017. It is currently

working on the development of a new type of airplane engine using hydrogen fuel cells. The goal is to become an important player in the decarbonization of the aerospace industry.