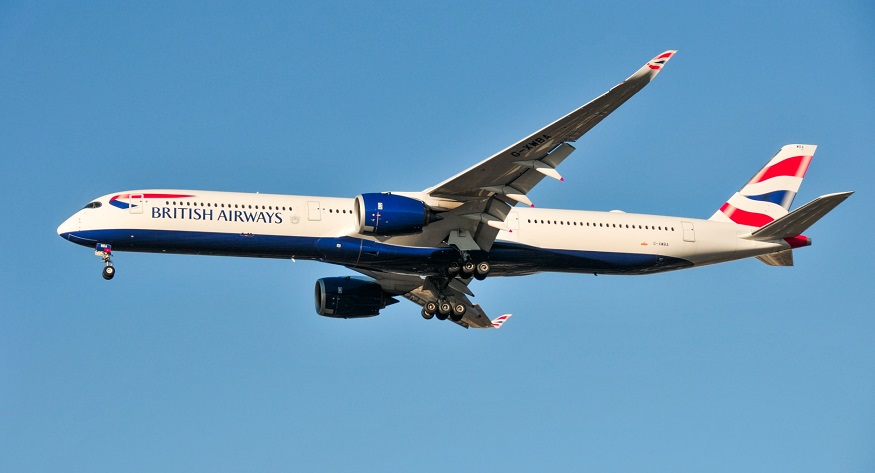 The airline giant has announced a $23.4 million investment for the H2 development program.

British Airways has announced that it is backing the ZeroAvia hydrogen fuel aviation development program with a substantial $23.4 million investment.

In doing so, British Airways is joining many other companies that have participated in financing.

The new funding will be used to accelerate the development of a larger engine for a greenhouse gas emission-free aircraft. This will be built in the form of a hydrogen-electric engine that will power a craft with over 50 seats. ZeroAvia’s goal is to be able to develop this type of engine for the commercial aircraft segment by 2026.

“This new funding, in conjunction with our other recent milestones, will significantly accelerate our path to zero-emission solutions for larger regional aircraft at a commercial scale,” said the company’s CEO and founder Val Miftakhov. “With many airlines lining up and ready to make the shift to zero-emissions, we expect to see wide-scale adoption of this technology. We are extremely grateful for our investors who are helping to speed up our progress and ultimately the aviation industry’s adoption of zero-emission flight.”

According to ZeroAvia, it expects that it will reach hydrogen-electric powertrain commercialization as soon as 2024. At first, it’s H2-powered aviation solutions will target flights within a 500-mile range, using aircraft that seat 10 to 20 people for commercial passenger transport, agriculture, package delivery, and other markets.

That said, within two years after that, the company’s goal is to offer larger hydrogen fuel aviation solutions, such as the 50+ seat commercial aircraft it has in the works.

“Innovative zero-emissions technology is advancing fast, and we support the development of

hydrogen as an alternative fuel source because we believe it has the potential to enable us to reach true zero emissions on short-haul routes by 2050,” said British Airways CEO Sean Doyle.