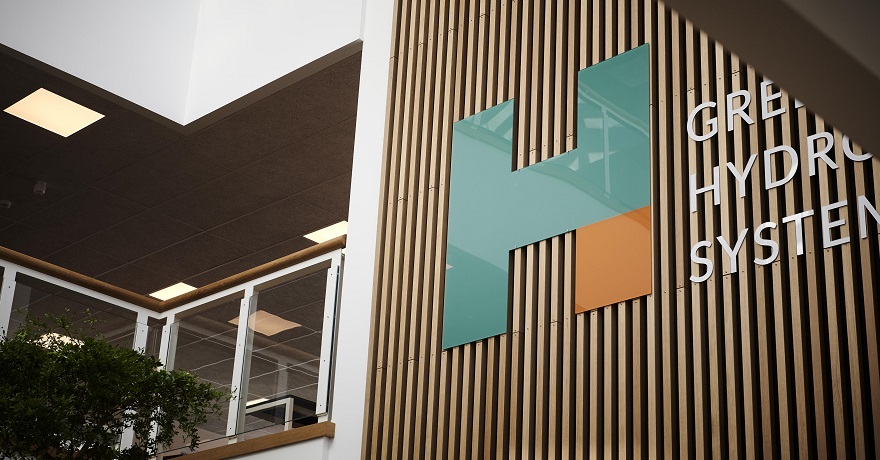 A new master supply agreement has launched among the companies to produce green H2.

Lhyfe and Eurowind Energy have announced the signing of a new hydrogen electrolysis master supply deal with Green Hydrogen Systems. The agreement will lead to the supply of up to 24 MW capacity worth of equipment.

This deal involves the development, installation, and commissioning of the green H2 equipment.

The new agreement will include Green Hydrogen Systems’ development, installation and commissioning of hydrogen electrolysis equipment. It will represent the first large-scale factory in the world for producing green H2 and methanol using renewable energy to power it.

In this master supply agreement, Lhyfe, Eurowind Energy and Green Hydrogen Systems will hold mutual exclusivity with each other for establishing a green H2 production plant with a capacity of up to 24 MW. The production and hydrogen storage will be powered by solar and wind energy. That electricity will be produced at GreenLab Skive and will be processed, in part, into green methanol. That will be used in the transportation sector and will be partly used in heavy transport as a clean, zero-emission fuel. 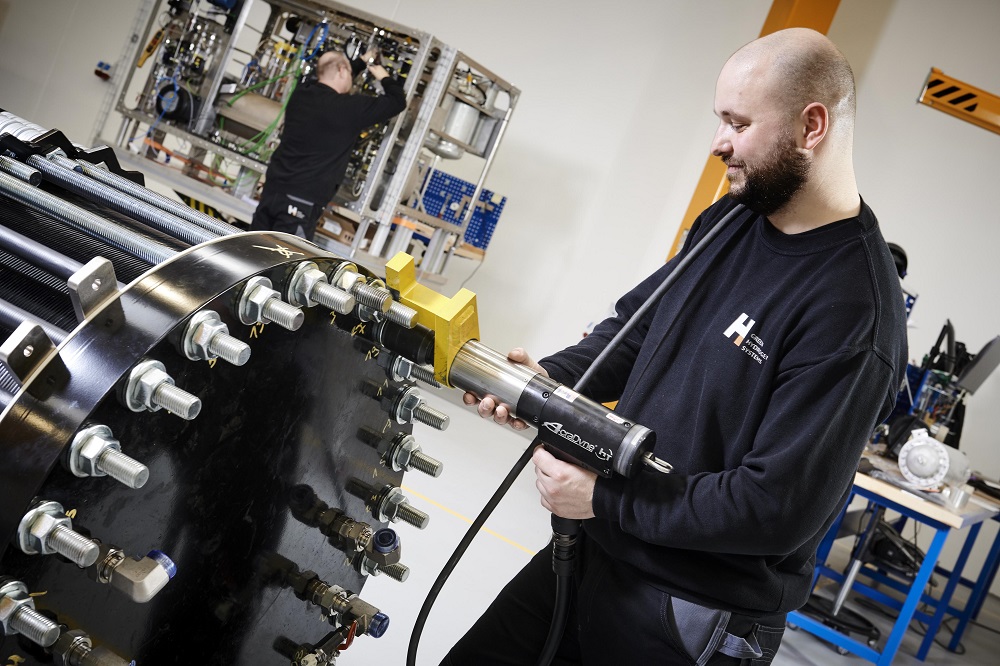 The goal of the hydrogen electrolysis agreement is to prepare for larger-scale Power-to-X projects.

The hope is that it will offer the potential not only to impact the energy transition in the Netherlands as well as in the acceleration of the broader European climate neutrality target of 2050.

“The project is a large-scale project and will be a crucial demonstration on how efficient green hydrogen production is feasible already today. Lhyfe is glad to share our know-how and join Eurowind Energy and Green Hydrogen Systems in this world class project,” said Lhyfe CEO Matthieu Guisné.

The hydrogen electrolyzer plant’s first phase will involve a capacity of about 12 MW. It is slated for installation by the close of 2022. Green Hydrogen Systems will hold responsibility for the plant’s operation for the first two years after opening. After that point, Eurowind Energy and Lhyfe will take over responsibility for the plant’s operation.

“The agreement is proof of our commitment to the development of the hydrogen industry in Denmark and the rest of Europe. There is still plenty of work to do however this is a significant milestone for the project and we are proud of the progress we have made so far. We have come to appreciate the

dedication and professionalism of Green Hydrogen Systems and we look forward to the cooperation in the years to come,” said Eurowind Energy CEO Jens Rasmussen.