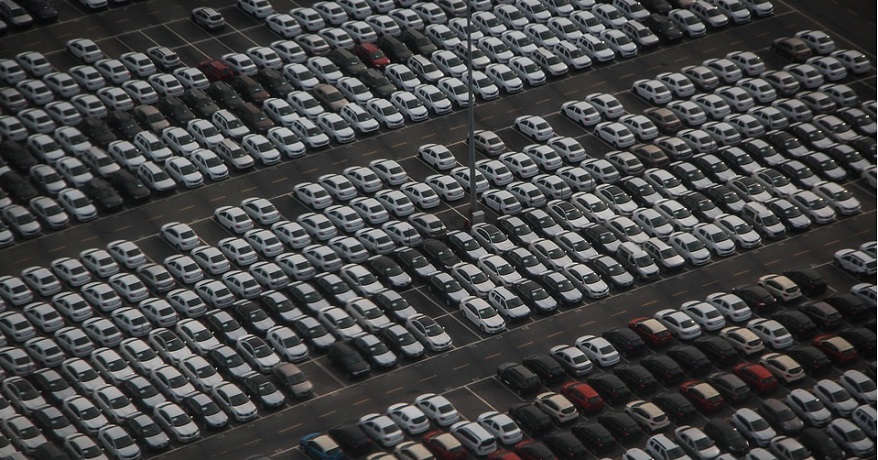 Information Trends study shows that the infrastructure and market are primed for take-off.

Once a refueling infrastructure is established, the market for hydrogen fuel cell passenger vehicles will be ready for taking off, said the results of an Information Trends research study.

The study suggests that cars and SUVs powered by H2 won’t have to wait long before they take off.

The study was titled “Global Market for Passenger Hydrogen Fuel Cell Vehicles” reported that by the close of 2020, there were more than 27,500 H2 fuel cell passenger vehicles that have been sold. It stated that sales were held back due to the lack of a solid hydrogen refuelling infrastructure.

That said, the report also pointed to this year as a time in which these cars and SUVs are headed for a rapid acceleration. More than 8,500 of the vehicles were sold last year alone. This represented the highest annual sale rate seen to date. Moreover, the high 2020 numbers were achieved despite the massive economic downturn experienced within the auto industry throughout 2020.

As the necessary infrastructure is established, the opportunity for fuel cell passenger vehicles is opening up.

“What we are seeing now is a market push in three segments of hydrogen fuel cell market,” said Information Trends President and CEO Naqi Jaffery in a media statement. “These segments are passenger cars and SUVs, light commercial vehicles, and heavy-duty trucks and buses.”

Jaffery went on to say that, “Developments in each of these segments is creating synergies that are driving down the costs of components and infrastructure.” He added that, “Coupled with this is the availability of extensive hydrogen fuelling infrastructures in many major markets.

The report on the H2 vehicles provided added detailed forecasts for hydrogen powered vehicle sales and revenue with a projection period as far as 2035.

The fuel cell passenger vehicles market has been a challenging one until this point. Though there was substantial enthusiasm among automakers a few years ago, many have dropped out of this area,

favoring battery electric power for passenger vehicles and focusing any remaining efforts on H2 toward heavy duty vehicles and transport.