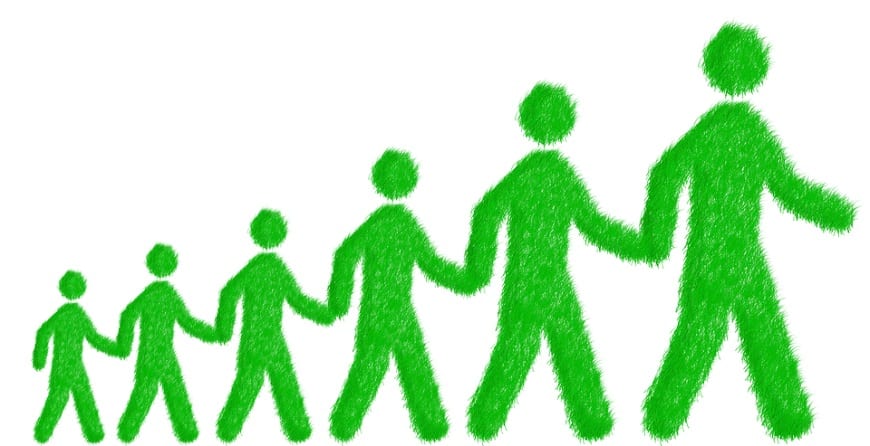 Hydrogen once fueled the big bang and now it is being used to power many of our world’s applications.

The hydrogen evolution has been taking place since the Earth, as we know it, began, literally. Hydrogen was a part of the Big Bang and is the chemical element that is made up of one proton and one electron. Interestingly, on Earth, it is rarely found in its elemental state. Instead, it is bonded to other elements and can be released through electrolysis and steam reforming.

There are five specific ways in which hydrogen is most commonly used today.

These five ways include: building heat and power, transportation, energy storage and power generation, industry energy, and industry feedstock. The main reason why hydrogen is able to support all these applications is fuel cell technology.

Since then, the hydrogen evolution really took off, with hydrogen fuel cell technology being deployed in everything from vehicles to how products are delivered to our doorsteps, reports Visual Capitalist.

The Hydrogen evolution has really taken off in the form of clean energy.

There are many ways in which hydrogen fuel and fuel cell technology delivers green power solutions. Some of these include:

Furthermore, a recent McKinsey report states that it’s possible for hydrogen and fuel cell technology to remove six gigatons of carbon dioxide emissions and provide jobs to over 30 million people by 2050, while also making a $2.5 trillion market.

evolution from the Big Bang to today, “Hydrogen and fuel cells are the 21st-century energy powerhouse with unlimited potential for a cleaner and self-sustaining future.”