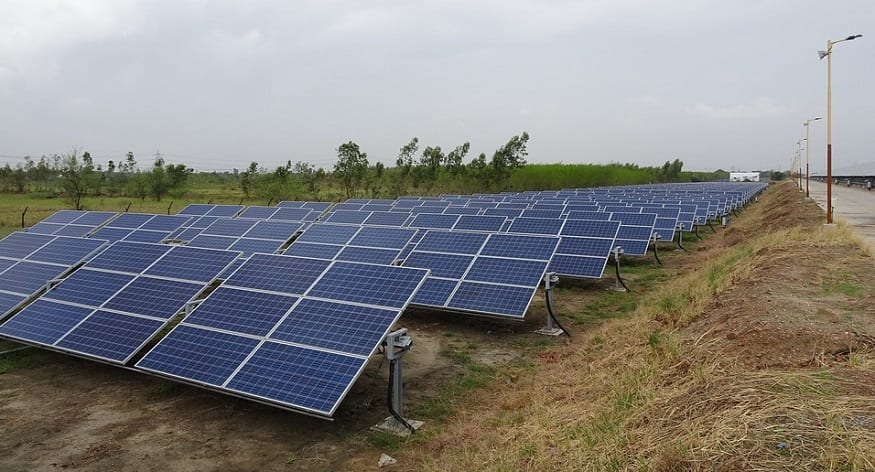 The use of solar power across the United States has significantly increased in the past six years.

Over the past six years, America’s solar energy capacity has increased by more than two times in 45 of the country’s 57 largest cities, according to a recent Environment America Research & Policy Center report.

One third of American cities increased their solar capacity by nearly four times.

The report from the non-profit organization, also noted that one-third of US cities as much as quadrupled their PV (photovoltaic) solar energy capacity. Among these included New York City, Dallas and Seattle.

Fanshaw added that the rapid adoption of this renewable energy is bringing pollution-free power to homes, schools and workplaces in America.

Honolulu ranks as the highest city in the US for solar energy capacity per resident.

The report found that with 646 watts per person, Honolulu, Hawaii is the top city in the US in terms of having the most solar capacity per resident. That being said, in terms of overall install solar capacity, Los Angeles still holds the number one spot, with a total of 420 megawatts. This is the Californian’s city’s fifth time holding the top position since Environment America began the survey six years ago.

Meanwhile, San Diego ranked second highest nationally, both for overall installed solar capacity and solar PV per capita. It’s no surprise that both Hawaii and California ranked high for installed solar power capacity as both states are committed to 100% state-wide renewable energy goals.

According to Abigail Bradford, the report’s co-author and a policy analyst at Frontier Group, “The difference between cities leading on solar energy and those that are lagging is effective public policy – at the state and local level.”

“A dozen cities in our report have made commitments to use 100 percent renewable energy and many more have programs and policies that encourage residents to install solar panels,” Bradford said.

The report found that, overall, the amount of solar energy capacity installed in just 20 American cities at the end of last year (2018) exceeded the amount installed nationally in 2010.