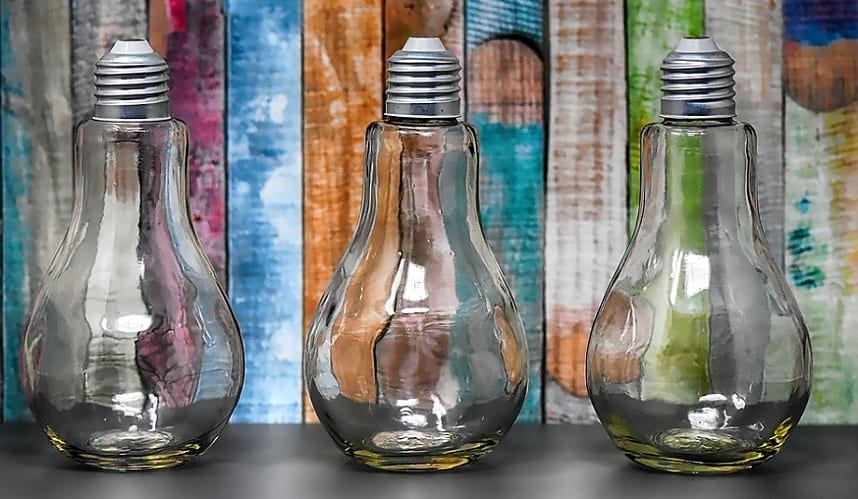 Researchers have improved upon a fuel cell that could help the world run on renewables.

Researcher have been experimenting with a newer type of fuel cell called a proton conducting fuel cell (PCFC). This fuel cell could help store excess renewable energy that is generated from sun, wind and beyond by turning it into hydrogen fuel and then converting it back into energy again when needed.

PCFC can make fuel or convert it back into electricity using only one set of catalysts.

A proton conducting fuel cell has two electrodes which are separated by a membrane. This membrane allow protons across. At the first electrode (air electrode), steam and electricity are fed into a ceramic catalyst. This catalyst splits the steam’s water molecule into protons (positively charged hydrogen ions), electrons and oxygen molecules.

The electrons travel through an external wire to the second electrode (fuel electrode) where they connect with the protons that crossed though the membrane. At this point, a nickel-based catalyst binds them together to create hydrogen gas.

Two research teams have worked to improve the efficiency of the proton conducting fuel cell.

While this type of fuel cell isn’t new, in previous PCFCs, although the nickel catalysts performed well, the ceramic catalysts were not efficient enough and used less than 70% of the electricity to split the water molecules. As a result, a large portion of the energy was lost as heat.

However, two research teams, one from Northwestern University in Evanston, Illinois and one from Colorado School of Mines in Golden, have both made improvements in the PCFC’s efficiency, reports Science Magazine.

Researchers led by chemist Sossina Haile at Northwest University reported in their paper published in the journal Energy & Environmental Science, that they developed a fuel electrode made from a ceramic alloy that contains six elements and harnessed 76% of its electricity to split water molecules.

The other researcher team, led by chemist Ryan O’hayre at the Colorado School of Mines, reported in their paper published in the journal Nature Energy, that they managed to develop a ceramic alloy electrode made up of five elements, which harnessed as much as 98% of the energy it was fed to split water molecules.

While both proton conducing fuel cell research shows promise for renewable energy storage, the devices the

researchers created would need to be scaled up to have a societal impact. That being said, if engineers can make this happen, the cost of storing energy from renewables would become far cheaper and a more viable storage option than batteries.