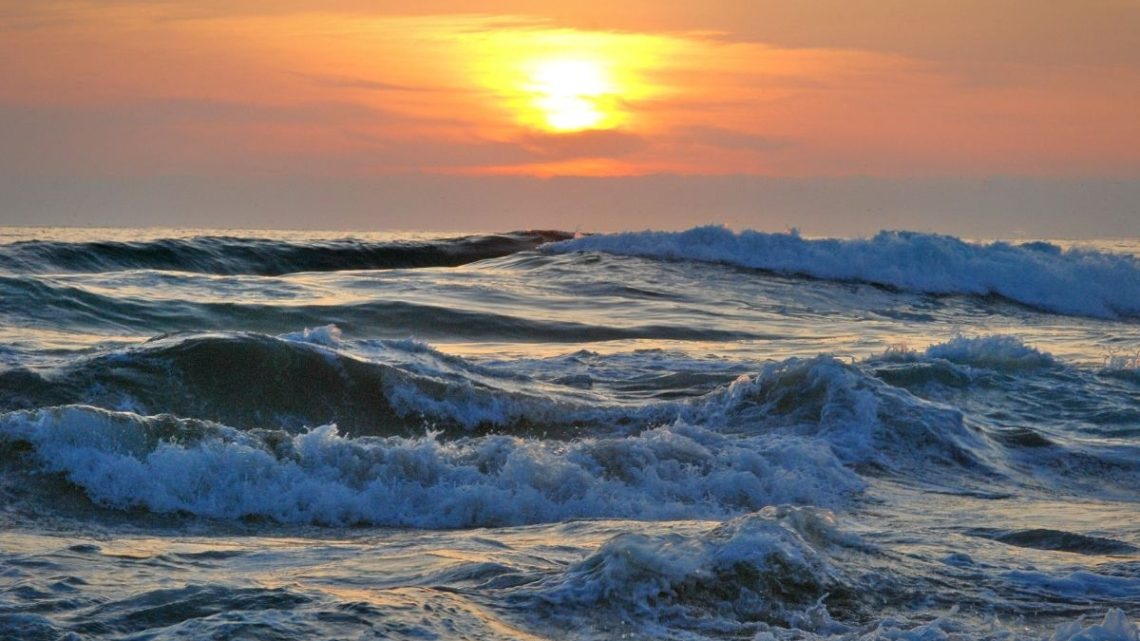 Torvex Energy has demonstrated that its unique process can produce H2 using saltwater.

The company worked alongside the Material Processing Institute for the technique’s validation.

This unique method of producing hydrogen from seawater does not result in oxygen gas emissions. As such, it is clearly quite different from more traditional water electrolysis methods used for producing green H2. That said, the team behind the production method call it an environmentally friendly technique.

The firm has patents pending on this unique form of electrochemical process. It worked with the Material Processing Institute to establish proof of concept for this purpose. 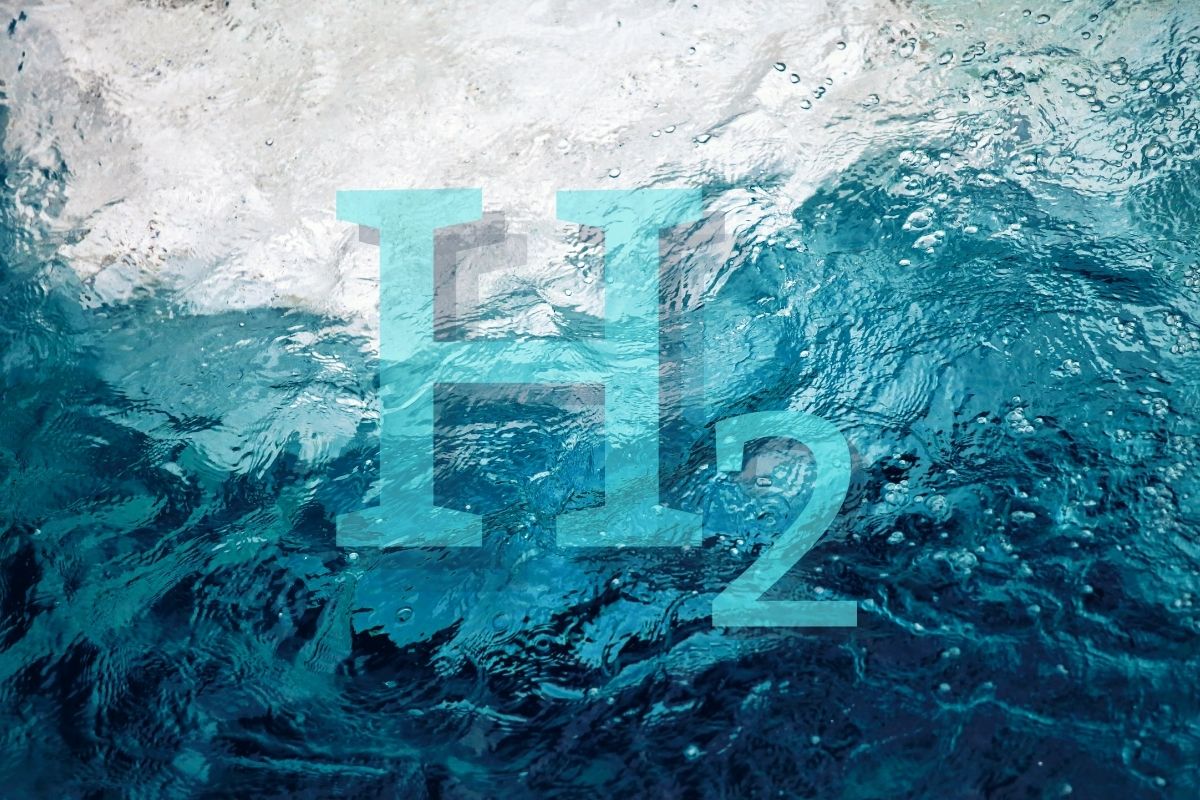 Torvex Energy, with the backing of an angel investor, has spent a number of years fine tuning this process to be certain that it will produce the highest purity and efficiency for green hydrogen production.

Moving forward, it is seeking partners and has been in discussions with interested parties to take the step from its current position as a pilot project to the level of commercial production.

The hydrogen from seawater process is both simple and sustainable.

When this method is used for H2 extraction, it helps to sidestep many of the toxic byproduct producing methods of electrolysis for saltwater. The reason is that those methods usually begin with an expensive desalinization process.

Moreover, it also typically leads to rapid corrosion of the equipment. Those are two of the largest barriers to boosting H2 production worldwide and are essentially non-issues when using the Torvex Energy method.

“Seventy per cent of the earth’s surface is seawater, and our team has created an efficient and scalable means of generating hydrogen directly from this abundant natural resource,” said one of the company’s directors, Rob Hutchinson. “We are confident in the commercialisation opportunities for this breakthrough process and are ready to work with like-minded partners to take this exciting technology to the next stage.”

According to Hutchinson, this method of producing hydrogen from seawater “could significantly accelerate the hydrogen economy, which is key to meeting the UK’s 2050 net zero pledge.”