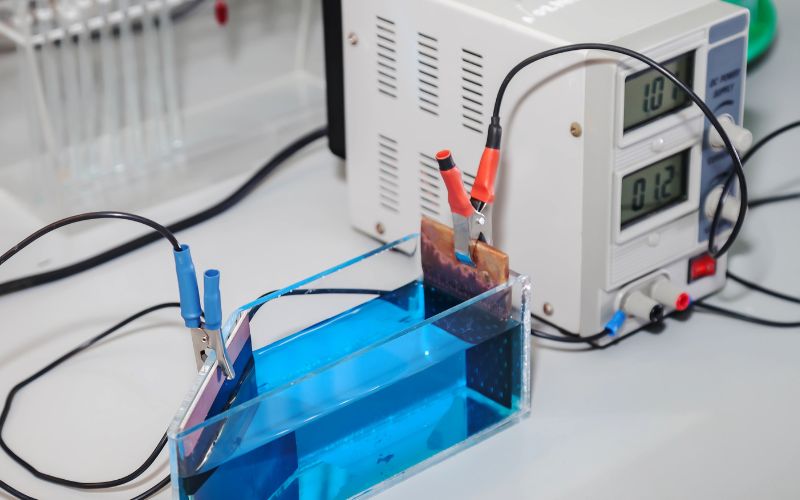 A radical new method to produce hydrogen could be a breakthrough to power cities with green energy.

Researchers from Stanford’s School of Humanities and Sciences have developed a clean hydrogen fuel electrolysis production method that uses seawater and electricity. This new type of electrolysis can generate clean energy to power homes, cars and more, with only water vapor as the emission-free byproduct when burned.

This new development is more cost-effective than other electrolysis methods.

In their paper, recently published in the journal Proceedings of the National Academy of Sciences, the Stanford researchers revealed that they have devised a method for hydrogen fuel generation using electrodes and saltwater from San Francisco Bay.

Their clean hydrogen fuel production method demonstrates a new way of separating hydrogen and oxygen gas from seawater through electricity.

This new method is a breakthrough for hydrogen electrolysis (water-splitting) production because current electrolysis methods depend on highly purified water. Unlike saltwater, purified water is a precious resource and it is expensive to produce.

Hongjie Dai, J.G. Jackson and C.J. Wood professor in chemistry at Stanford and co-senior author on the paper, explained that in theory, a large amount of hydrogen would be required to power cars and cities. Therefore, relying on purified water is simply not conceivable.

“We barely have enough water for our current needs in California,” Dai added, reports Stanford News.

The newly developed clean hydrogen fuel production system could also be used for applications other than hydrogen.

In addition to generating hydrogen, the system can create breathable oxygen. As such, the application could also be used for producing oxygen for breathing apparatuses or for submarines.

That being said, what makes this particular production method a potentially viable hydrogen production electrolysis method is that the researchers have found a way to extend the lifespan of their system by preventing seawater components from eroding the submerged anodes.

The researchers learned that if they coated the anode with layers that were rich in negative charges (e.g. nickel-iron hydroxide and nickel-sulfide), these layers repelled chloride and slowed the decay of the underlying metal, which has previously been a problem in other seawater hydrogen production applications. 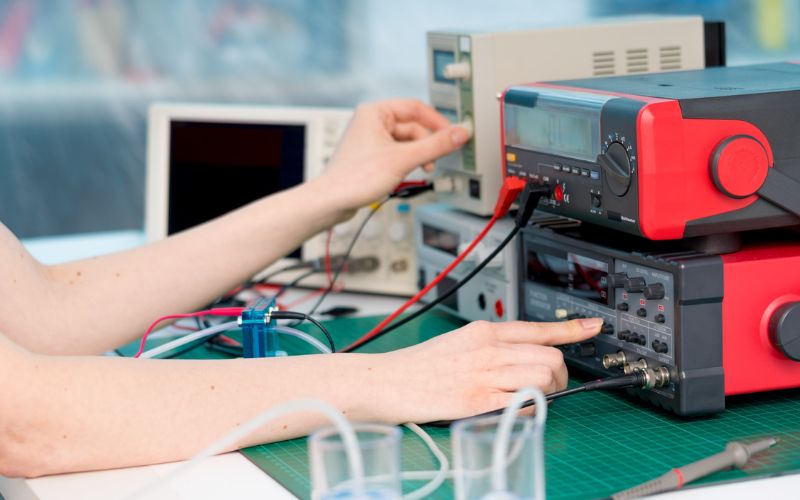 While a normal electrolysis machine would typically last only 12 hours, their setup, which offsets the effects of corrosion and significantly improves the structures durability, could survive for more than 1,000 hours.

Moreover, the team says that the electrodes are capable of operating at higher currents, allowing them to generate more hydrogen and at a quicker rate.

According to Dai, the clean hydrogen fuel system showed proof-of-concept with a demo in his lab, but it would be up to manufacturers to scale the technology and mass produce the researchers’ design.