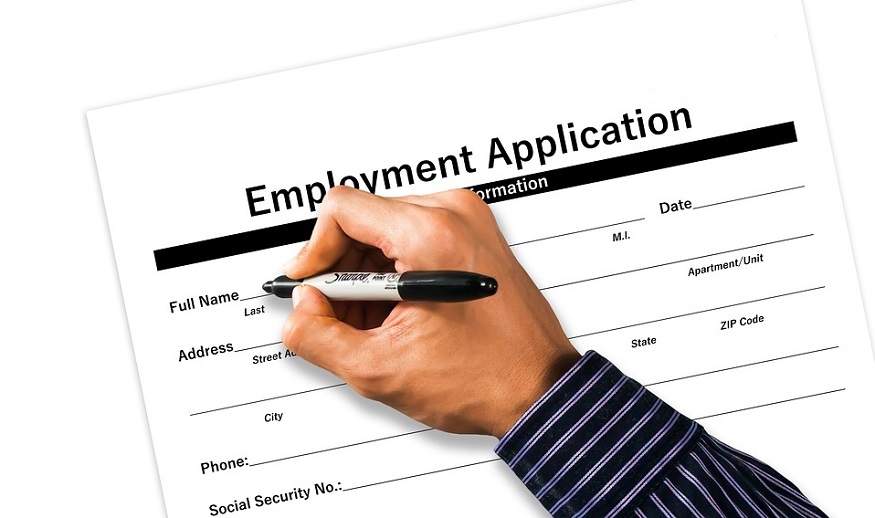 Candidates with necessary skillsets are often hired upon graduation or even sooner than that.

Renewable hydrogen and green energy projects are taking off across the country but are struggling to find the employees with the skills they need to keep up with their rapid growth strategies.

The market for H2, solar, wind, and other types of alternative power is heating up fast.

The jobs market within the renewable hydrogen and green energy category is growing faster than workers are being trained. This has made it difficult to find candidates with the abilities that are needed for those companies to continue growing at the pace they would like. This, according to EDP Renovaveis SA CEO Miguel Stilwell. The Portuguese clean power company is among the leading installers of green power in the world. Its strategy involves hiring another 1,300 employees across the next couple of years, according to a recent Bloomberg report.

“There’s a war over talent globally,” said Stilwell as quoted in the report. “The renewable sector, given the massive amount of growth that is expected, doesn’t have enough people.”

Countries have been pouring billions into the development of clean energy alternatives to fossil fuels. Lawmakers around the world are counting on the sector to help them to meet their decarbonization targets as well as to create vital new jobs to recover their economies following the pandemic.

By the end of this decade, solar generation capacity alone is expected to see a tripling. Wind capacity is forecasted to more than double itself within that same span of time. This, according to BloombergNEF clean energy research group data.

announced in May that it was seeking to fill 100 jobs in the offshore wind sectors of the United Kingdom and United States. By the end of 2021, that figure is expected to be twice as high.