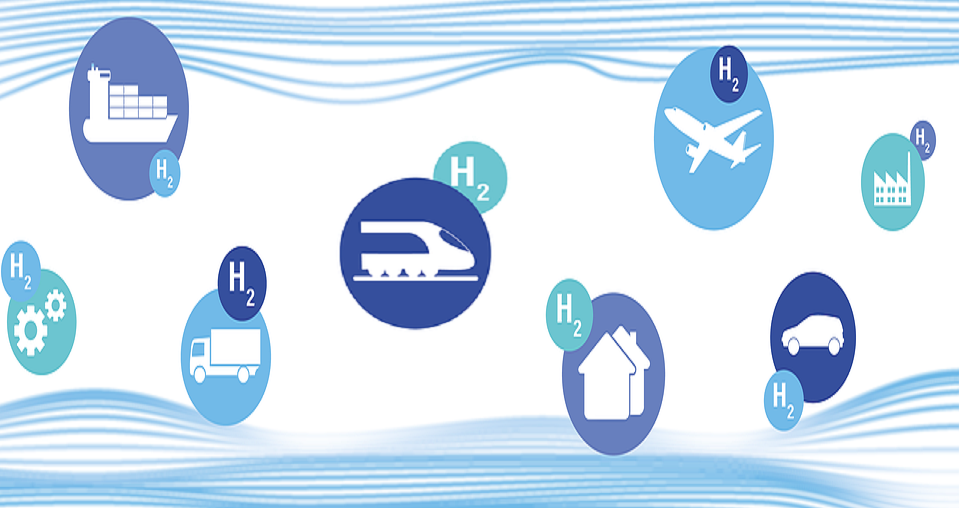 The Saudi state oil giant has identified an “inflection point” for H2 that will happen in that decade.

Saudi Arabian oil giant Aramco (TADAWUL stock symbol 2222) has revealed that it is boosting its efforts to participate in the hydrogen fuel market as it sees an important shift rapidly approaching.

The company is boosting initiatives and investments in H2 tech for reducing carbon emissions.

“Hydrogen is real,” said Ahmad Al Khowaiter, Chief Technology Officer at Aramco, as quoted in a recent CNBC interview report. The interview took place after the company’s execs and industry partners held a day of presentations placing the spotlight on their H2 initiatives. “Today we’re showing that the technologies for the use of hydrogen are mature and commercially available… and we see this kind of as an inflection point in the market for hydrogen.”

Aramco is the largest oil company in the world. At the event, it didn’t provide any specifics regarding their new hydrogen fuel market investment plans. Instead, its execs underscored the company’s evolving vision to include a reduced carbon future in which hydrogen could be deployed at scale inside the next decade.

By 2030, Aramco expects the hydrogen fuel market to start truly taking off in an important way.

“We see a real market forming,” explained Al Khowaiter. “This is an opportunity for us to supply a new market, a growing market, and a sustainable market, because it is a decarbonized energy product.”

Many energy experts are viewing H2 as a central component to global plans for decarbonization. The International Energy Agency (IEA) refers to it as a “versatile energy carrier.” Closer to home, the US Department of Energy has stated that this fuel “can deliver or store a tremendous amount of energy,” and that it “can be used in fuel cells to generate electricity, power and heat.”

For this reason, H2 is the focus of projects and energy deployments in sectors such as transport and industry. That said, it’s important to point out that only green hydrogen provides an emission-free result. It is produced using renewable electricity and is transported, stored and distributed without the production of greenhouse gas emissions. Currently, most H2 generation uses fossil fuels such as natural gas, which still produce carbon emissions.

While price is the primary factor standing in the way of the green hydrogen fuel market’s rapid growth, Aramco expects that this will change before the end of the decade.