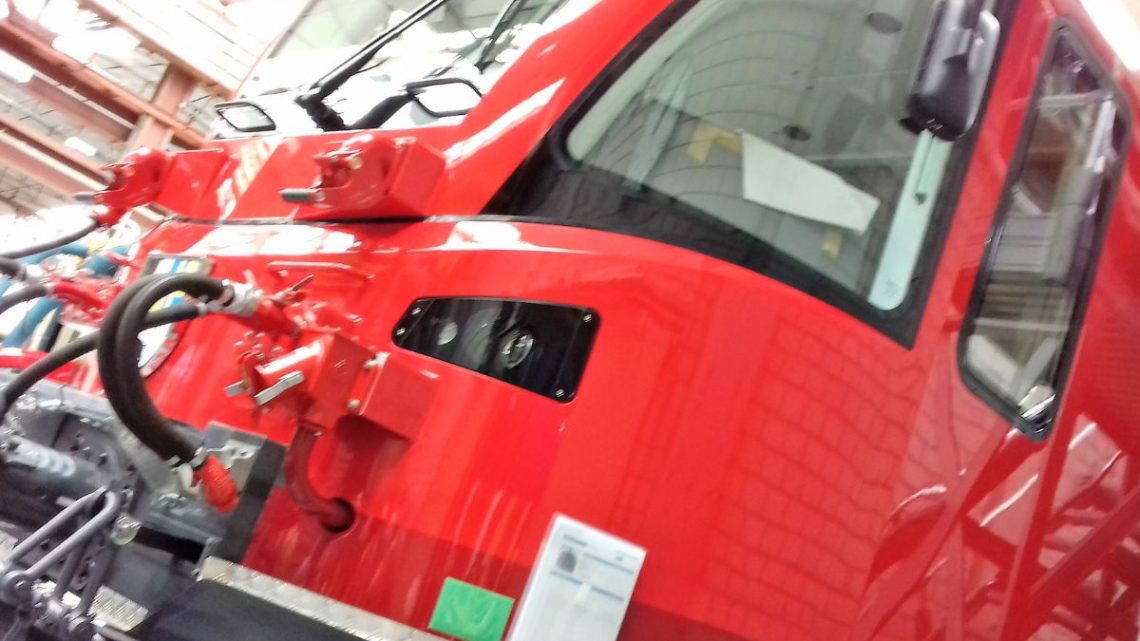 The first four Amtrak California trainsets are expected to begin operation in 2027.

Stadler has announced that it has signed a memorandum of understanding (MoU) with Amtrak California for the first four hydrogen train orders, which will be followed by as many as 29 more.

The intercity service will begin with the equipment for four trainsets but is expected to grow from there.

The trainsets consist of two cars. The hydrogen train order was made for the San Bernardino County Transportation Authority (SBCTA).

It was originally ordered in 2019 for the purpose of operating along the 9-mile “Arrow” rale line which runs from the University of Redlands through to the San Bernardino Transit Center. The new H2 trainsets, known as zero-emission hydrogen-powered multiple-unit (ZEMU) trains will be undergoing substantial testing in Europe this year and into 2023 before they make their way to the United States to begin service in 2024. 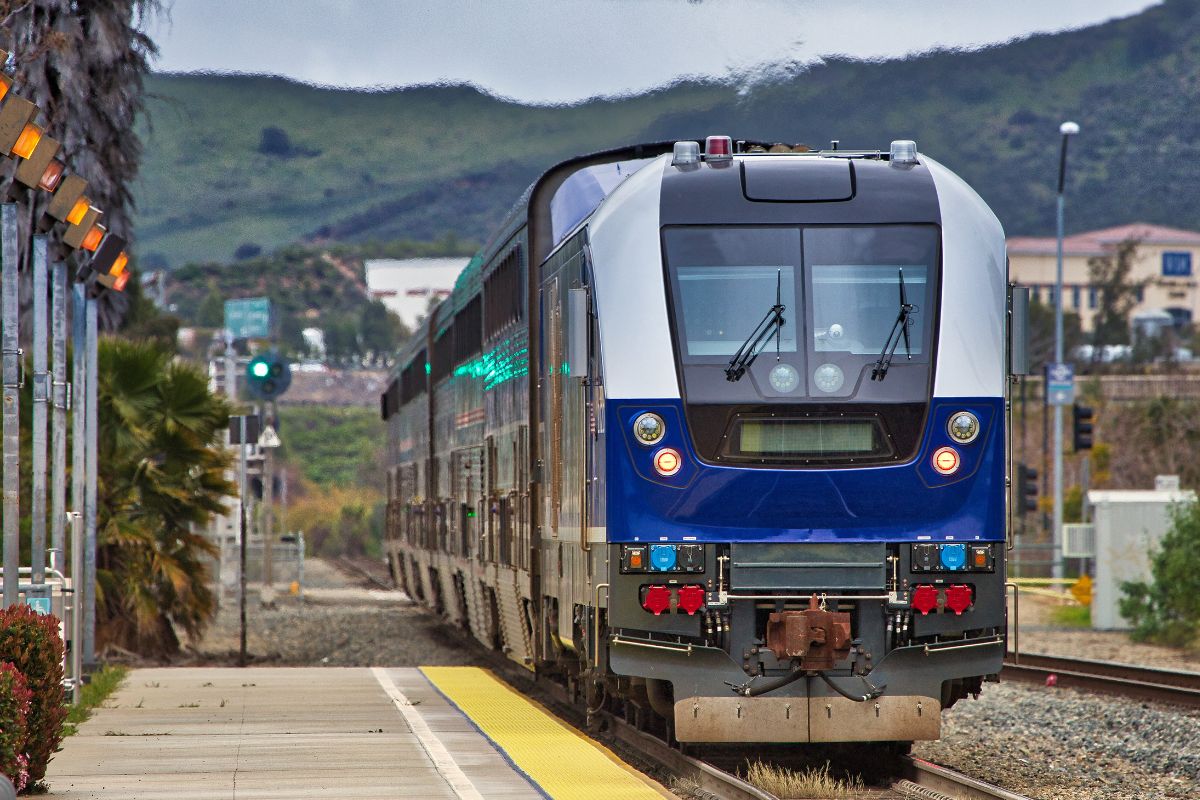 The Arrow line itself is currently undergoing extensive testing and will be opening next month. It will begin its operation with a low emission “Flirt” diesel multi-unit trainset that Stadler is also supplying. The first of those locomotives was delivered last March.

The trainset itself was built in Switzerland at Stadler’s Bussnang factory, which has already produced hundreds of the Flirt low-emission diesel units. The fuel cells installed into the locomotives are supplied by the Canadian specialist company Ballard. The traction motors and electric power inverters are the same as those in the existing low-emission trainsets.

The trainset’s design is focused on a central hydrogen fuel cell power module. According to Stadler, its approach is better than that of its rivals, as the train’s middle becomes the safest place to be in case an accident should occur. Alstom– and Siemens-built H2 trains carry their fuel cells on the passenger cars.

Stadler sees hydrogen trains as a strong and viable alternative to existing diesel passenger locomotives in addition to the expansion of electrified commuter rail routes. It feels that this will be the most affordable zero-emission strategy, despite initial capital requirements.

A look at environmental contaminants facing our world