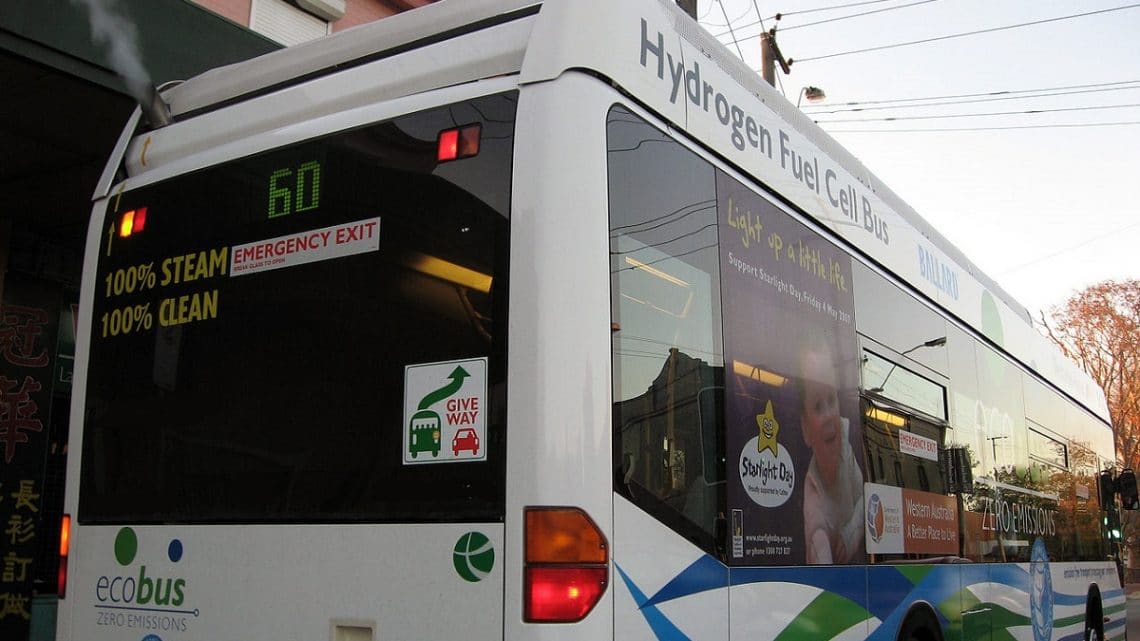 The goal is to educate regulators, policymakers, and transportation stakeholders on H2 transport.

A Hydrogen Fuel Cell (HFC) Bus Council has been formed to help provide regulators, policymakers, and transportation stakeholders with information about H2-powered buses and related infrastructure.

Council member SunLine will be transitioning its entire fleet to zero-emission buses by 2025.

The new Hydrogen Fuel Cell Bus Council has been launched at a time when investments into H2-powered public transport are exploding. The public transit sectors in cities worldwide have been taking steps to transition into the use of HFC buses, replacing fossil fuel powered fleets with those powered by H2. These efforts are meant to complement broader strategies for decarbonization on a state or national level.

“I’m proud to be serving on the founding board of this organization, working to educate government officials and my colleagues in the transit industry on the viable and scalable zero emission solution that is hydrogen fuel cell technology,” said HFC Bus Council Board President Karl Gnadt, who is also the managing director and CEO of the Champaign-Urbana Mass Transit District (MTD). 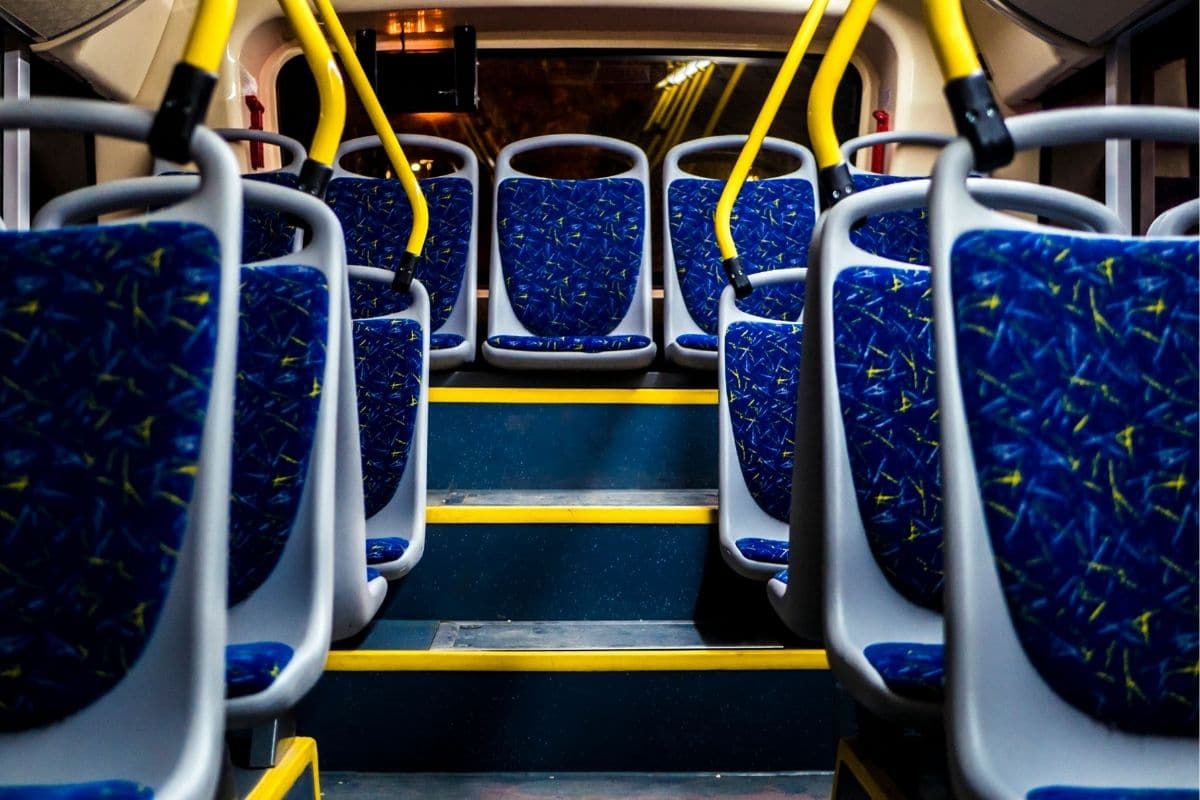 The Hydrogen Fuel Cell Bus Council was created to educate regarding the use of H2 buses.

MDT introduced its own zero-emission technology fleet in the second half of 2021. That rollout included a 100 percent green H2 production station in addition to the first commercial deployment in the country of 60-foot articulated HFC electric buses.

The HFC Bus Council mission is to educate regarding the benefits of the buses and the related infrastructure. From advocacy and education, it will also broaden the development, deployment and use of safe, efficient and clean H2-powered buses while forming new market opportunities to propel H2 technology forward in public transit services delivery.