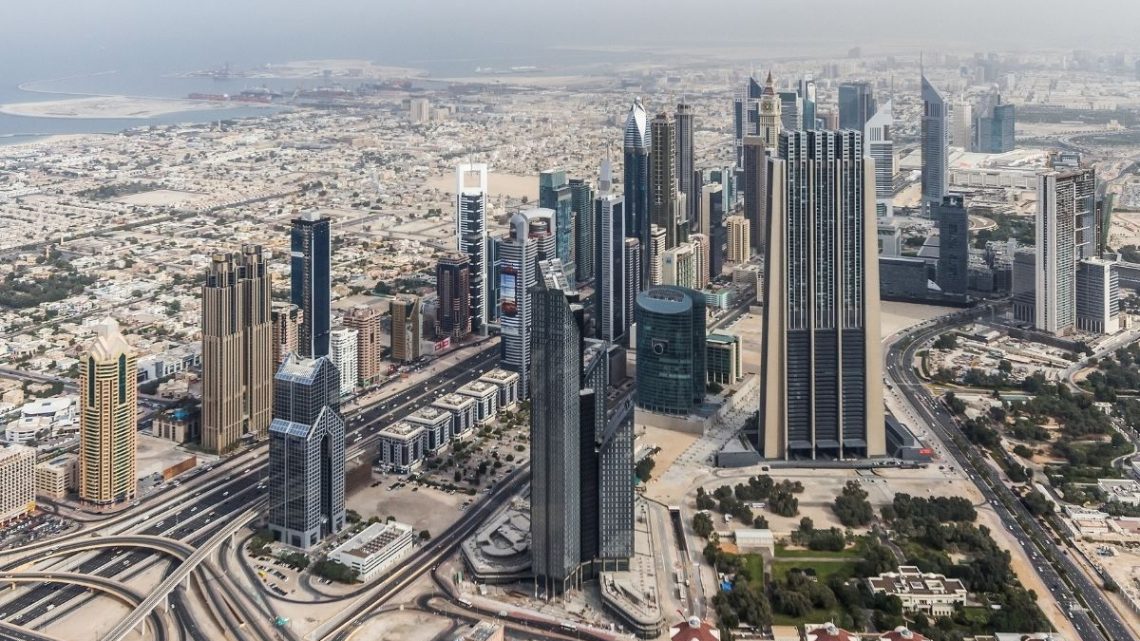 The kingdom is exploring H2 for transportation and sustainable jet fuel among other alternative energies.

The agreements are with the Red Sea Development Co. and the planned carbon-free city of Neom, among others.

The announcement regarding the contracts was made by Saudi Arabia’s energy ministry. The contracts are for the development of carbon-free projects such as hydrogen fuel cells for transportation, and sustainable jet fuel production. They are meant to help the largest crude exporter in the world to shift its leadership into “all areas of energy, as it has been in the oil industry for over 80 years,” explained energy minister Prince Abdulaziz bin Salman in an official statement following the signing ceremony which took place in Riyadh.

Saudi Arabia will be examining the development of the H2 technology for use in railways and public transit buses following the agreements its signed with the Saudi Railways Co. and with Princess Nora bint Abdulrahman University. 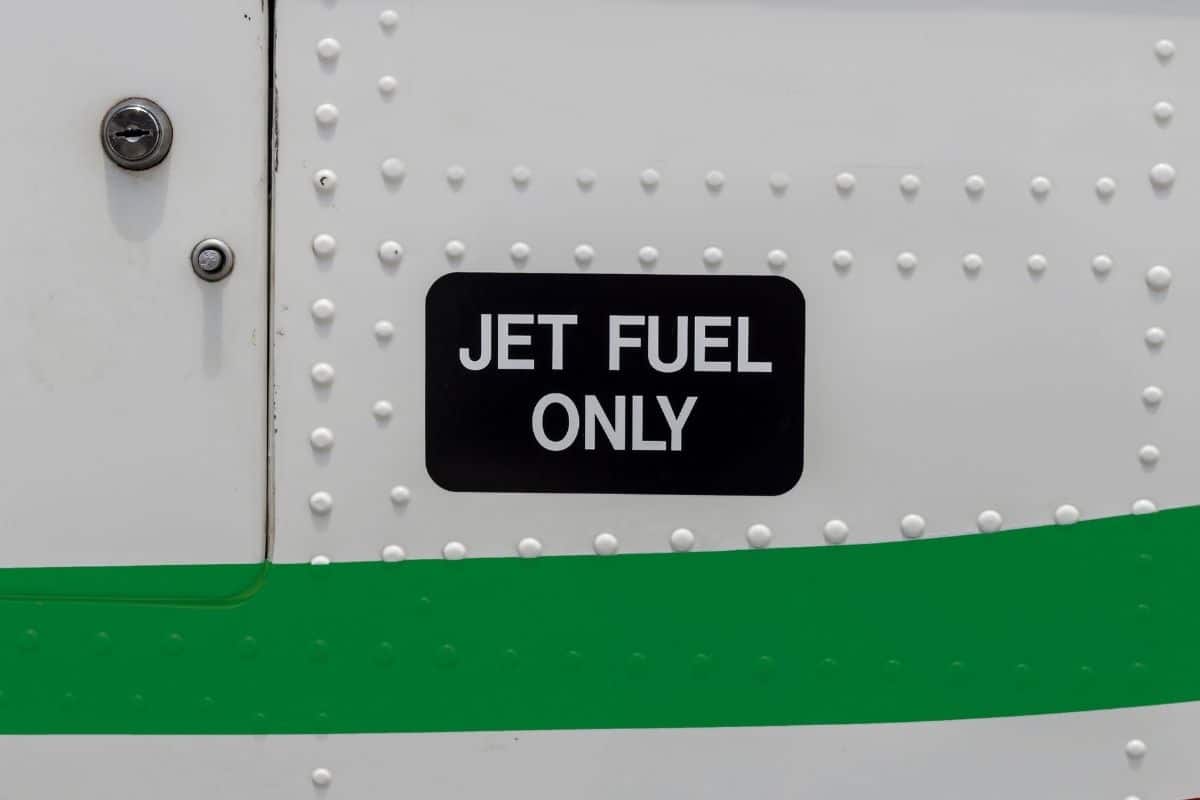 Beyond the widespread use of hydrogen fuel cells in transport, sustainable jet fuel is another major focus.

The energy ministry also announced the signing of an MoU with the Saudi Technology Development and Investment Company for the sustainable jet fuel development.

This move toward sustainable and clean energy through hydrogen fuel cells and other carbon-free tech has arrived as the country has widened its decarbonization efforts. It has established a 2060 target to achieve net-zero emissions. That goal was established based on its carbon emissions figured submitted in advance of the COP26 summit that took place in Glasgow in November 2021. That said, it should be mentioned that the goal is directed only toward its domestic emissions and doesn’t take into account the emissions resulting from the crude the country exports worldwide.