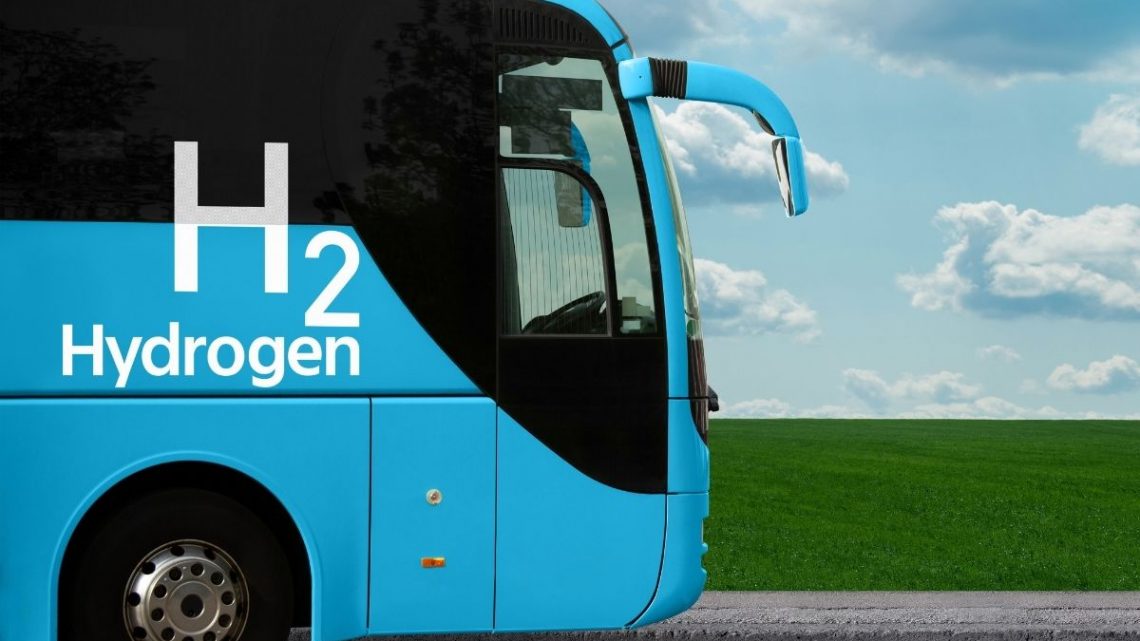 The Metro Transit District Maintenance Department has unveiled their plan for the new H2 vehicles.

The hydrogen fuel cell buses can be refueled as quickly as traditional fossil fuel petroleum powered vehicles, unlike electric vehicles which require substantially more recharging time. The H2 to be used to power the vehicles will be produced using solar power. This means that the fuel production itself will be zero-emission, as will the buses that are powered by it.

“The water comes in, the electricity comes in, there’s a rectifier that transfers it to DC current, and then there’s an electrolyzer that basically separates the oxygen and the hydrogen molecules,” said Regional Manager for Operations Eric Heiden at the H2 production facility. “It then goes through a compressor system to be stored, and then it goes out to the vehicles.” 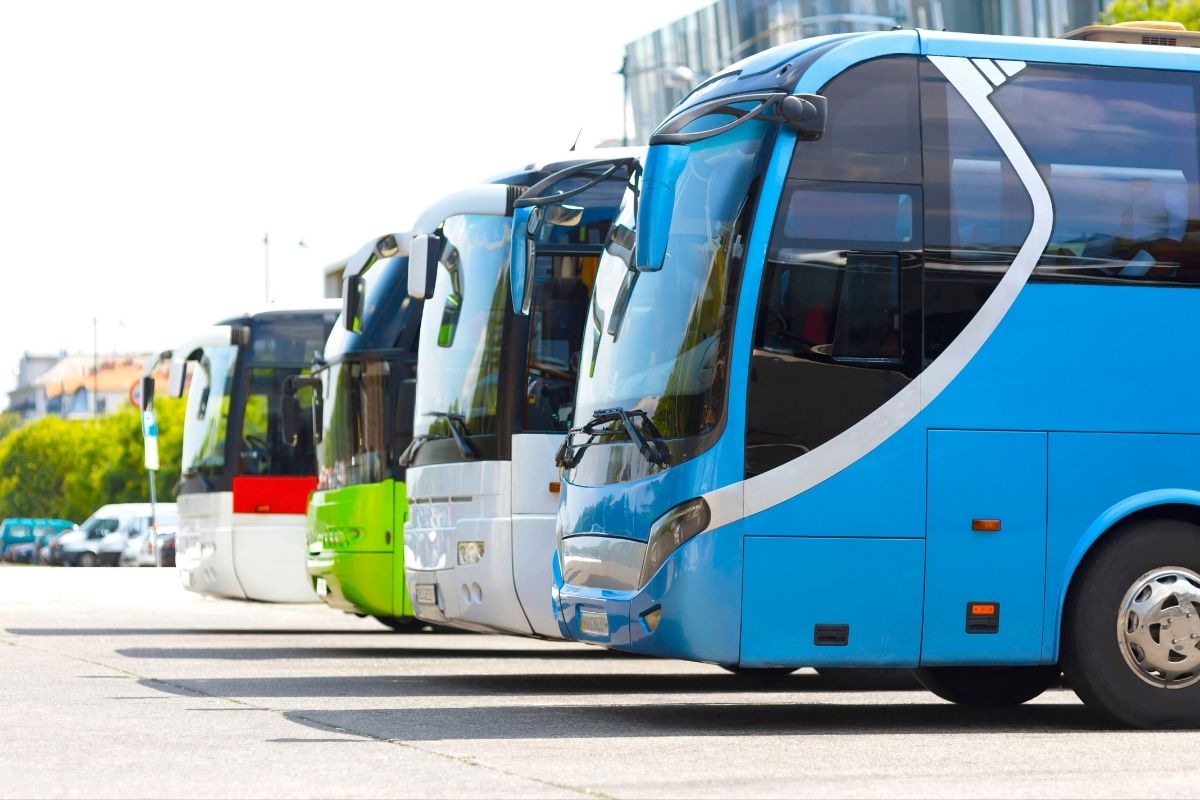 The hydrogen fuel cell buses are meant to prove the technology for its use over the long term.

“We’re hoping this will be a long term project, and there’s room for expansion as (MTD) gets more vehicles,” explained Heiden.

Once the H2 is being used for charging the electric batteries in the vehicles, the only emission produced is water.

At the unveiling event, Senator Richard Durbin was present. Durbin spoke about the way the H2 powered vehicles would be usable as a model for using other of zero-emission projects in the state.

“It’s not a surprise to me that our downstate Illinois, Champaign-Urbana, would step up and be leaders when it comes to bringing this new technology into reality,” said Durbin. “Champaign-Urbana is taking its commitment to zero emissions even further, by using solar panels to power the on-site hydrogen production station that powers the buses.”

Durbin stated that each of the hydrogen fuel cell buses would produce about 135 tons of greenhouse gas emission savings per year. Moreover, the vehicles would also reduce diesel use by 15,000 gallons of the fossil fuel per year.