The automaker is testing H2 in race cars as an important step toward using this tech commercially.

Earlier this week, Toyota (TYO stock symbol 7203) announced that it is testing hydrogen combustion engines in race cars as a part of its effort to bring the technology closer to commercial products.

The new design will burn through H2 instead of using gasoline, somewhat like the way rockets work.

The automaker from Japan released a statement explaining that it was testing the hydrogen combustion engines in race cars to make it possible to collect data and conduct on-site repairs for issues as they occur.

Toyota had already announced that it was working on this type of engine, a technology that other automakers such as Ford Motor Co have already developed. Vehicles powered in this way differ from fuel cell vehicles, despite the fact that H2 is used in both cases. Fuel cell vehicles use the H2 to create electricity which then powers battery electric or hybrid vehicles. However, in the technology being tested by Toyota, it is burned in a way comparable to the way rockets are fueled. 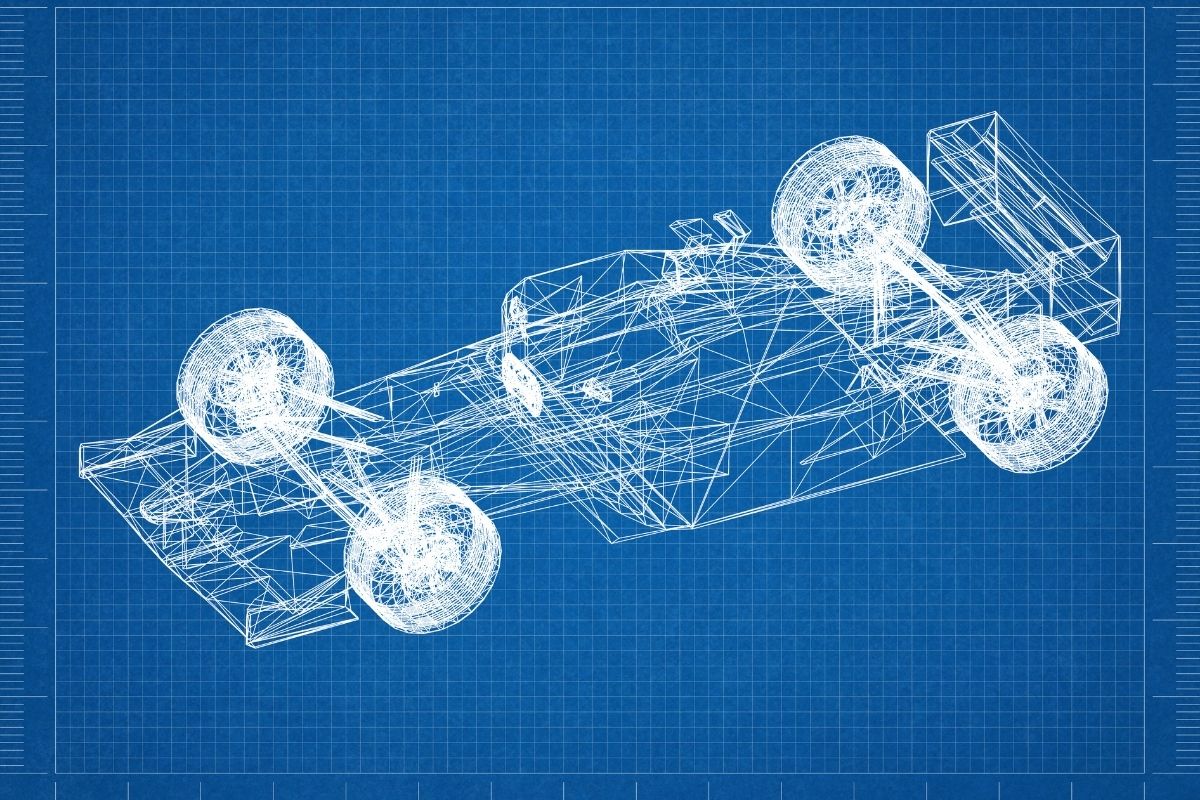 Hydrogen combustion engines offer a different range of benefits while still being zero-emissions.

“We want to propose multiple options to meet regional needs,” said chief engineer of the hydrogen-powered engine Corolla model Noayuki Sakamoto. At the time of the announcement, Sakamoto declined the opportunity to describe the way in which this technology will be developed into a commercial product, saying that additional development is required to overcome barriers in limited driving range. Other obstacles include the refueling infrastructure. As of yet, Toyota has not released the technology’s mileage or range.

Among the advantages of hydrogen combustion engines include that there aren’t many changes required from the typical internal combustion engines already in use, aside from the fuel piping and injection systems. Though safe use of H2 has been brought up as a concern, Japan has a rising number of refueling stations across the country and has yet to face any major incidents. According to Sakamoto, the use of H2 is as safe as any other vehicle fuel currently in use on today’s roads, also pointing out that even lithium-ion batteries come with the risk of fires in EVs.