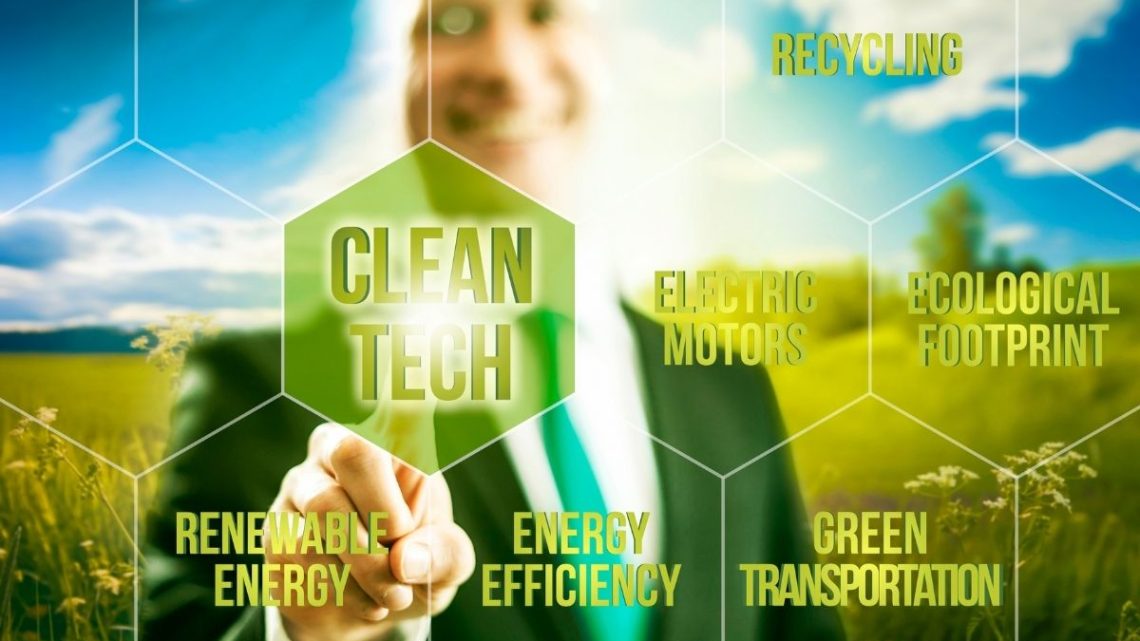 The company has come up with technology to mass produce clean energy into the future.

Engineered ceramics manufacturer CoorsTek recently announced that one of its Membrane Sciences division teams has successfully developed a scalable hydrogen fuel cell with near zero energy loss, in a collaboration with international research partners.

The tech promises to help boost the competitiveness of both blue and green H2 usage.

A report on the new hydrogen fuel cell technology was published in a recent issue of the Science journal. The report indicated that the new energy technology has considerable potential in boosting blue and green H2 competitiveness in maritime and land transportation among other markets. 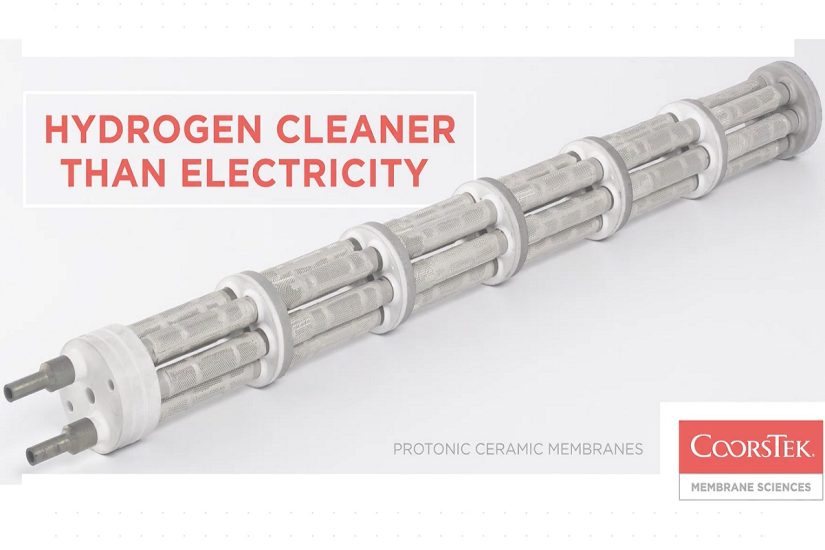 “Energy efficiency is key to the future of hydrogen as a clean fuel,” said CoorsTek Membrane Sciences chemical engineer Irene Yuste, study co-author and PhD candidate at the University of Oslo. “Our work shows that hydrogen fuel cell vehicles will have a lower carbon footprint than the current electric vehicles on the market, charged from the electricity grid.”

H2 is a zero-emission energy source. It is expected to play a vital role in the energy transition taken on worldwide. That said, mass producing it has come with a number of barriers. Among them has been the cost of production in comparison with the fossil fuels and nuclear power it is meant to replace.

According to a recent CoorsTek news release, its scalable unit production method is both efficient and cost-effective, laying out a path for mass manufacturing.

“We can combine otherwise distinct steps of conventional hydrogen into a single stage. The result is a process that makes hydrogen with near zero energy loss,” said report co-author and Instituto de Tecnología Química professor Jose Serra of Spain.

According to the report, the key to the development of the new hydrogen fuel cell technology is a new material CoorsTek Membrane Sciences has developed.

“This makes it possible to start with small hydrogen generators and scale big by adding new modules as demand for hydrogen increase,” said CoorsTek Membrane Sciences Managing Director Per Vestre.

Solar panel cleaning and repair: what you need to know