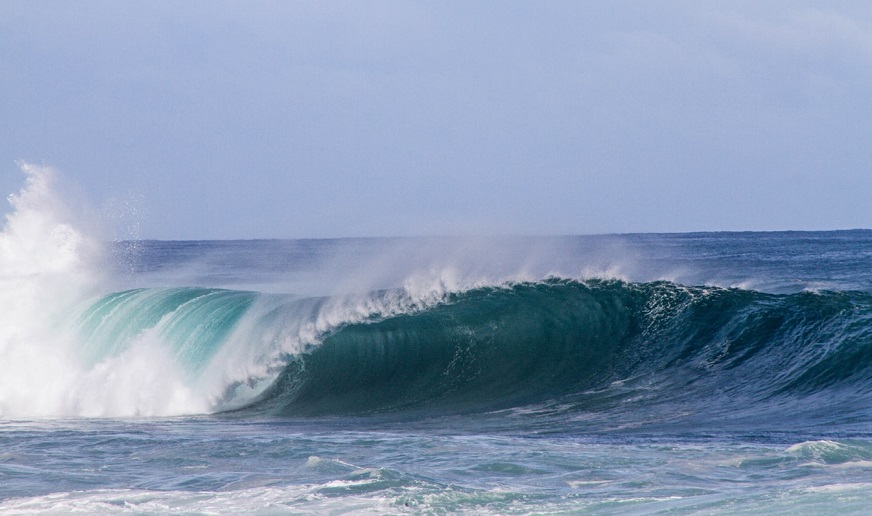 The renewable power company has announced new partnerships for entry into the clean H2 market.

AW-Energy Oy recently unveiled its strategy to step into the commercial green hydrogen market through the use of its wave energy technology.

The company is introducing a new process combining its WaveRoller and HydrogenHub.

According to the unveiling, AW-Energy Oy intends to bring together the WaveRoller wave energy technology with HydrogenHub in order to create a green hydrogen production process for the commercial market.

Combining the device with other sources of renewable energy could lead to cheaper clean H2 production.

According to AW-Energy Oy, when its WaveRoller wave energy technology is combined with other sources of renewable energy, the outcome with the HydrogenHub is considerable cost reductions in the production of green hydrogen. It referred to its process as a viable solution in the transition toward the use of mainstream clean H2 worldwide.

The CEO went on to explain that many sectors seeking to achieve carbon neutrality targets will require substantial amounts of renewable hydrogen. The demand will be considerable and, according to Ridgewell, AW-Energy Oy has what is required to achieve the necessary capacity.

“Because AW-Energy is the market leader in its field with utility scale technology, proven performance, our partners and industry stakeholders are encouraged by what we can now deliver commercially,” he said.

Widely available analysis indicates that when green hydrogen achieves a price of US$2 per kilogram, the renewable energy will have reached a tipping point for making clean H2 and its derivative fuels a top cross-sector source of energy. Using wave energy technology, AW-Energy Oy is aiming to provide that clean hydrogen to sectors such as fertilizer production, steel manufacturing, power generation,

and shipping. These are areas where extensive demand exists and is rapidly rising across Europe as well as in international markets.