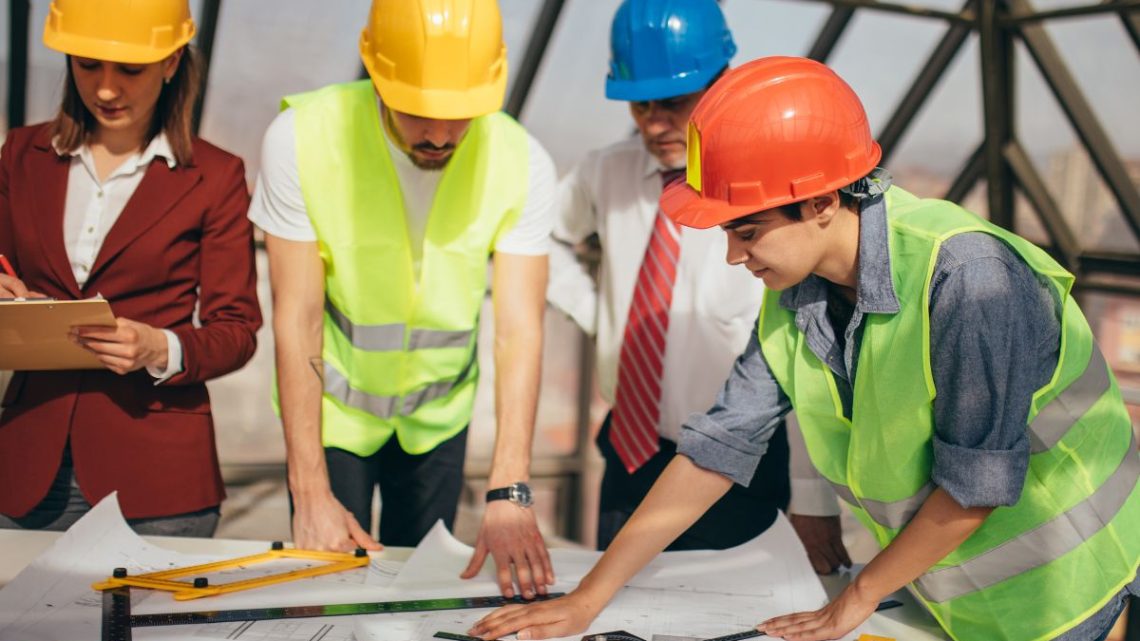 The specialized facility to be built at the institution’s Warrnambool campus has broken ground.

In what is being billed as a first in Australia, construction has now begun for an integrated hydrogen fuel cell research and development plant. The $23 million project is being built at the Warrnambool campus of Deakin University.

The 7,200 square foot (2,200 square meter) facility will include assembly and testing equipment.

The project will build a plant with specialized assembly and testing equipment for hydrogen fuel cell development and production. It will also feature training facilities, a heavy vehicle integration bay, and a multi-functional space intended for demonstration and education purposes.

A broader component of this project will also involve a collaboration between Deakin University and Warrnambool Bus Lines. The goal of that partnership will be to support the conversion of the bus fleet from the current diesel-powered vehicles to H2 powered buses. This will represent the first time a public bus fleet will undergo such a transition in Australia. 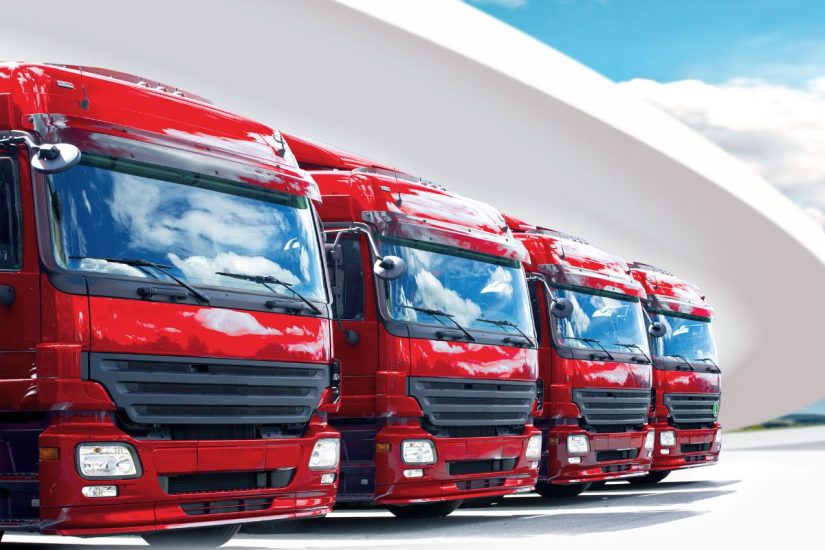 The groundbreaking ceremony recently took place to represent the beginning of the construction.

Present at the sod turning event at the Hycel Technology Hub site location included Gayle Tierney, the Minister for Training and Skills and Higher Education. That location is a key facility in the hydrogen fuel cell research and innovation program at Deakin University.

“Deakin’s focus on fuel technology will have a direct benefit to the people of Warrnambool, and the entire state, as the Deakin campus moves from gas to hydrogen, and the Warrnambool Bus Lines fleet becomes powered by clean energy,” said Tierney while speaking at the event.

The Victorian government has committed a $9 million contribution to the project, which is expected to support as many as 200 jobs throughout the length of the project. This will include about 50 jobs in construction as well as 16 positions within the energy sector.

Professor Iain Martin, Vice Chancellor of Deakin University, said that the plant would place the spotlight on the university’s expertise not only in education but also in technology.

“Deakin is combining its expertise in science, technology and education to meet the needs of Australia’s emerging hydrogen industry. Our Warrnambool Campus will be a hydrogen precinct of research, innovation and training,” said Martin in a statement regarding the hydrogen fuel cell facility’s groundbreaking.