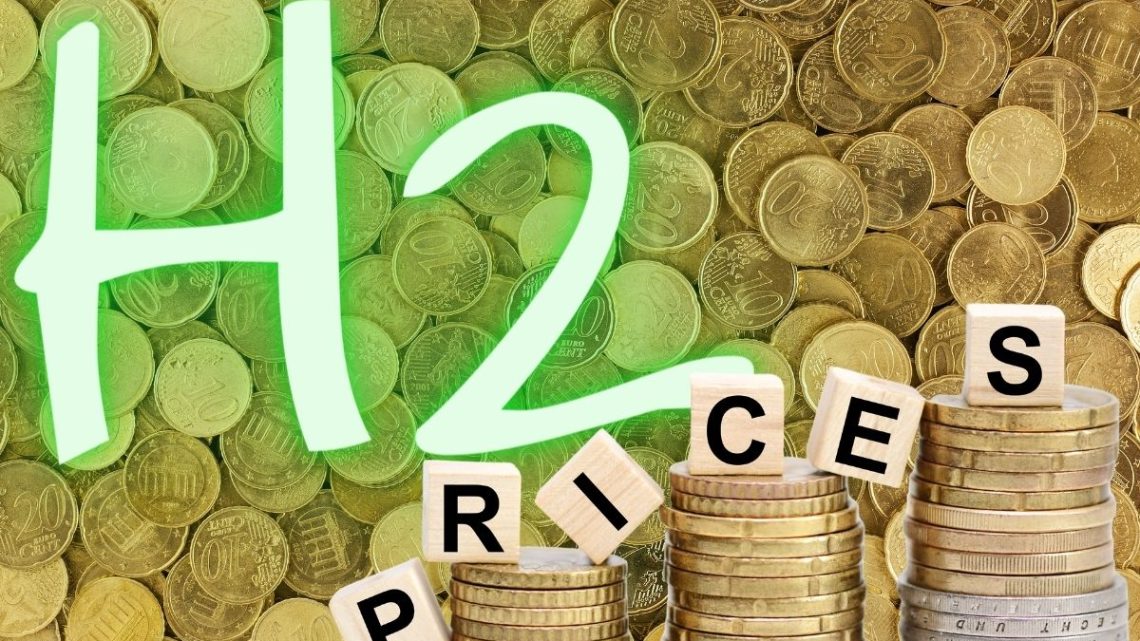 The cost of green hydrogen produced using renewable energy powered electrolysis rose as high as $16.80 per kilogram in late July, according to S&P Global Commodity Insights.

That price tag represents a substantial increase in the cost that was expected to start a rapid decline.

That said, according to S&P Global Commodity Insights Head of Energy Transition Pricing Alan Surging, it wasn’t only the clean version of H2 that saw rising prices. Other versions – such as the increasingly popular blue hydrogen made from natural gas has also seen rising prices as the cost of natural gas has also been skyrocketing. The data used from the Electric Reliability Council of Texas market pointed to rising energy costs on the whole sending H2 prices upward at the same time. 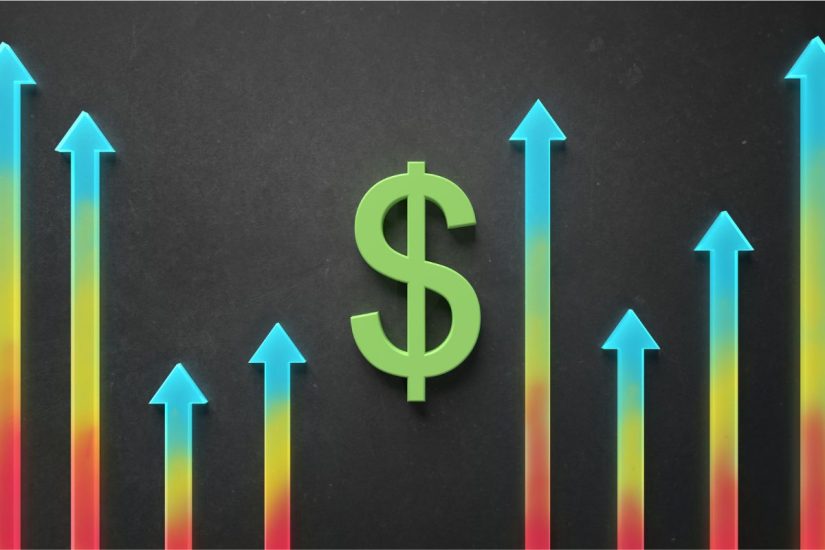 Though green hydrogen’s price is going up, the same is being said of most energy sources.

Long-term interest in green hydrogen has continued to grow, as its price increase is not the only one taking place. It is still being viewed as a viable alternate source of energy, said S&P Global Commodity Insights Senior Analyst covering hydrogen and low carbon fuels Brian Murphy.

Indeed, the cost of renewable H2 has been rising, but as other ERCOT energy market sources have been seeing the same trend, H2 hasn’t suddenly become less appealing when compared to alternatives. The inflationary pressures – among others – that have driven up the cost of natural gas and other fuel sources have had a ripple effect across much of the energy industry.

Between July 6 and July 12, the ERCOT market prices took off like a rocket, driven further upward as a result of a heatwave during that period, said S&P Global Commodity Insights. As that energy is needed for H2 production, when electricity prices fluctuate, so will the cost of various forms of hydrogen, including green, said Murphy.

Most of today’s H2 is produced using natural gas, a fossil fuel. Renewable H2 remains a small proportion of the total produced of this zero-emission fuel. Prices of gray (unabated) and blue (carbon captured and stored) H2 have doubled from their typical levels – reaching over $10 per kilogram – since the start of the year, according to S&P Global Commodity Insights data.

Gray H2 has seen a more stable price in the US Gulf Coast region, simply because of the availability of the natural gas there, which has kept the cost down in that specific market, said Hayes.

“Anything that happens in the [natural] gas markets has an immediate and direct impact [on hydrogen],” explained Hayes. On the other hand, in areas where both natural gas and electricity prices have headed skyward, they have felt “the double whammy of all feasible production routes being impacted by gas and related power prices.”

Investments aim to bring the cost of green hydrogen production down by a substantial amount.

A spectrum of investments and initiatives are being launched around the world to help bring down the cost of green hydrogen. The goal is frequently to bring them in line with the cost of comparable fossil fuels, such as in the case of the US Department of Energy’s (DoE) “Hydrogen Shot”, which is aiming to achieve $1 per kilogram for zero- and low-carbon H2.

Neither Hayes nor Murphy expects that goals such as those of the DoE are in jeopardy. Indeed, July’s prices did take an exceptional upturn, but over the longer term, their projections still suggest that the cost of green hydrogen will fall along with increasingly sophisticated technology and growth in production at scale.