Ferrari turns its attention to the ...
➡️PLAY THIS HYDROGEN NEWS ARTICLE IN: ENGLISH, FRENCH & GERMAN
July 4, 2022 1 By John Max

The Italian supercar maker intends to roll out the first model of its vehicle by 2030.

Ferrari is considering the potential of using hydrogen fuel cell technology for an upcoming luxury vehicle design, according to recent media reports.

The supercar maker is transitioning toward the use of electric powertrains in coming years.

Hydrogen fuel cell cars has already been rolled out to a limited degree by certain automakers such as Toyota and Hyundai. Even BMW has come out with certain H2 vehicle. Viritech and Pininfarina have also announced that they are working on similar tech. The zero-emission technology makes it possible for vehicles to operate without producing greenhouse gas. If green H2 is used to refuel the vehicle, then the production of the fuel will also be zero-emission. 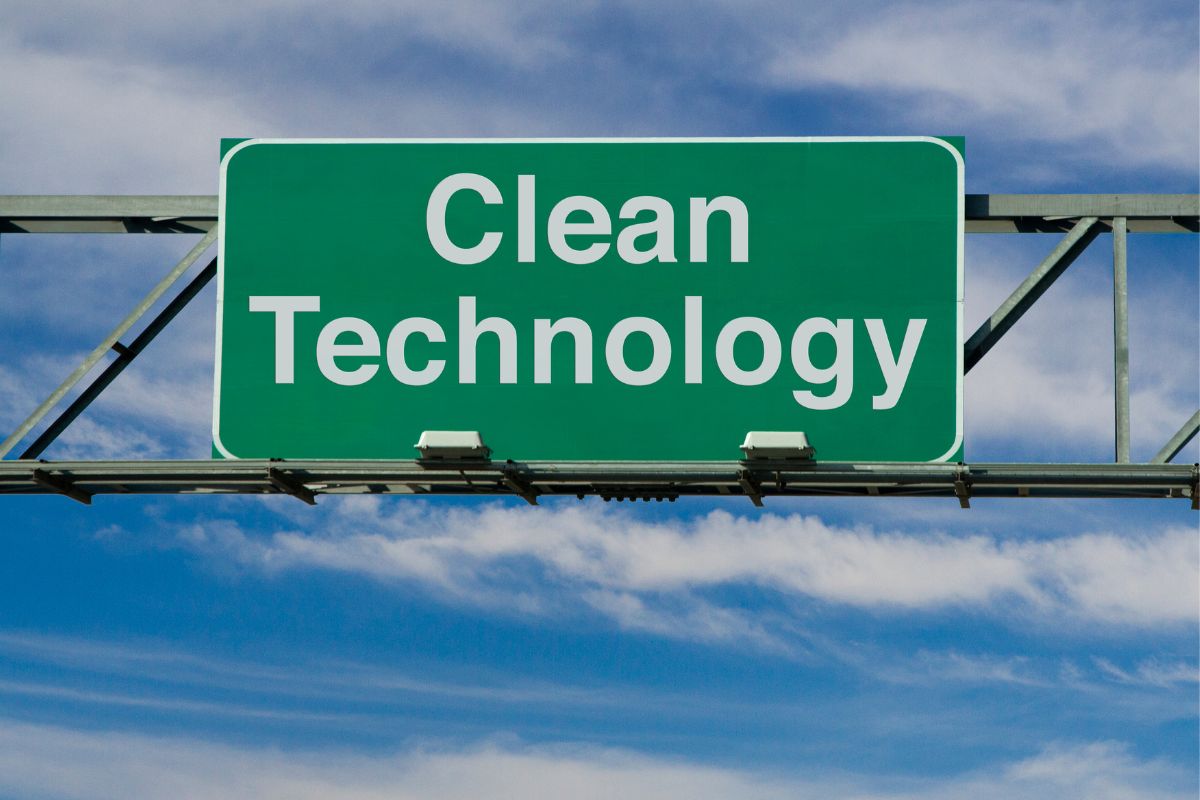 The media reports, initially made by Reuters, claim that the new Ferrari production line has a focus on electric vehicles. The goal is to raise the automaker’s production at its Maranello, Italy plant. It wants to increase production by 35 percent, bringing its total to more than 15,000 by 2025 when compared to its 2021 production numbers of 11,155.

It is working to develop hydrogen fuel cell technology to help decarbonize its vehicles.

Ferrari will increase its production from its current 46 per day to 65 per day. It wants to achieve this goal in order to raise its profit margins.

The automaker’s CEO Benedetto Vigna said in the report that the automaker is partnered with four other companies in Europe and Asia to develop the necessary battery components for the company’s next generation of high-energy-density solid-state batteries. The purpose of the battery research is to produce a version that is lighter than current batteries.

That said fuel cell vehicles require infrastructure that will allow them to refuel their H2. It’s unlikely that this network will be adequately built out in most of the automaker’s main markets until the 2030s. If that’s the case, even if the automaker rolls out its first hydrogen fuel cell vehicle it isn’t likely to occur until the end of this decade at the earliest so refueling will be available.