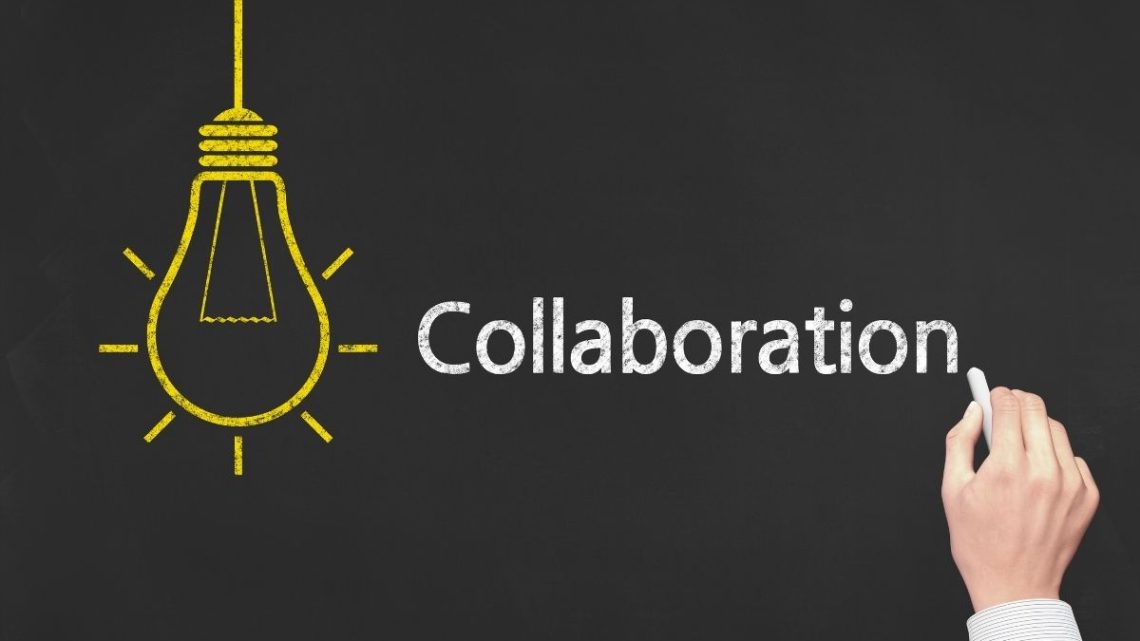 The renewable H2 facility developer has opened up a new strategic partnership with the HCPHC.

Renewable hydrogen hub developer Hy Stor Energy LP has announced that it is entering into a strategic partnership in Hancock County, Mississippi.

The partnership is between Hy Stor and the Hancock County Port and Harbor Commission (HCPHC).

The HCPHC is the economic development authority for Hancock County in Mississippi. The partnership between Hy Stor and the HCPHC is aimed at the development of a hydrogen hub. That location will provide zero-carbon, zero-methane H2 to the Port Bienville Industrial Park and Stennis International Airport. The industrial park and airport currently host more than 30 companies and employ over one thousand people. 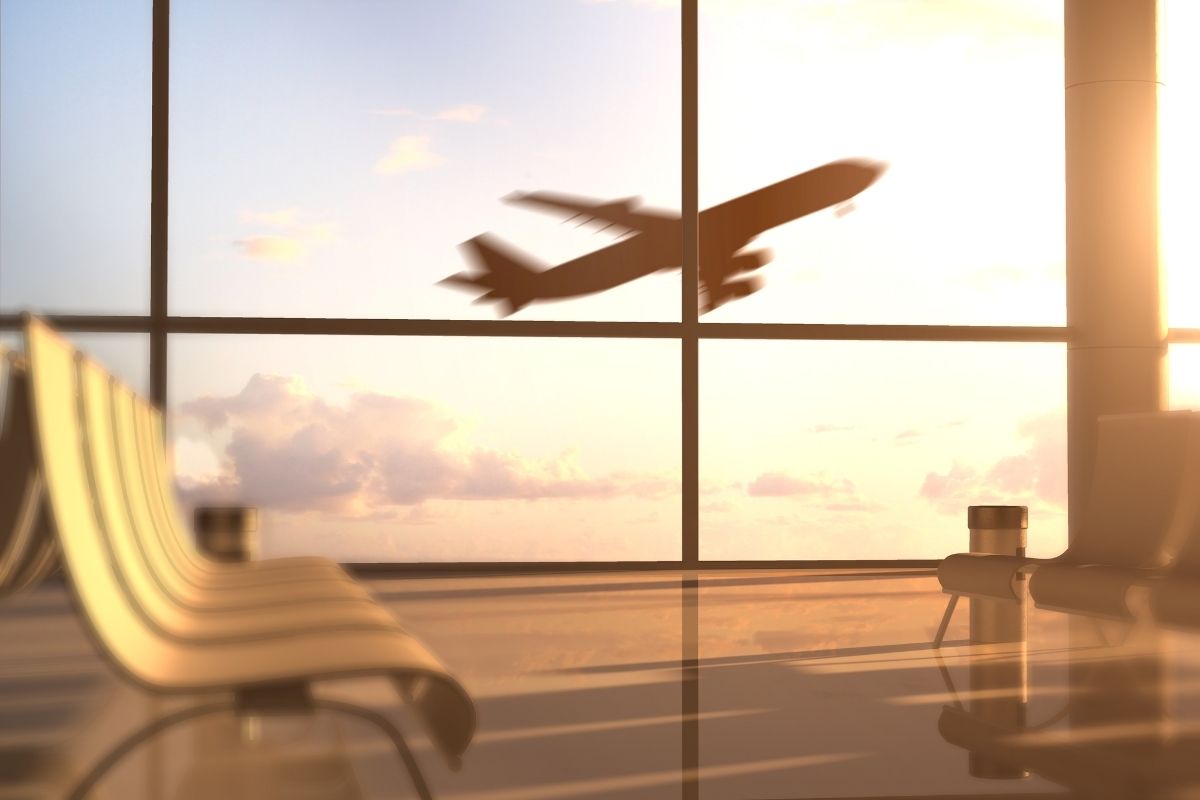 The announcement of this new H2 facility will turn Port Bienville into the first port in the Gulf Region that has adopted renewable H2.

The hydrogen hub will help to accelerate the adoption of zero-emission fuel in the region.

The project’s first phase involves the production of approximately 350 tons of green H2 per day. Moreover, over 71,000 tons of the zero-carbon emission fuel will be stored for later use in underground salt caverns. Green H2 is produced using processes powered by renewable energy, so there aren’t any emissions from either the production of the hydrogen or the use of the fuel.

“This partnership provides a strategic opportunity for companies who are looking for innovative ways to meet their decarbonisation goals to co-locate operations in Hancock County in the Gulf Region,” said Laura L. Luce, chief executive officer at Hy Stor Energy.

Luce went on to say that Hy Stor Energy has aimed its attention on the development of green H2 technology for a spectrum of different applications. Among them include everything from manufacturing to industrial processes, and from port operations to long-duration energy storage. As such, it will be fueling sectors that have been very difficult to mitigate. It will also provide greater energy storage than would be possible using lithium batteries.

The hydrogen hub will provide access to green H2 to a range of businesses and the various industries they serve throughout the Gulf Coast region.