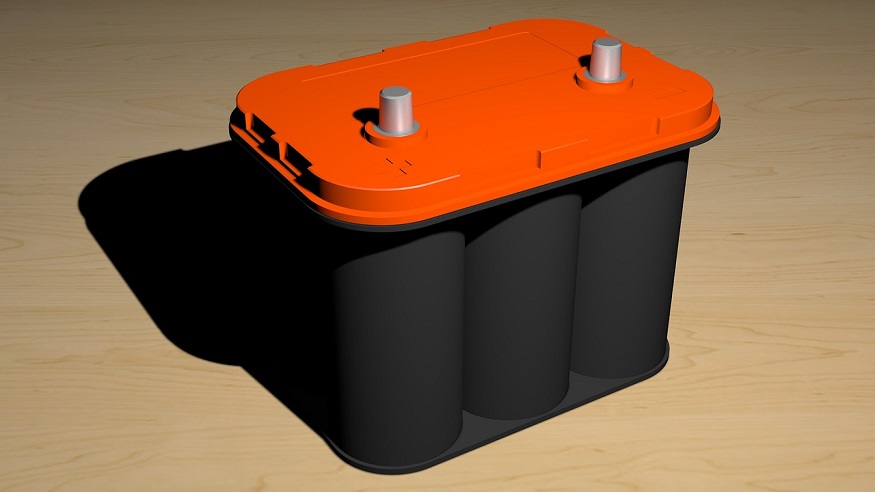 Scientists have come up with a solar cell charged power storage that can recharge in seconds.

Uppsala University scientists have developed a form of organic proton battery. It is recharged using a solar cell and requires only seconds to return to full charge.

This power storage can be discharged and recharged more than 500 times without notable capacity loss.

The fully organic proton battery can be discharged then recharged again over 500 times without suffering a substantial loss in its original capacity. Moreover, this technology does not appear to be affected by ambient temperatures. In fact, the researchers demonstrated that it would retain its capacity even as low as -11ºF (-24ºC).

The researchers published their study in the Angewandte Chemie journal. In their paper, they describe how they developed the device. They used organic carbon compounds called quinones. Those occur plentifully in nature through processes such as photosynthesis.

The study’s lead author, Christian Strietzel, explained the team’s focus on the ability of quinones to either emit or absorb hydrogen ions during the discharging and charging processes. Hydrogen ions contain only protons.

In order to transport the ions into the battery for storage, the researchers chose an electrolyte in the form of an acidic aqueous solution. This liquid makes the portable power storage source much more eco-friendly. Moreover, it also makes batteries safer as the liquid eliminates the risk of fire or explosion which exists in traditional battery technology.

“A great deal of further development still remains to be done on the battery before it becomes a household item; however, the proton battery we have developed is a large stride towards being able to manufacture sustainable organic batteries in future,” said Strietzel in a prepared media statement.

Clearly the technology is far from ready for mainstream use. However, the organic proton battery provides a new path for researchers to pursue in power storage as well as in renewable energy and more environmentally friendly ways to produce, store and provide

readily available power. It will be interesting to see the next stage of development with this technology.